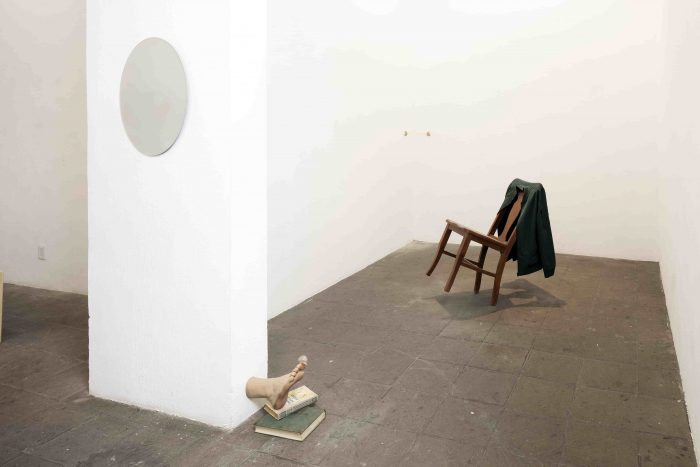 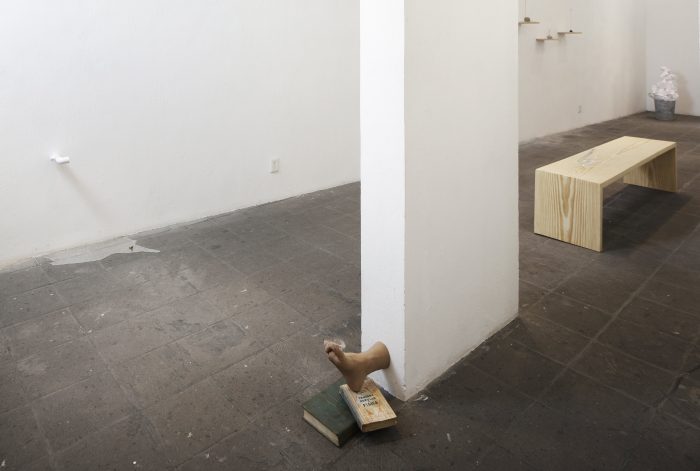 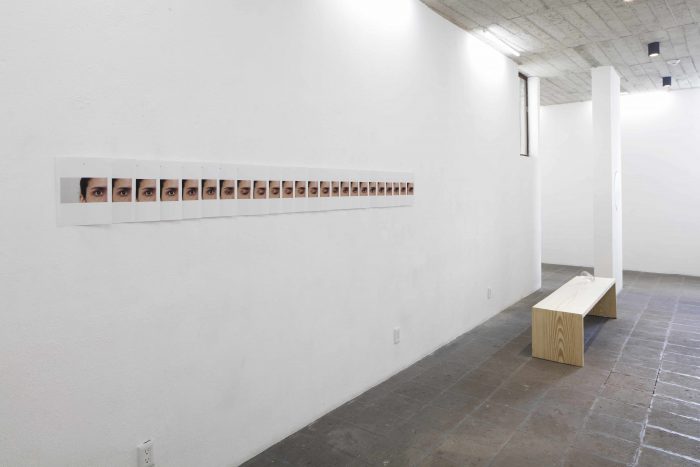 “Achilles besieged Troy again; the same religions, the same ceremonies they will be reborn; human history repeats itself; nothing is that it has not already been ”.

Lucio Vanini in On the secrets of nature, emphasizes the cyclical nature of time and its future. The cause of time—to which we confer a linear and consecutive path—it is suspended after the untimely pause or abrupt breakdown of the event, that moment that bursts into the continuous course of temporality and gives guidelines for the consideration of new possibilities.

Zazil Barba in Nada es que no haya sido ya shows a brief but significant compilation of work that demonstrates his work as a visual artist; a series of installations, photographs and video give an account of its complex interpretation of the time, which invites you to consider elements as everyday as: a tube, a mirror or a glass, as symbolic resources to make tangible and visible the instant materialization.

Barba expresses in each of her small facilities the importance of implicit non-literal narrative that guides her work. As an audiovisual creator she conceives her work as a narrative of events that enable a result: “a glass on a bench, we don’t know if the glass was there or has just been placed, its liquid is poured slightly over the angle of fall, slips”. Zazil Barba’s works are composed as an anthology of moments, a sequence of images that within a daily scenario allow us to contemplate the reality of a more austere and focused way, reminding us the richness of the moment and proposing a theory of the image that does not stick to the visual, but that recognizes the unobservable dimensions of the intangible.