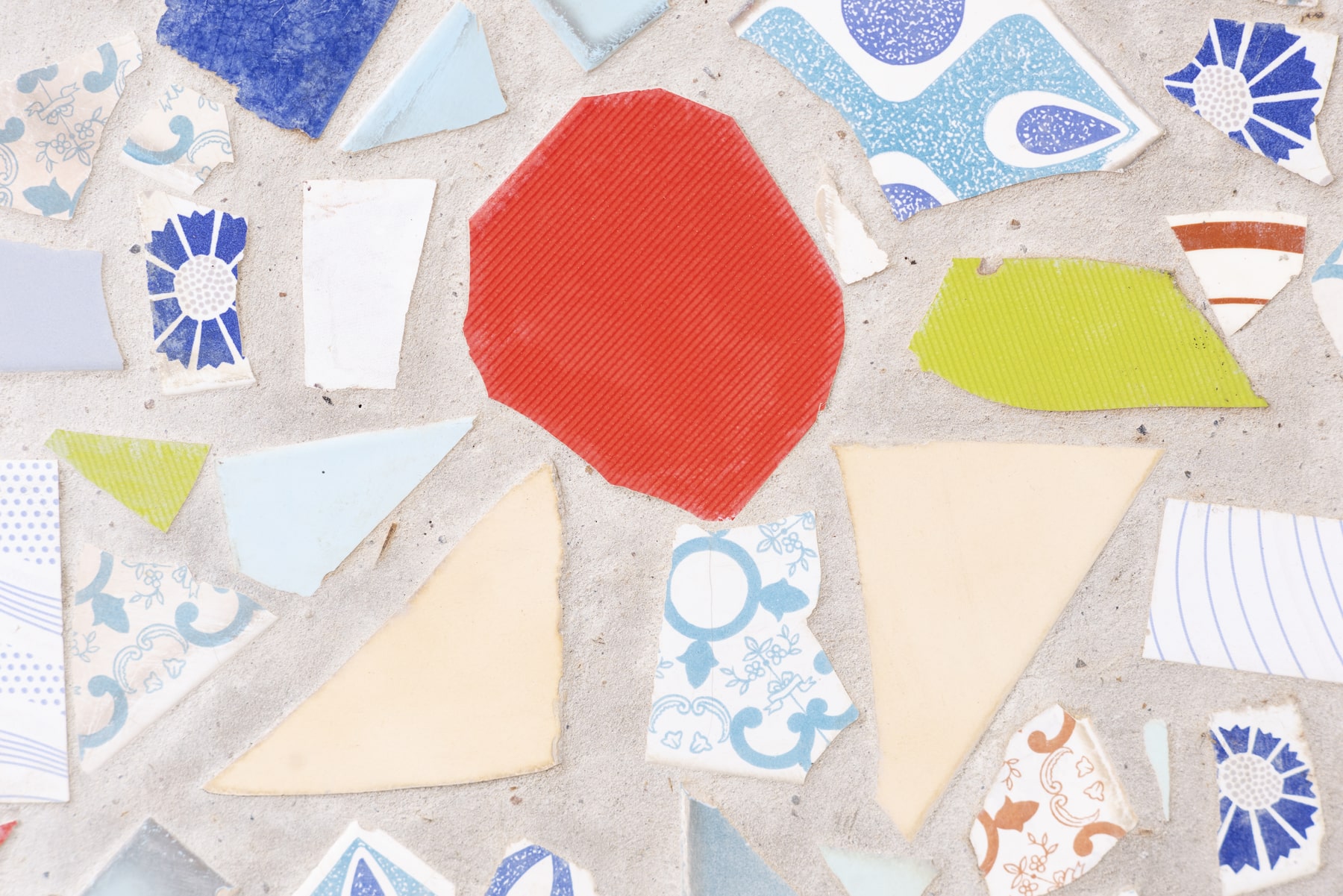 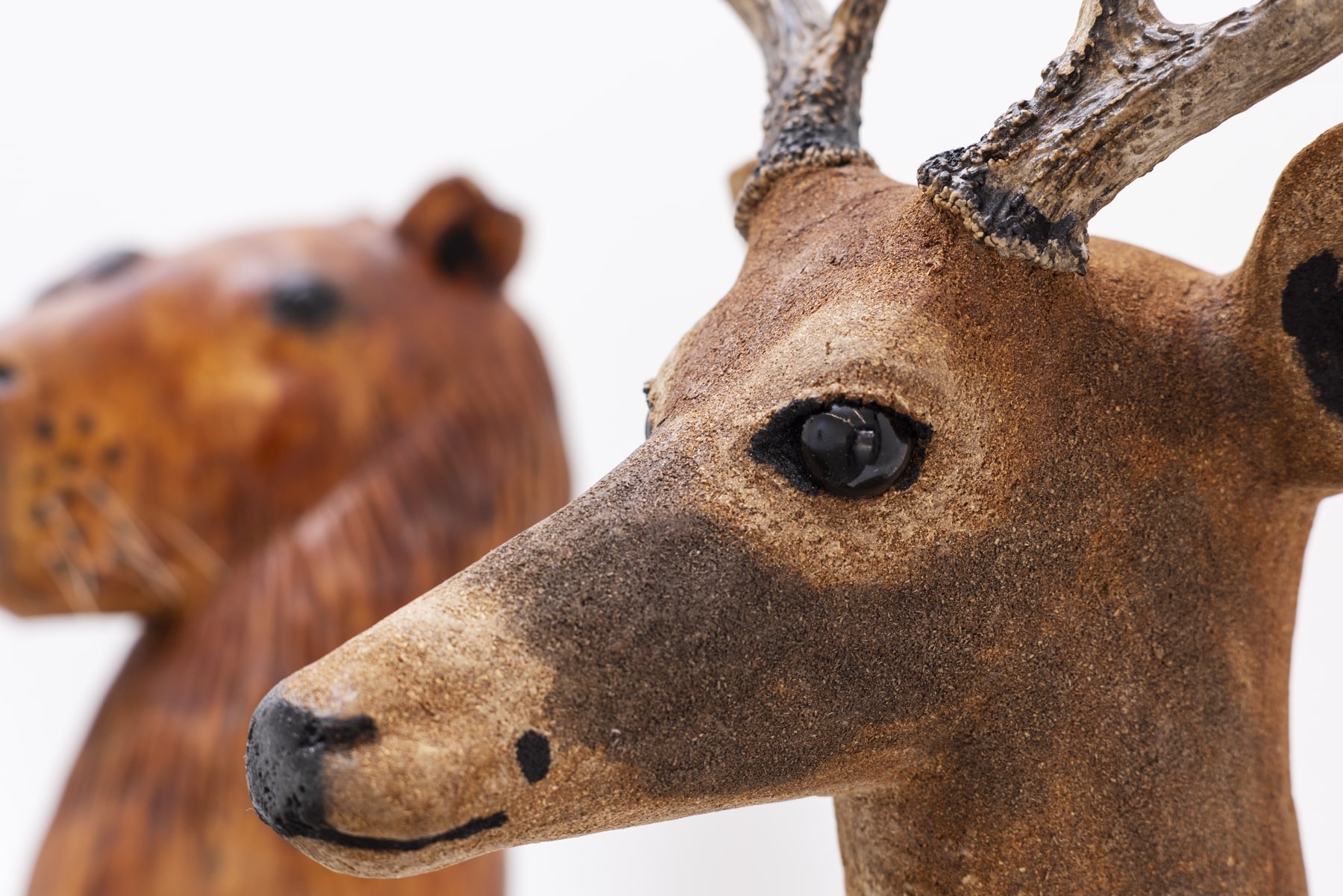 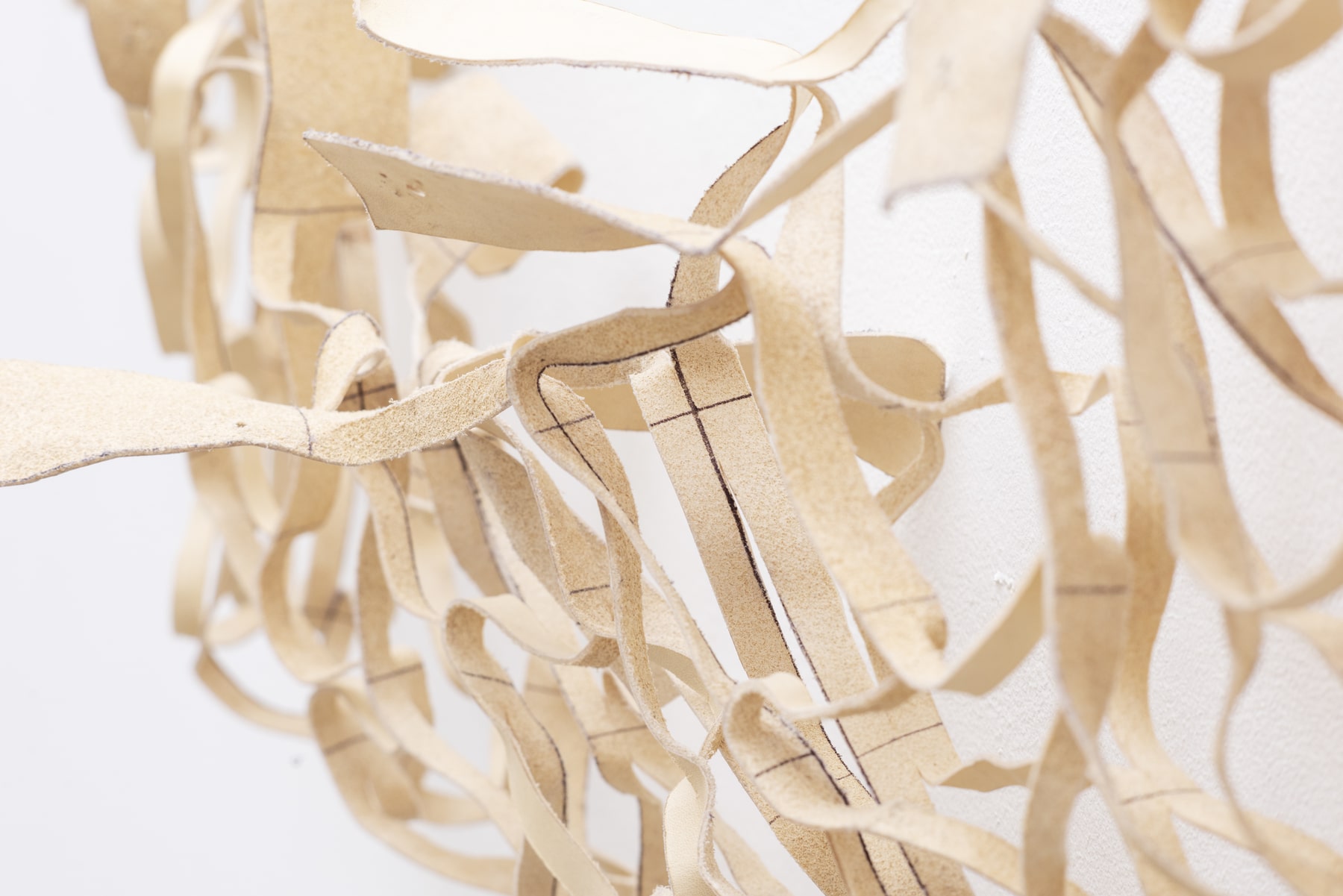 The title is a popular saying from the llanero culture that refers to the origin of things, always in contrast to other things. It talks about the ‘chiviadas’ (fake) copies and the status that each object represents; it is a relationship of comparison made between similar things.

In this saying, both the bat and the panela are by themselves a sign of what is local. In this sense, the metaphor raises a duality between the local and the foreign, tending to contrast the culture of the region with influences that arrive at the territory from elsewhere. It emphasizes elements that build the llanero territory’s cultural identity, taking objects and beings that inhabit the landscape as a reference point.

The objects by themselves can speak about what the territory is and how people interact with raw materials and elements offered by the landscape. The exhibit gathers some configurations of llanero’s identity seen from utilitarian and decorative objects; each piece speaks about these relationships between object-culture-landscape.

The use of wood as one of the main building materials for objects and houses also gives way to the creation of images made of it. In this sense, wood-carving is a common practice in the region. The artwork of Floro Vargas is representative of this relation with the landscape. Both the material and the animal represented have an irrefutable link with the cultural identity of the region.

Elements used for the fieldwork in El Llano, as the “rejo” (leather rope) or the “campechana” (leather hammock), belong to a range of objects that confers an identity to this Colombian region. Luisa Valderrama explores the almost ritual-making of these instruments, which find a new form in the sculptural proposal of the artist.

In Pablo Araque’s photographs the relationship between landscape and culture is presented in an analogic way. He relates the savanna and the piedmont through one of the most known cultural practices of the region. The cattle raising gives shape to the ways of life on the territory; this is a central axis in the identity configurations of the inhabitants of the area.

The provinces that are part of the territory have been constantly struck down by the violence in the country. Its landscape has been transformed constantly; a big part of its cities, towns and villages have been founded and refounded constantly thanks to the processes of forced displacement that have happened there. An example of these processes could be the foundation of the village  called Aguazul, in Casanare. The current Aguazul was founded in 1954 after having suffered multiple displacements that made survivors of violent impositions move through the piedmont, relocating the town constantly since the times of the Spanish colony. This continuous movement and relocation resulted in people suffering a constant loss of memory and remembrances.

Adrián Paipilla’s artwork seeks to recover a sensible memory of the village. It is a study of the colors and decorations from the old Aguazul, looking forward to restoring the image of the town on the memory of its inhabitants. Through the recollection of tiles from the cemetery (that were made from the same tiles found in the houses) Adrián builds mosaics composed by the traditional colors of the village.

The exhibit also includes a mono channel video made with Algemiro Piraban, who is known for his deep knowledge in the works done in El Llano. It shows the interests for llanero’s traditional practices in the investigation for the curatorial project.

—Text and curatorship by Sebastián Carrasco