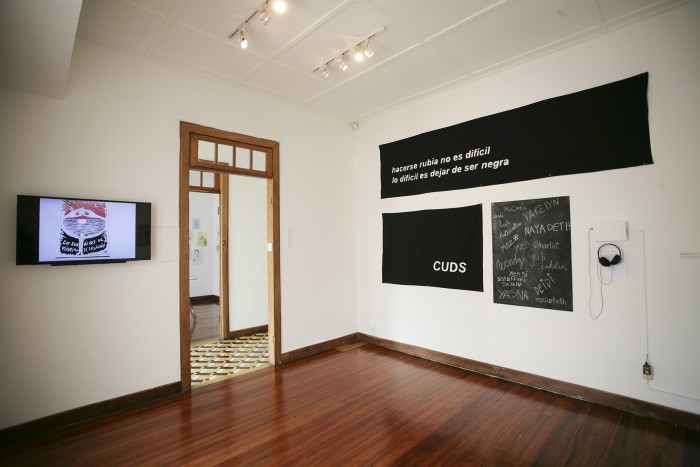 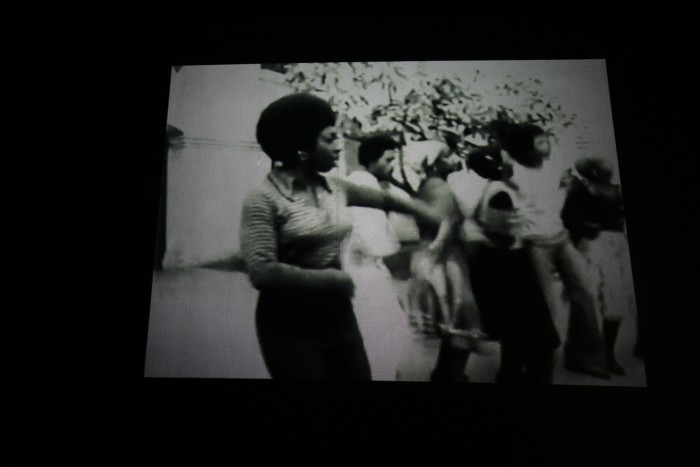 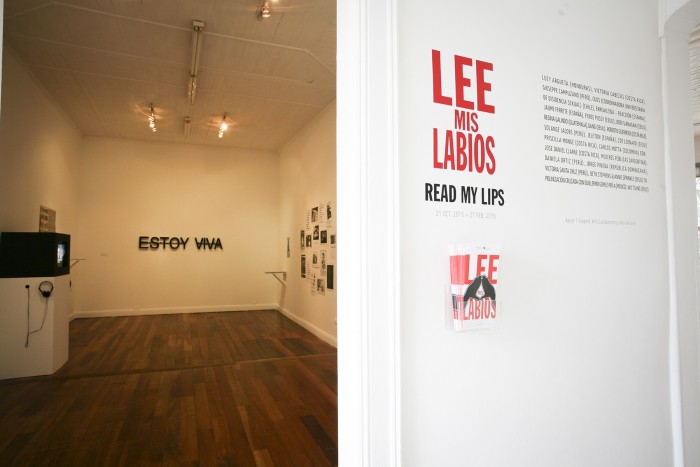 Feminisms save lives. Feminisms modify our way of being in the world, alter our language, affect our relationship with other bodies, and subvert modes of writing history. Feminisms are always associated with desire because their role is to redefine our horizon of action and engagement radically. They tell us that life is always a common life and that we are always tied to each other. Feminisms are a politics of affect and generosity. They propose the collectivization of resources and resistance. Feminisms reinvent the scope of the pronoun we.

Feminisms are an ethics that help us dream of different histories: social realities without hierarchies, bodies without labels, new loving choreographies, alternative family models, an interspecies social contract, the abolition of pre-established sexual roles, a new economy of care. They fight for the legitimacy of living from dissidence, and struggle against being persecuted, censured or murdered for it.

Feminisms remind us that we are vulnerable beings: we are exposed to feeling pain, to suffer deceptions, to getting sick, to loosing control of our emotions, to being hurt, and having to let the people we love go. However, these levels of risk are not the same for everybody. There is a global order of the condition of vulnerability. There are lives that are protected and whose defense is immediate and unquestionable. And there are others whose very existence is under attack and threatened. This situation is described by Martinican philosopher Franz Fanon as living on the upper or lower side of the line of humanity: those living in the “zone of being” and whose privileges of race, class, sexuality and gender allows them to move under rules of law and civility, and those living in the “zone of non-being”, which have been expropriated of their human condition and are subjected to acts of violence that would otherwise be unacceptable [1]. How can my body, our bodies, certain desires, skin color, language, and gestures be the object of such hate simply for existing?

This exhibition intends to think on how feminisms, sexual disobedience and other coalitions of desire and non-normative bodies respond and re-define, from visual culture and language, the logic of exclusion that organizes social space. We are talking about leaving behind traditional identity categories. We imagine forms of political resistance established not in function of nationality, last name, territory, a species or sex, but rather around the urgency of putting in motion processes of experimentation and resistance that will allow us to exist without having to recognize ourselves through pre-established categories and norms. We are bodies who reinvent their names. We are living archives. We are recycled fictions. We appeal to the possibility of building expanded, mobile, prosthetic and not anthropocentric political alliances. We are making a call to establish a decentralized network of cooperation of vulnerable bodies.

From that sense of urgency, this exhibition aims to explore the various uses of language in the process of criticism and resistance from feminism, gender and sexuality, both in the field of art and activism. The title Read my lips is a direct interpellation to the visitor. All the assembled pieces are a stubborn exercise to communicate that, which, in some contexts, isn’t allowed to be spoken of aloud, that which is persecuted or banished to underground space and symbolic illegality. The exhibited projects seek to create other forms of speech, alternative communication systems, codes of self-defense and confrontation against the violence frames that still today, are imposed on our bodies. It is about breaking the silence under every circumstance, declaring and shouting despite all consequences.

The title also refers to a flyer (Read My Lips) by American feminist collective GANG (Zoe Leonard, Loring McAlpin, Adam Rolston, Holly Hughes, Suzanne Wright, among others) which was massively distributed in photocopies in public space, against the prohibition to circulate information about abortion in the United States in 1992. In this sense, this exhibition seeks to enroll within a broader genealogy of disobedience where creative practices and visual culture have been intertwined with multiple social and sexual struggles. Therefore, posters, slogans, manifestos, drawings and diagrams, choreographic pieces, sound, fanzines, videos, performances, installations, amongst other materials, have been included.

These images, works and projects share the need to break the privileged place that male, white and heterosexual subjectivity have held in the construction of narratives. For feminisms the use of language has been a way of intervening in the political memory of words, betraying their accustomed social uses, and transforming terms that were designed as instruments of violence in areas of resistance and affective recognition. We care about the language, not only for its capacity to point out inequity and denounce injustice, but also for its ability to heal, to regenerate social ties, to make this world a more caring and more worth living place.

Gathering these projects is also the desire to ask ourselves how to collectively construct a trans feminist history of visual culture and contemporary art. A history of creative practices committed to intervene in the way we live, in our public spheres, in our academic apparatus, in our own structures of desire, in our government structures. We are betting on words that will open new territories of existence. Speaking appears here as an invitation to acknowledge that from our language it is possible to imagine and shape a social space that we find politically necessary.