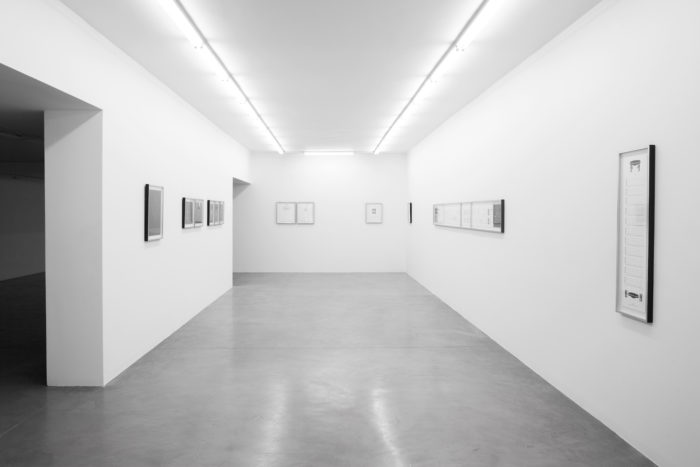 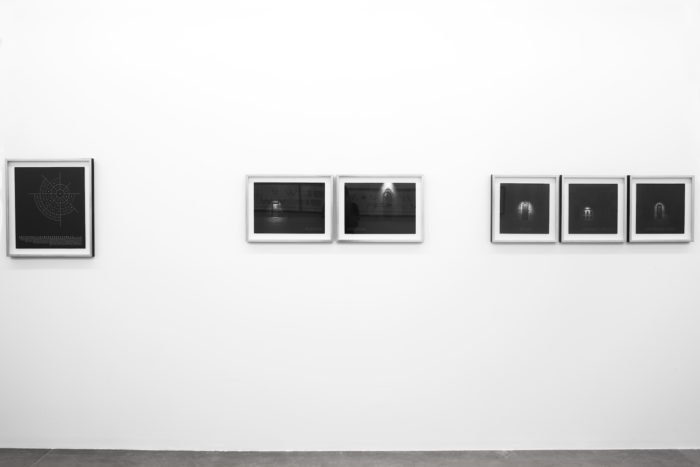 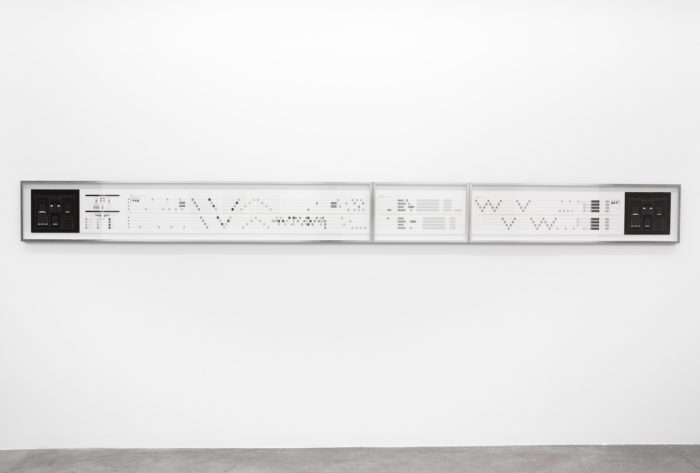 In 1978, Wallon Green wrote the script for The Brink’s Job; in 1982, for The Border, with Jack Nicholson and Harvey Keitel; and in 1990, for the sequel to Robocop. Forty years into his career, Vince Gilligan was awarded the Screen Actors Guild Prize last year for Better Call Saul, and the eccentric eighty-year-old Green for Saint and Strangers—an entertaining, but too short, miniseries.

Though Green has always preferred writing to directing, in 1971 he agreed to direct The Hellstrom Chronicle, a classic for science-fiction lovers. Argentine composer Lalo Schifrin, who had recently done the soundtrack for Mission Impossible, wrote the music to accompany the apocalyptic vision of an entomologist who sees a future world dominated by blood-curdling and mighty insects.

Interested in the experimental research that had been done on plants in the sixties, in 1979 Green directed the feature film The Secret Life of Plants with a soundtrack by the phenomenal Stevie Wonder. In an interview, Wonder explained that his task consisted of transcribing in the form of sound sensations the scenes that the film’s sound engineer described to him in minute detail. The resulting double album is an unforgettable mix of funk, ambient, and jazz.

In this exhibition, Eugenia Calvo presents for the first time a set of wonderful scores to be played by different pieces of furniture and objects. The graphic pieces, developed in conjunction with designer Joaquina Parma, act as the register of the movement of the things that are mysteriously tossed around during the performances and videos for which the artist is known.

Percussionist and performer Emiliana Arias collaborated on the composition of the piece whose star is a wardrobe that—the instructions indicate—must advance rhythmically within the confines of a rectangular area. Calvo invited Rosario-based musician Luciano Schillagi to produce a piece to be played by the shutters on a house´s façade—the performance is recorded in the video La marcha de las funciones [The March of the Functions].

Music for saws that cut a table’s legs in synch, for shutters, and for wardrobes. Music for chandeliers that move from side to side like the mad pendulum of a giant old clock. Half notes, quarter notes, eighth notes, natural signs, and rests dictate the rhythm played or to be played by critters, plants, and pieces of furniture either discreetly or deafeningly.