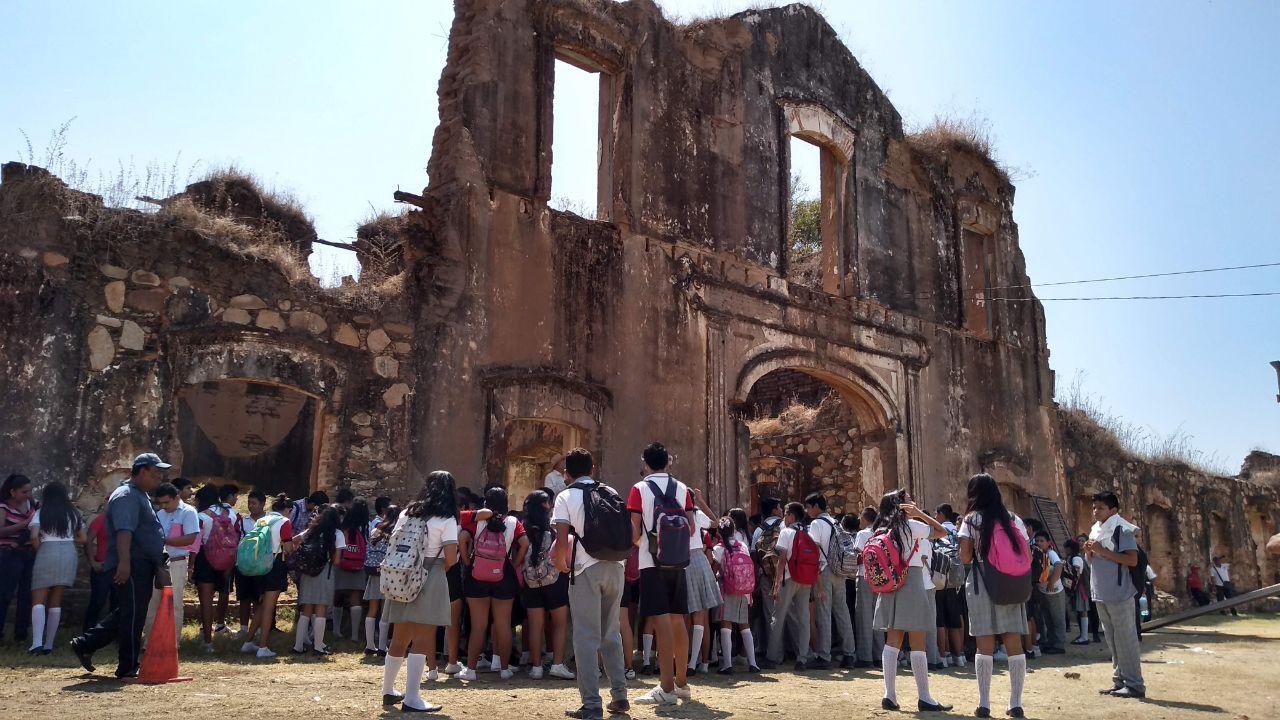 Second installment as part of the series of opinions on the cultural policies of the government of Mexico regarding a public cultural system in crisis, in which Rafael Paredes reflects on the main cultural program of the 4T to affirm that a successful decentralization in the Cultural sphere cannot happen without a trust pact that remains to be defined.

Trust to Build: Challenges of the National Program of Community Culture

In the run-up to the Mexican presidential elections,[1] debates on cultural policy gained an unusual amount of media attention. On May 14, 2018, at the Centro Cultural Roberto Cantoral, with a full forum and hundreds of online spectators, the cultural sector had the opportunity to weigh on the different proposals for the next Sexennium. Beatriz Paredes’ proposal for continuity, Raúl Padilla’s approach to citizenship, and Consuelo Sáizar’s global cultural policy for the 21st century were all very alike. On her part, Alejandra Frausto began to weave a different narrative; she talked about redistributing cultural wealth, rethinking peripheries as new centralities, and recognizing the diversity of creative forces in the country. A month later, the document El poder de la cultura [The Power of Culture] was published and the change to come was in sight.

In those days, Latin America looked towards Mexico, watching the resurgence of a leadership that would pave the way for a new progressive decade. With López Obrador’s victory and the echo of his campaign promise, “Por el bien de todos, primero los pobres” [For the good of all, the poor first],  Alejandra Frausto assumed her own commitment as head of the Secretaría de Cultura [Secretariat of Culture]. “No dejar a nadie atrás” [Leave no one behind] became the motto and ethical principle of the cultural policy for the upcoming six-year term. Probably, the first big sign of change was the appointment of Lucina Jimenéz as head of the Instituto Nacional de Bellas Artes y Literatura [National Institute of Fine Arts and Literature] (INBAL). The institution that carries the weight of high culture in its name would now be run by a tireless cultural promoter, mediator and art educator with a long career, who worked in Guerrero, the working-class neighborhood of the capital and in the northern border cities immersed in the war against the narcos.

With less media attention, Esther Hernández —pedagogue with previous experience as a public official— took over as General Director of Vinculación Cultural [Cultural Association] and began to integrate a team that would have as its main responsibility the implementation of one of the main programs of the Fourth Transformation:[2] the Programa Nacional de Cultura Comunitaria [National Program of Community Culture]. The program established as its main objective to strengthen the participation of people in a condition of vulnerability due to inequality or violence in cultural life, from an intersectional perspective, through the development of community cultural projects. With a historic budget of $400 million Mexican pesos, on February 25, 2019 in San Pablo del Monte, state of Tlaxcala, its four strategies were presented:

– Misiones por la Diversidad Cultural [Exercises for Cultural Diversity], with the aim of developing a participatory cultural mapping and diagnosis under a recreational methodology called MILPA.

– Semilleros Creativos [Creative Seedbeds], a project that continues the program of the previous six-year term, Cultura para la Armonía [Culture for Harmony], with the aim of creating cultural participation groups for children and young people.

– Territorios de Paz [Territories of Peace], with the aim of promoting the collective and emotional recovery of the public space; and

– Comunidades Creativas [Creative Communities], with the aim of rethinking the social compensation schemes of FONCA. 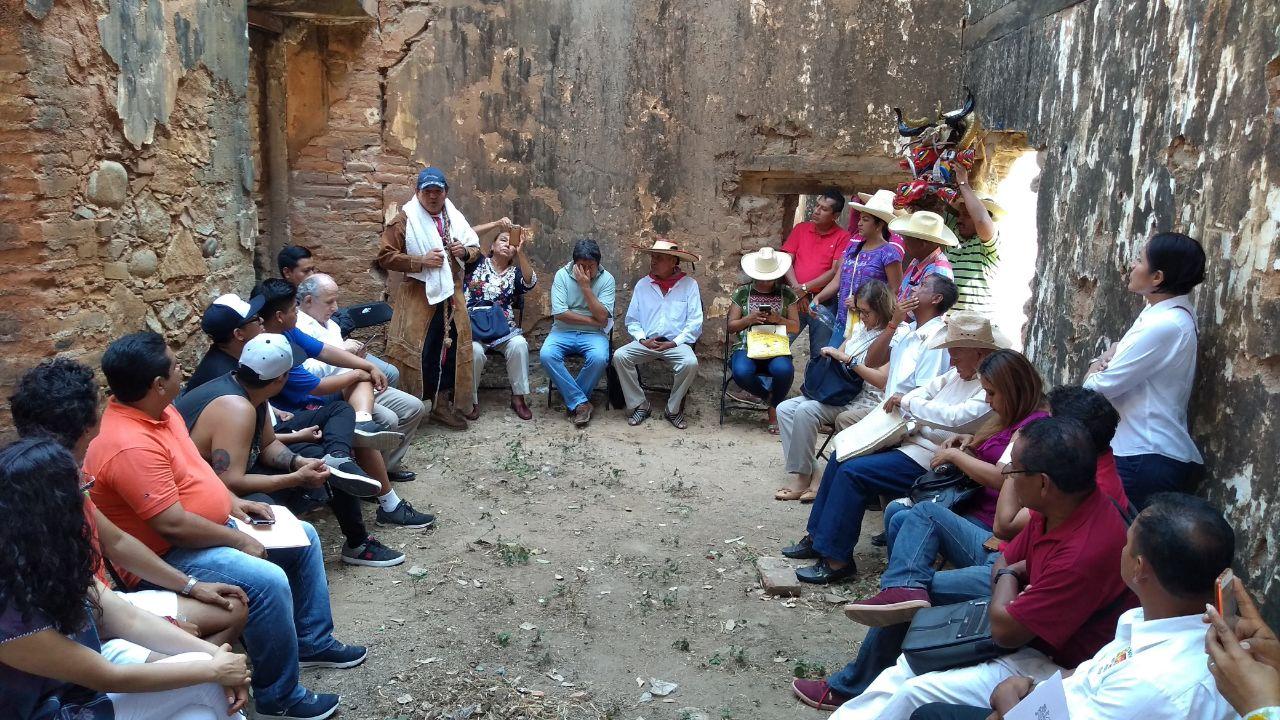 The Management of Vinculación Cultural [Cultural Association], which had never operated a program of this magnitude at a territorial level, had to find a way to reach more than 700 municipalities before the end of the year. Added to this challenge was the presidential instruction to avoid transferring resources to state and municipal governments, as well as to civil society organizations, which the president publicly identified as a source of corruption, opacity, and discretion. The Management Vinculación Cultural [Cultural Association], found no better option than to articulate its own operational structure by subcontracting hundreds of cultural promoters who, from one day to the next, became representatives of the Federal Government in their own communities, which generated a certain tension with the local governments because of the hierarchy under which this appointment could be understood.

Although the Secretaría was able to overcome this problem, it did not have the appropriate instruments or the institutional capacities required for the operation of such a program, a situation that had already been forewarned by an internal diagnosis carried out prior to its launch. These conditions eventually forced an adjustment of objectives and a reduction of the budget fearing under-execution. Even so, the first year of Cultura Comunitaria [Community Culture] closed with a number close to expectations: 3,173 activities (assemblies, training sessions, workshops, sociocultural activities, festivals, and many more) in 518 municipalities and the participation of more than 790,000 people.

Fortunately, it is possible to observe that the program is performing a healthy self-criticism and timely turn. In February of this year, in a forum held in the city of San Luis Potosí, Esther Hernández’s team presented the redesign of the Cultura Comunitaria program. The new formula abandons to some extent the emphasis on the development of activities and focuses its attention on the type of processes it seeks to motivate:

– Community cultural participation, through a new scheme that will promote the constitution of community assemblies and cultural laboratories with participatory budgets for the development of projects.

– The strengthening of local capacities, through the pedagogical model of the Semilleros Creativos, community training and research projects.

– Community interaction carried out by means of revelry and cultural events, the recovery of public spaces and exchanges between artists and communities. 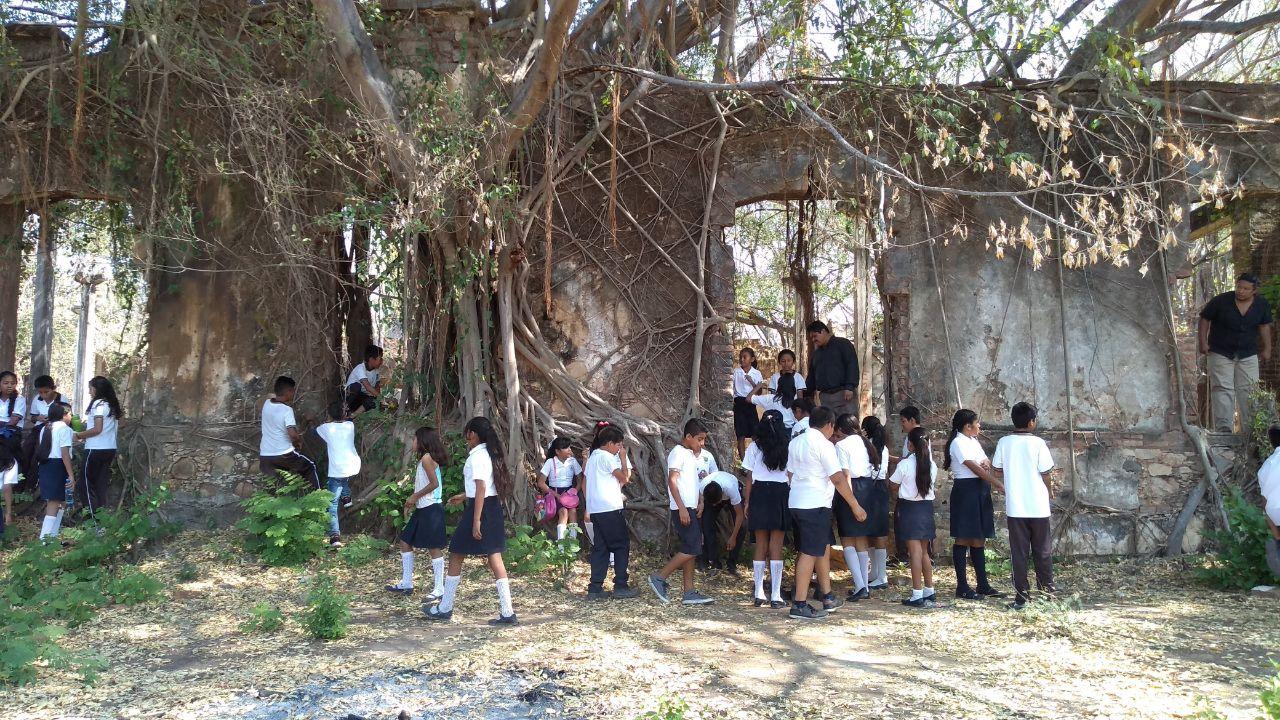 This was no small change and came on the eve of a health crisis that urgently calls for a review of cultural policies in their capacity to strengthen community resilience. Despite the errors that the institution itself acknowledges, the Cultura Comunitaria program is one of the most sound and consistent bets of the 4T.

If the program aims to consolidate, transcend and become a state policy, as it did in Brazil with the Cultura Viva [Living Culture] policy, it is necessary to start working on some challenges in the medium term:

1) The first would be to achieve the universality of the program so that any community cultural agent who wishes to join and access the benefits of the program can do so easily. This will inevitably require restoring the relationship of cooperation and co-responsibility with states, municipalities, and organized civil society, rethinking the program’s current management model.

2) The second challenge would consist of continuing with a necessary institutional re-engineering that contemplates innovation in the legal and administrative areas of the governmental processes, in order to overcome the obstacles that currently impose limitations not only on the institution’s relationship with the communities, but also with its own collaborators (some of whom suffered delays in their payments).[3]

3) In this same sense, it is urgent that the program design adequate mechanisms for the recognition, stimulation, and strengthening of community cultural organizations already installed in the regions.

4) Finally, it is necessary to raise the political temperature, taking advantage of all the possible areas so that the communities make the program their own. As well, it’s necessary to assume regional leadership in cultural cooperation, now under this new approach that gives greater relevance to community cultural development.

The Cultura Comunitaria program, although it will never succeed in paying off the State’s debt to communities that have been historically and systematically marginalized from traditional cultural policy –centered on the arts and heritage–is ultimately a forceful and necessary step towards opening a conversation on peace, well-being, and community reparation. As a flagship program of the 4T, it faithfully represents its aspirations for political renewal and also its contradictions. It is necessary to allow time to maturation of this type of political experiments, but also to hurry its effective development, in order to present results before the sexennial closing and to reinforce its continuity, in hopes that this is just the beginning of a long journey.