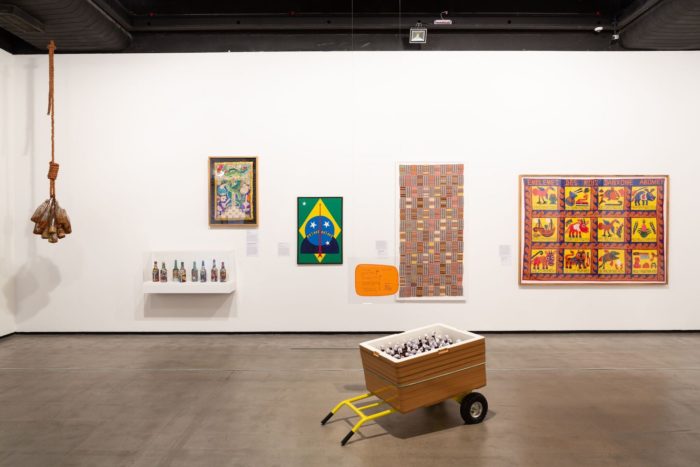 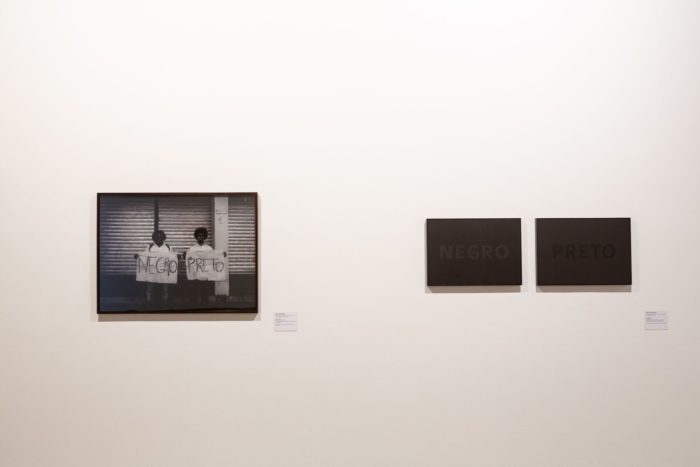 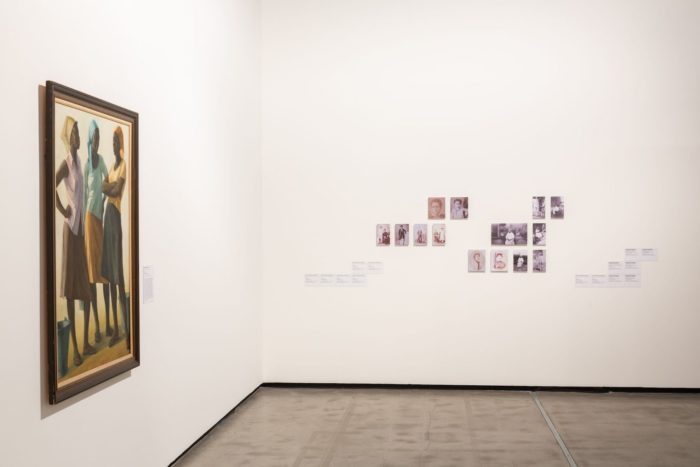 More than 400 works, over five centuries of production, from around 210 artists from Brazil and abroad, from various contexts and times, occupy both institutions. At Instituto Tomie Ohtake, two exhibition rooms will be occupied, while at MASP all the temporary exhibition spaces will be dedicated to the show.

Throughout 2018, MASP dedicates its entire exhibition and activities programs to African-Atlantic histories and narratives. These histories don’t refer to the slavery period alone – when African populations were forcefully taken from the continent and enslaved in the European colonies in the Americas and the Caribbean –, but especially about the “flows and reflows” (as Pierre Verger famously put it) between these Atlantic populations, from the 16th century up to contemporary times. This cycle began in March, and has already presented projects like Imagens do Aleijadinho; Maria Auxiliadora da Silva: vida cotidiana, pintura e resistência; and Emanoel Araujo, a ancestralidade dos símbolos: África-Brasil. During the following months, the museum will organize solo shows of Lucia Laguna, Melvin Edwards, Pedro Figari, Rubem Valentim and Sonia Gomes.

The collective exhibition Histórias afro-atlânticas brings together, in a historical unprecedented partnership, two of the most important cultural institutions in São Paulo: MASP and Instituto Tomie Ohtake. This is the consequence of the “Histórias mestiças” (Mestizo Histories), realized in 2014, at Instituto Tomie Ohtake, curated by Adriano Pedrosa and Lilia Schwarcz, who also are also the curators for this new exhibit, together with Ayrson Heráclito and Hélio Menezes, guest curators, and Tomás Toledo, assistant curator.

It is important to emphasize that Brazil is a key territory in these histories, for it received around 40% of all enslaved Africans that were taken from their countries during more than 300 years in order to serve as slaves on this side of the Atlantic (a sum that adds up to twice the amount of Portuguese people who came to colonize the country). In a perverse way, Brazil was also the last nation to officially abolish slavery, in 1888, through the “Lei Áurea”, which celebrates its 130th anniversary this May.

Histórias afro-atlânticas is organized independently and in a non-linear set-up between both institutions; there is no right order to visit it. At Instituto Tomie Ohtake, there will be two rooms dedicated to the exhibition; at MASP, all temporary exhibition spaces will be occupied.