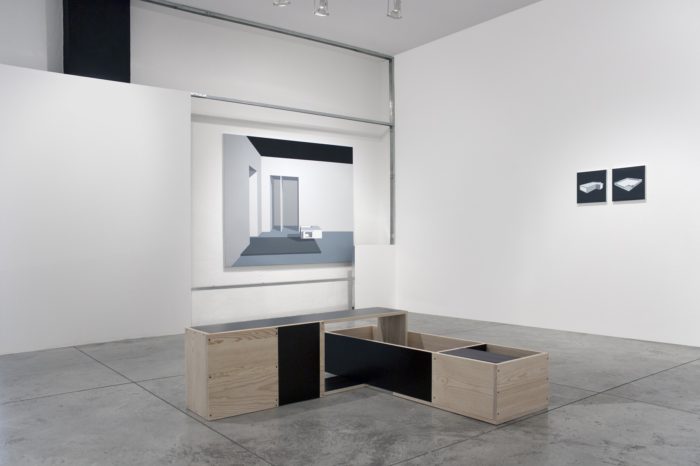 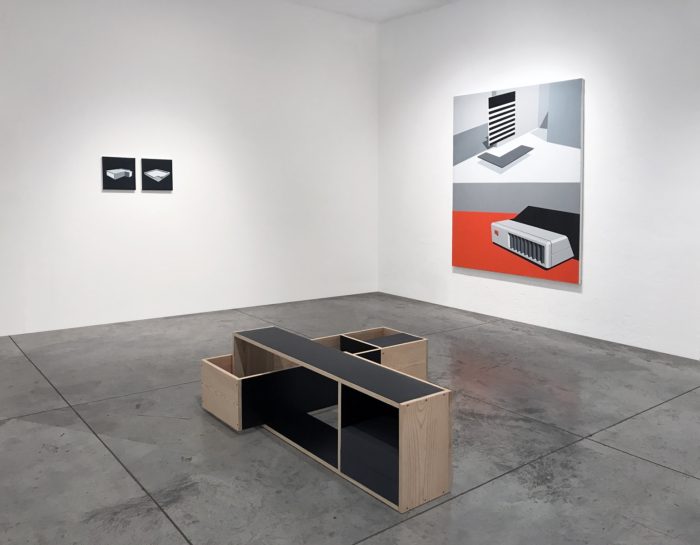 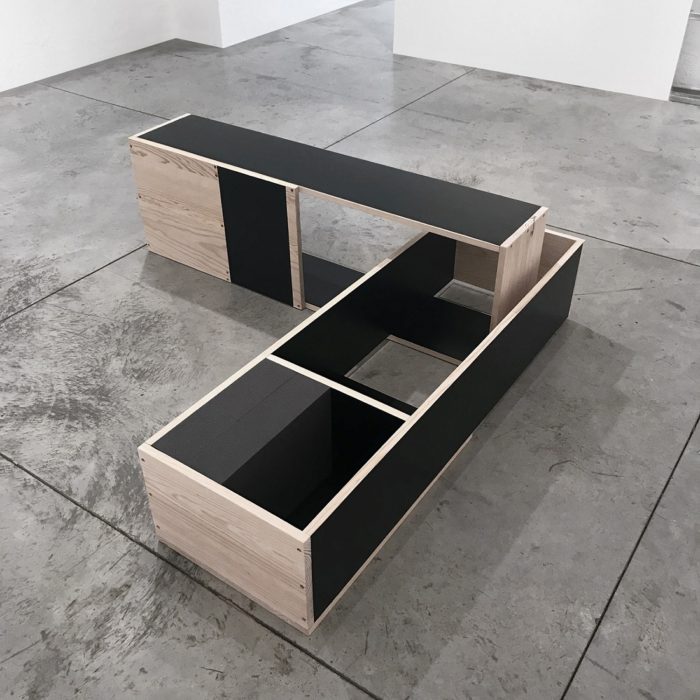 Correction of section A-36 / Operating manual

The program is provided with a series of orders corresponding to the way Aizenberg understood automatism, it is likely that the resulting text can only be understood after being translated through the model that is being developed. For now it is imperative that the orders remain iterating at 44 frames per second, maybe after a few days the errors will move smoothly to the lower section of the device.

For now it is necessary that the moment to turn on the extension of the system is indicated, the operator is separated enough so that it does not undergo any chemical alteration. According to the previous report, the operator of the morning shift has not stopped seeing the inside of the people who come to greet him, this has caused a deep discomfort in the directives that only await the repetitive production of the linear expansion model.

I recommend a series of tests that certify that the model in question is able to move the higher areas of the furniture from one room to another, otherwise, it is essential that the exercises of observation and copy of the green towers that are inside P section are repeated for no more than a period of 30 days.