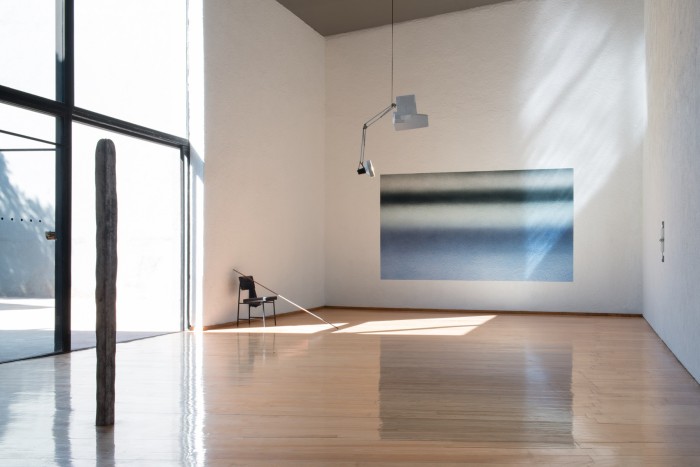 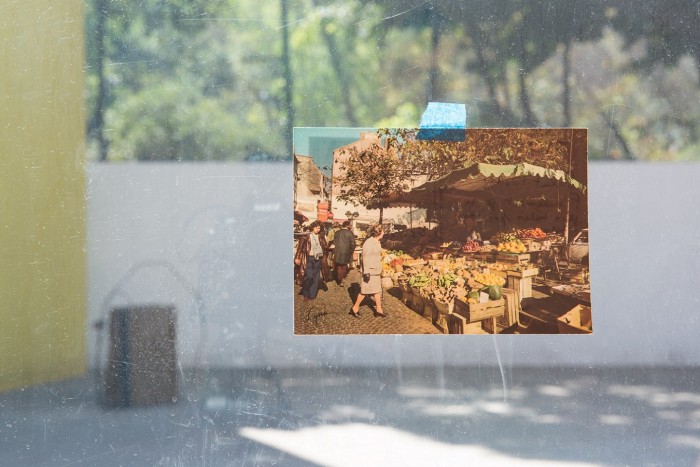 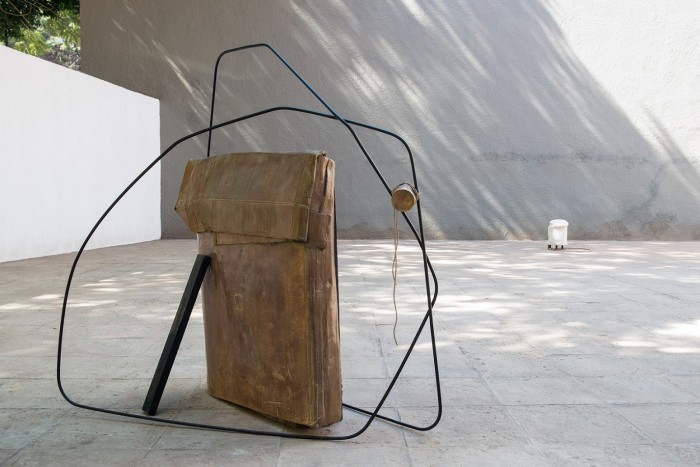 Winning a prize is an honor, a reward, a bliss. It is a feeling more than anything else. Even the attention it brings to the winner is a fugitive one. Prize-winners come and go, like seasons. An exhibition based on the history of a prize, the outstanding Ricard Prize, which was inaugurated in 1999, and since has distinguished an emerging artist on the young French art scene each year, invites us to think beyond the very logic of what a prize does, which is to single out a personae at a given time. Instead, it asks to consider what can be common, continuous, reiterative in a situation that the award of the Prize creates in the life and work of an artist.

Hence, this situation always happens midstream: it’s neither a starting nor an end point, but a time in a career, one both settled and unsettled, stabilized and troubled. Among the artists in the exhibition, Tatiana Trouvé was awarded the Ricard Prize some fifteen years ago, while Camille Blatrix is a much recent recipient, from 2014. This exhibition of seven of the artists who won the prize since its inception, calls attention to how artists, undistracted by competition for fame and prizes, develop a practice in the long run, maintain deliberate, conscious control, keeping to the plan, the subject, the gait and the direction of the work.

El Eco, here, wishes to highlight the long-standing support, and trust, of the Ricard Foundation for the artists who, once, have won the prize, knowing that what matters is as much what the work is as where it’s going. The exhibition Time Will Tell pays interest to how an artist life and practice and the works that it produces represent figures of adaptations, transitions, and transactions, in a world, especially today, with fewer and fewer assurances of futurity.

In many ways, El Eco itself is a space of adaptations, transitions and transactions. Conceived by the German artist Mathias Goeritz and the Mexican businessman Daniel Mont, Museo Experimental el Eco first opened in 1953 as a visionary project dedicated to show the art of its time. A museum with no collection, El Eco was itself an “experiment” of what Goeritz called Emotional Architecture: a direct criticism to Modern architecture articulated in a floor plan with almost no 90 degree angles. A project space of sorts, El Eco can be described as an inhabitable sculpture with an interdisciplinary spirit that followed Goeritz’s aesthetic and pedagogical ideas.

If the artists in Time Will Tell are grouped together and unified by the fact that they are all recipients of the Ricard Prize, the exhibition articulates richer connections between them, connections that have a more pliable logic. For most of them this is the first time that they are showing work in the country and all are either producing new pieces or attuning ongoing projects for the exhibition. Finally, and to the point, they share a temporality and a historicity that are revealed through the common exploration of a particular space. El Eco –a museum without a collection–, as Goeritz and Mont envisioned it, is a space where the experiential and the transitory are central to its conception, where flows and effects win over objects. In this sense, Time Will Tell focuses on the sensorial perception of this building and its spatial, social and aesthetic discourse, to allow the artworks to take place.