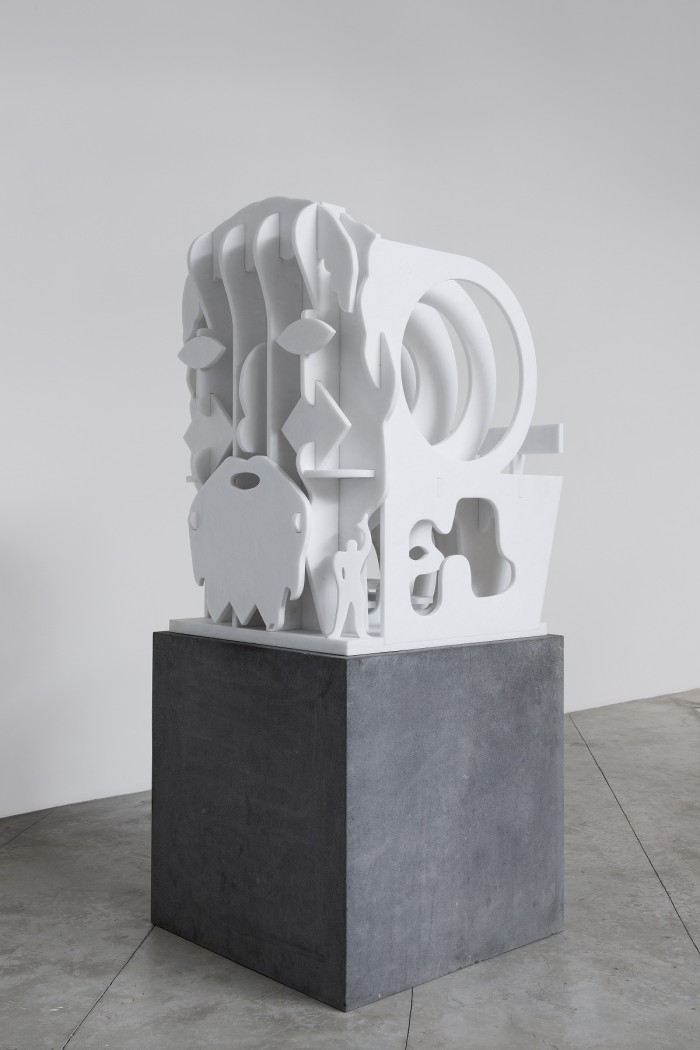 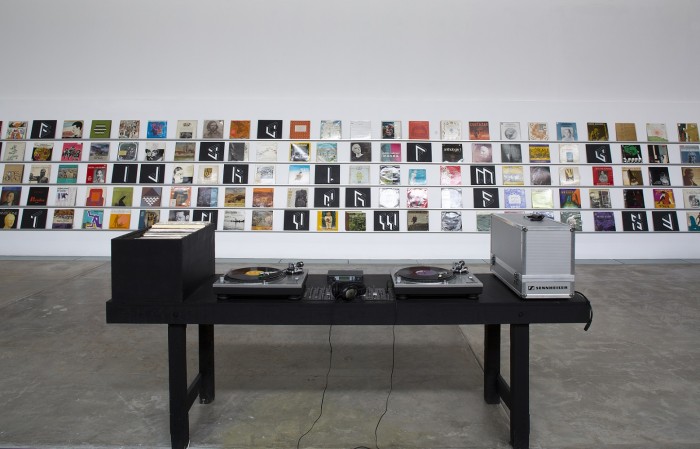 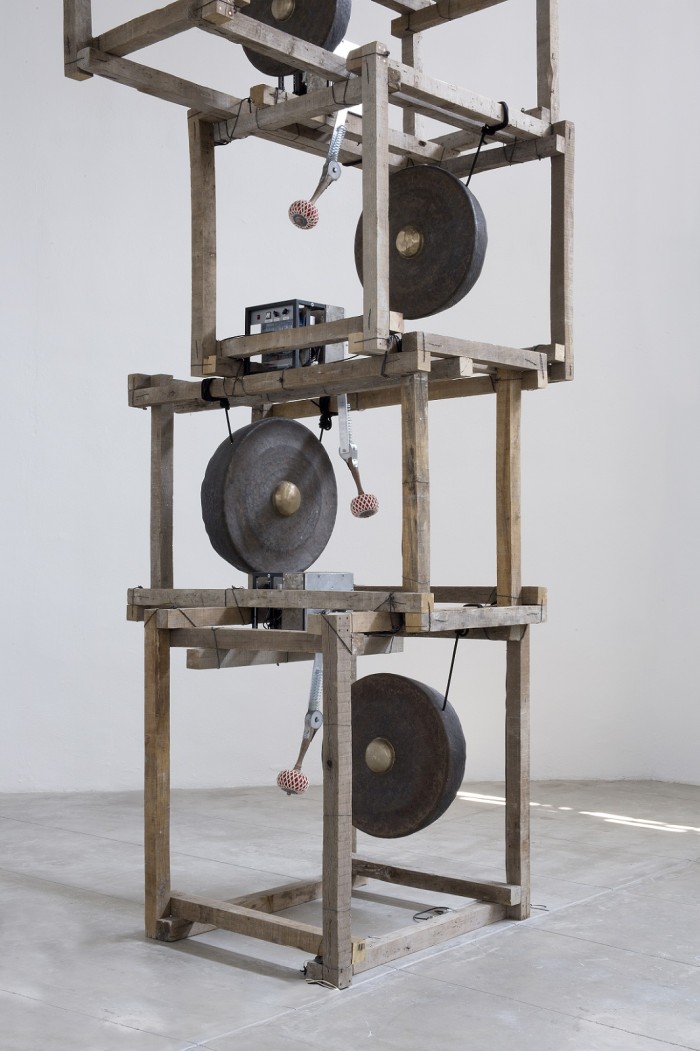 Domingo salvaje is the new production of works that Pedro Reyes has produced for La Tallera, Cuernavaca. These works generate a nodal structure in which multiple investigations coalesce into a discursive core that constitutes an ontological construction of the study of psychopharmacology, considered both as universal tradition spanning all world cultures and within the context of Mexico’s history in particular. The primary approach taken by the artist takes as its basis an analysis of Greek Philosophy through the historical figures of Aristophanes, Aristotle, Epicurus and Plato, counterposing the ethical and moral tenets of these thinkers against the concept of punishment that is so often under scrutiny in contemporary society. Disciplines such as ethnology and anthropology have led him on through various cultural projects of the past that all found Mexico to be the ideal place to unfold community-scale undertakings, making areas like Cuernavaca and Zihuatanejo into spaces of witness for many intentional communities and social experiments that even today continue to influence utopian viewpoints on society.

The exhibition lies at the confluence of paradigms of literature, architecture, philosophy and sound, coming together to define Pedro Reyes’ way of thinking and his artistic production. Each of these works flows in and out of the intellectual currents that have set the mode of thought of a large portion of Mexican artists from the most recent generations; they comprise a highly ambitious sonic and visual exercise Reyes has posited in relation to pre-Hispanic constructions and modern notions of power -two of the major fulcrums of the country’s inner workings. Accordingly, it comes as no surprise that a “stone” should play a protagonist’s role in Domingo salvaje [Savage Sunday] as an eyewitness to the structures of knowledge and power, nor does the sense of collage that —anthropologically speaking— has allowed the artist to instill a new system of knowledge and belief. Nor, most significantly, the artist’s insistence on living joy embodied in human form, transformed into the central focus of this show of works. Las aves, a film produced by the artist in the Mazatec region of Mexico, culminates this bricolage of an exhibition with its insistence on sensorial experience as a guide for thought, even as it beckons us to adopt a new political posture toward society.