The model we understand as art is only sustainable in Yucatan thanks to its long history of racism and cultural subjugation. 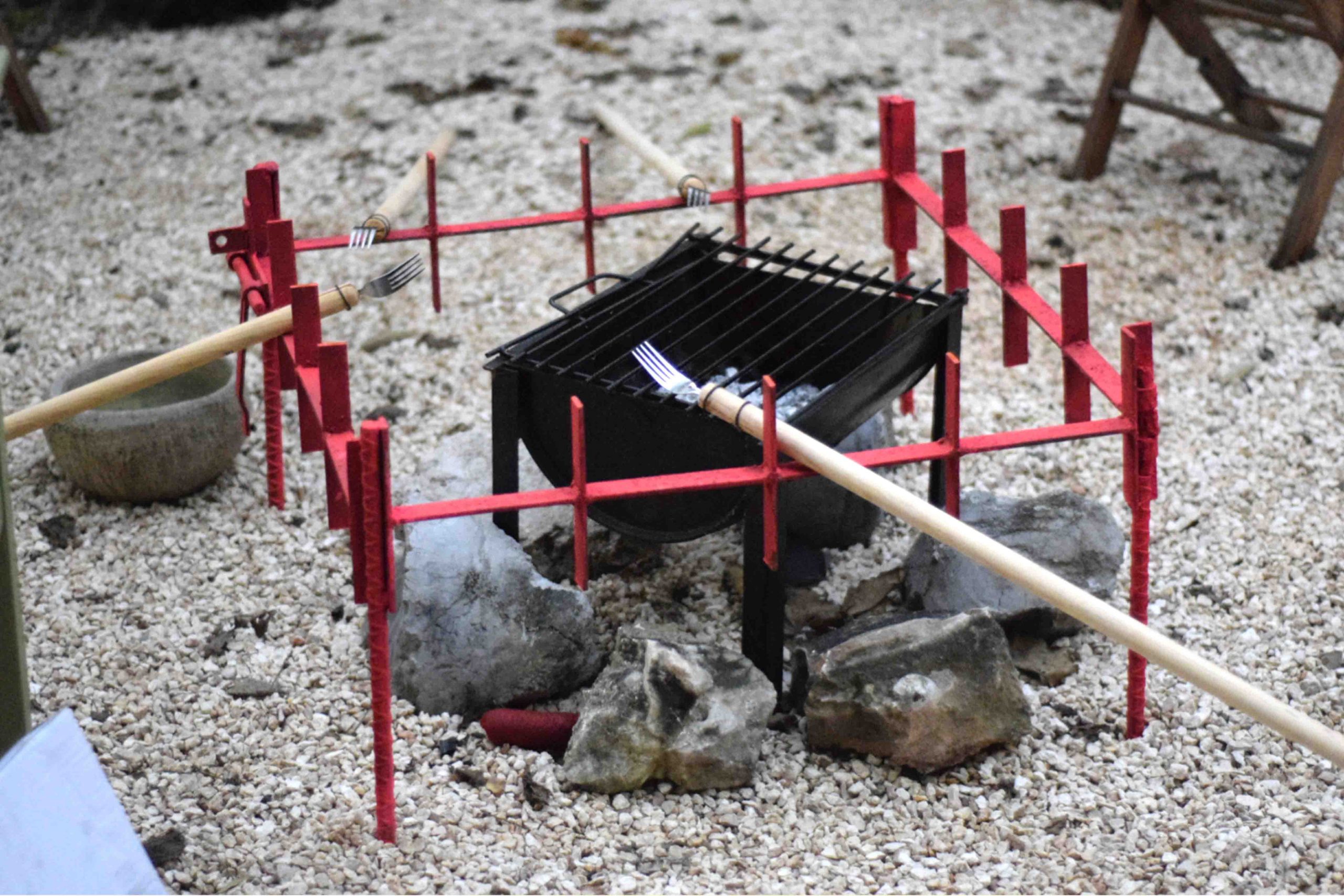 In this text, we will discuss a very vague idea, but one that has dominated art thought and spaces in the Yucatan Peninsula: cultural development.[1] From what has been done in the peninsula, cultural development has been an aspirational call to reproduce the cultural models of the hegemonic centers. This defines many communities and populations that have been subjected to colonialism, whose cultural discourses and artistic spaces have been adapted to the “cultural industry” model, which is characterized by supporting and selling artistic productions as tourism products.

Developmentalist assumptions drove the creation of the Escuela Superior de Artes de Yucatán (ESAY), even if it was done with good intentions. Whether or not it was decidedly established in Yucatán, a population with very low wage rates, ESAY opened space for young people from the southeast of the country and from working-class homes to access contemporary art studies. Prior to this, the region’s conceptions of art were based exclusively on fine arts, due to the type of schools that have disciplined several generations of artists.

In addition to those generations of the school of visual arts of the Universidad Autónoma de Yucatán, since its opening in 2005, ESAY has trained a considerable number of artists and cultural agents under current criteria of what is considered art and culture. It could be assumed that by 2021 this would be reflected in a consolidated art scene or system. Sadly, this is not the case. Visual arts in Yucatan, even before the pandemic, find themselves in a state of petrification and at the same time in a state of accelerated gentrification that results in the exclusion and monopolization of the artistic discourses that are shown locally. There is the material and social background that makes it impossible for peninsular artists to truly appropriate and transform this knowledge. What has prevented generations of artists from consolidating their careers and productions through cultural development? Why is there a tremendous absence of independent institutions and spaces that support contemporary production by local artists? It would seem that “the contemporary” has no place in Yucatecan society unless it doesn’t make anyone uncomfortable. In addition to being a question of resources, this is a question of cultural domination. 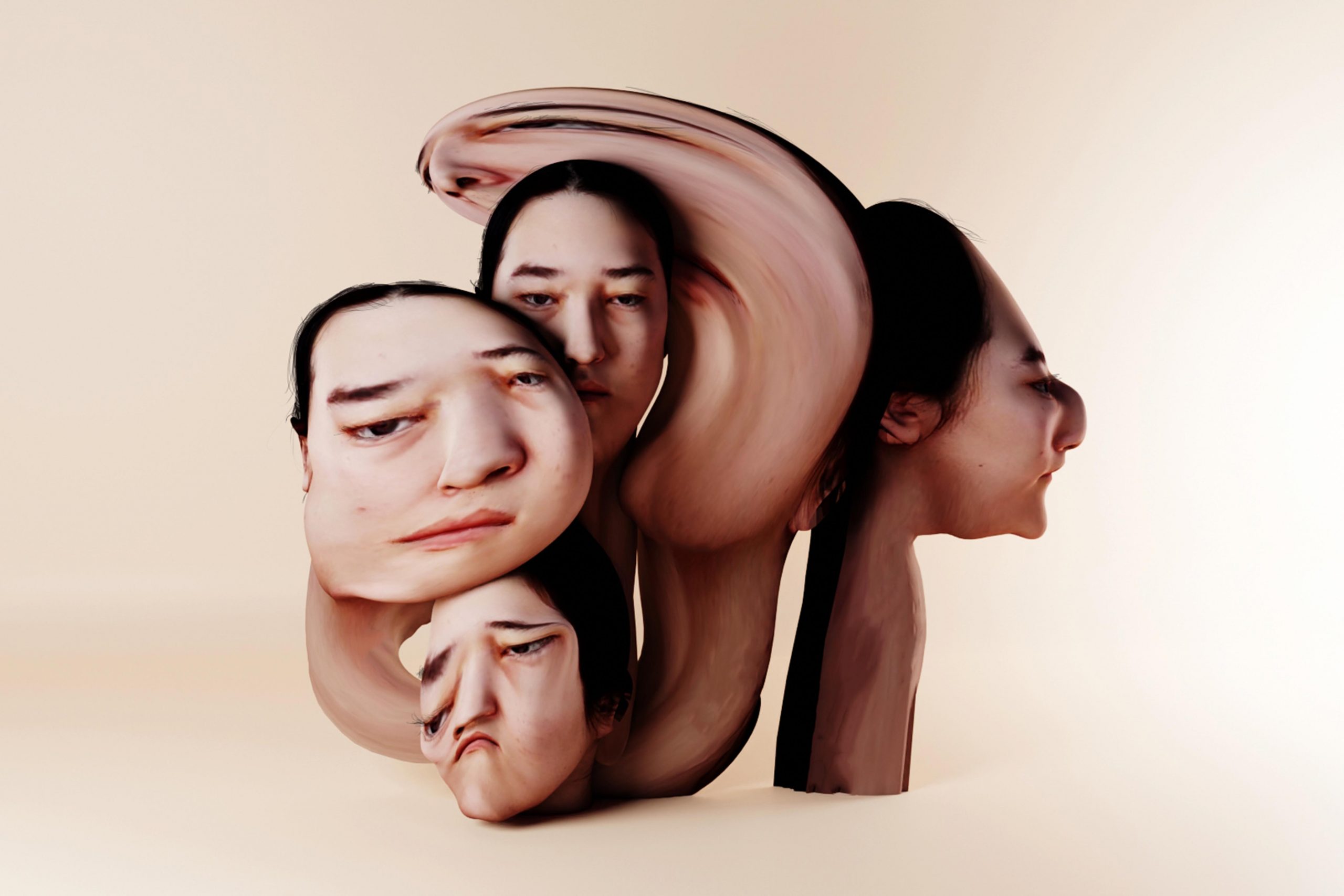 The art education we received did not include in its curriculum an intersectional and critical perspective on the social conditions of the region. We had no tools to confront all the problems graduates would face: an isolated and stratified society, epistemological colonialism, colorism, sexism, just to name a few. People and their actions are always linked to society and culture, and the arts are a reflection of the state of both. With this in mind, what is visual art in Yucatan?

Art is always expected to be a kind of valuable object, exchangeable for economic and cultural capital. This is what has justified the model that is promoted in institutions, galleries, and schools around the “genius artist,” the “master.” A highly individualized figure, fully coupled to his discipline, this being both the artisanal and procedural aspect of physical works, as well as the isolation under anachronistic intellectual canons. These artistic expressions, despite being considered subjective, are also governed by an index of utility enforced by the galleries that sell these works to politically isolated collectors and as an actualizing tokenism for cultural institutions. An artist is just a transient person in the art spaces of Yucatán—secondary, accidental—who in fact becomes uncomfortable if their work and presence are not constrained to the role they’re expected to play.

The institutional and guild speculation as to what is art allows the existence of artistic spaces and productions that operate only as projections of white privilege, alienated tastes. As a consequence of this cultural and educational panorama, and of the current state of the peninsular art market, there is a strong conditioning of local productions to the white Eurocentric scopia; a vision that not only perceives, but also expresses, and in its expression excludes; certifying with its gaze the “most transcendental” cultural expressions as being the most adequate to the white privileged tastes and agendas. For me, it is undeniable that the art education I received was highly Eurocentric, except for the random mention in classes of some contemporary Mexican and Latin American works. There have been many performances, video, and experimental film movements in Yucatan that are unknown to students because there are very few initiatives generating a public archive of them since they are not productions legitimized by centers and capitals.

If from its base the teaching and circulation of contemporary art are culturally western and white, what does a critical production in the peninsula mean then?

In the text Arqueología conceptual: Sobre la exposición “Incidentes de viaje espejo en Yucatán y otros lugares” [Conceptual Archaeology: On the exhibition Mirror Travel Incidents in Yucatán and Other Places] at the Museo Tamayo in 2011, I couldn’t help but be repulsed by the emphasis placed on the “historicity” of the journey of archaeologists Catherwood and Stephens as a matter of true discovery, thus rendering invisible the relationship that many communities had with Mayan ruins since before their arrival. I mention this curatorial text because it was one of the first exhibitions that delved into the context of Yucatan from contemporary practices. However, at the same time, it did not include any Yucatecan or peninsular artists. This fact reminds me of the colonial conception of people in Yucatan, as a place with meaningless voices, that is, without voices capable of replicating western conceptions of life and taste. The erasure or substitution of local or situated experiences by modernizing and Eurocentric values is called epistemicide, and the Museo Tamayo still has some reparations to do in this case. Based on the above, the conception of the visual arts, specifically in Yucatan, is to this day space for the discovery and realization of the white man, as well as a space for the consumption of Mayan culture. A “spiritual” consumption without political reality. 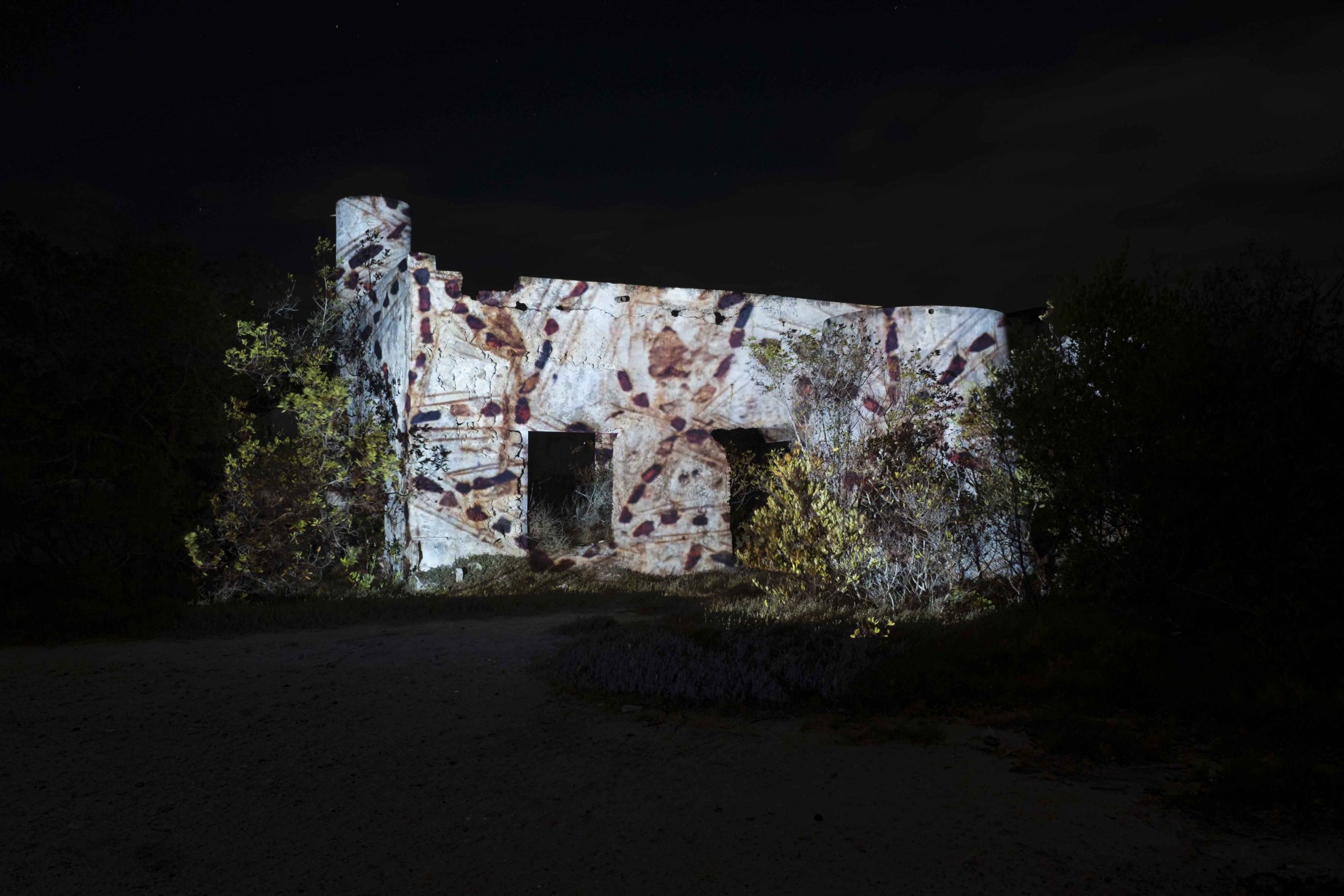 The peninsular students/artists are mostly marginalized and racialized people, hence their absence in local galleries and spaces. Their presence in these spaces would mean a loss of the exclusivity with which the society of the “White City” (Mérida) is managed. The local art market, not having a diversity of artistic referents (or not looking for it), is dedicated to speculating with the figure of its artists based on how white and Eurocentric their work is, or conversely, by how exotic and Other they are to the white scopia. And this is how artistic spaces and productions easily intermingle with hegemonic and “ignorantly colonial” agendas.

What could be the function of knowledge in visual arts? The design of new real estate proposals in the peninsula or the generation of spaces for social integration? In my opinion, artistic virtue (if we have the need to define something like that) does not lie in its laboriousness, but in its escape, in its determined indefinition. The arts, more than the development of a rational or technical skill, are the conjunction of various elements and temporalities in spaces that enable cultural discussions. Random aspects, not suitable for a safe investment. The model we understand as art is only sustainable in Yucatan thanks to its long history of racism and cultural subjugation. It does not need us to exist. We need communities of artists and cultural agents who share common ground, vulnerabilities, and desires. If we maintain the ideals of exclusivity and artistic genius we will continue to be alienated, spreading the creed of mercantile speculation. It makes no sense to continue to maintain the ways we’ve learned.