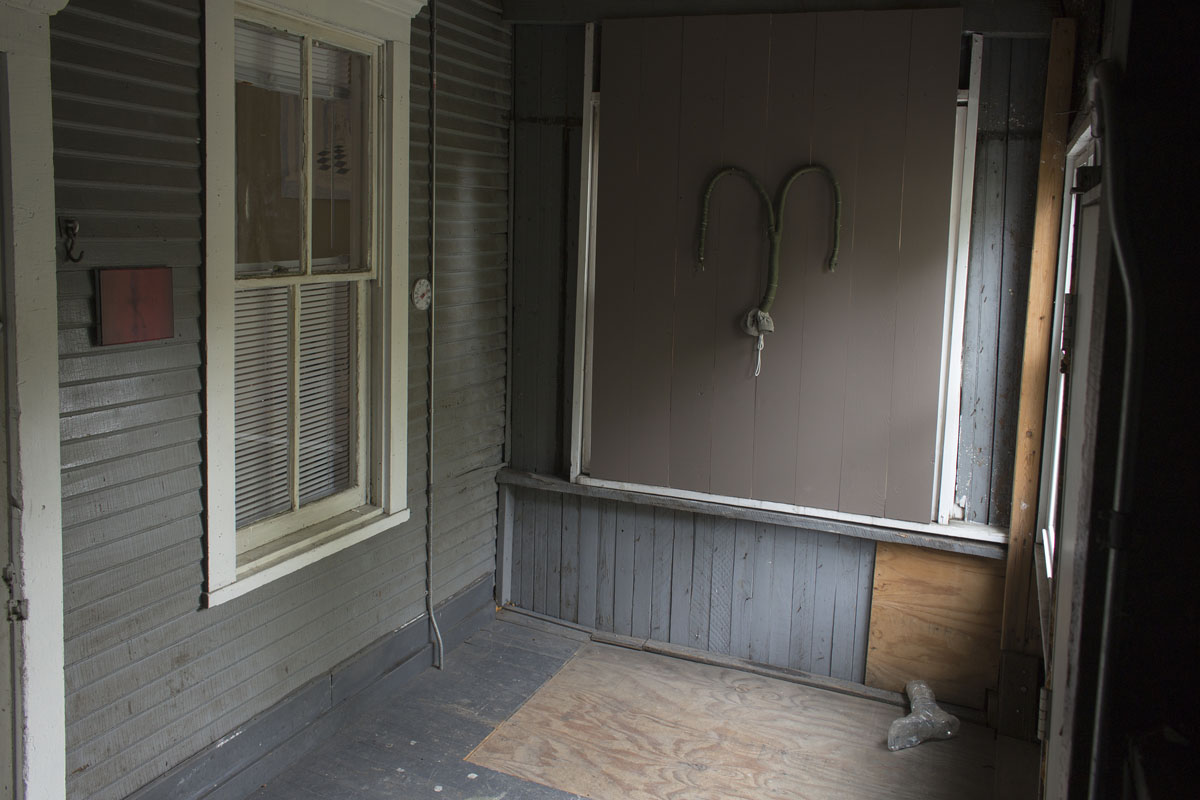 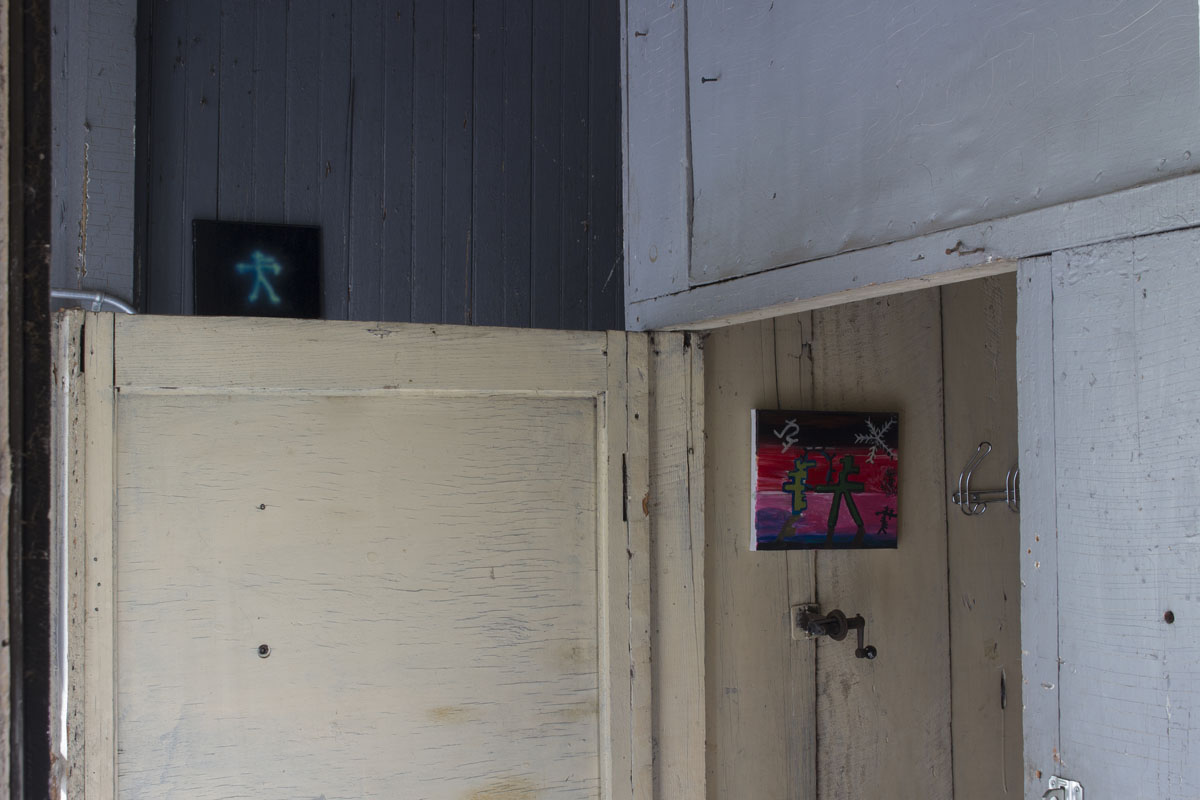 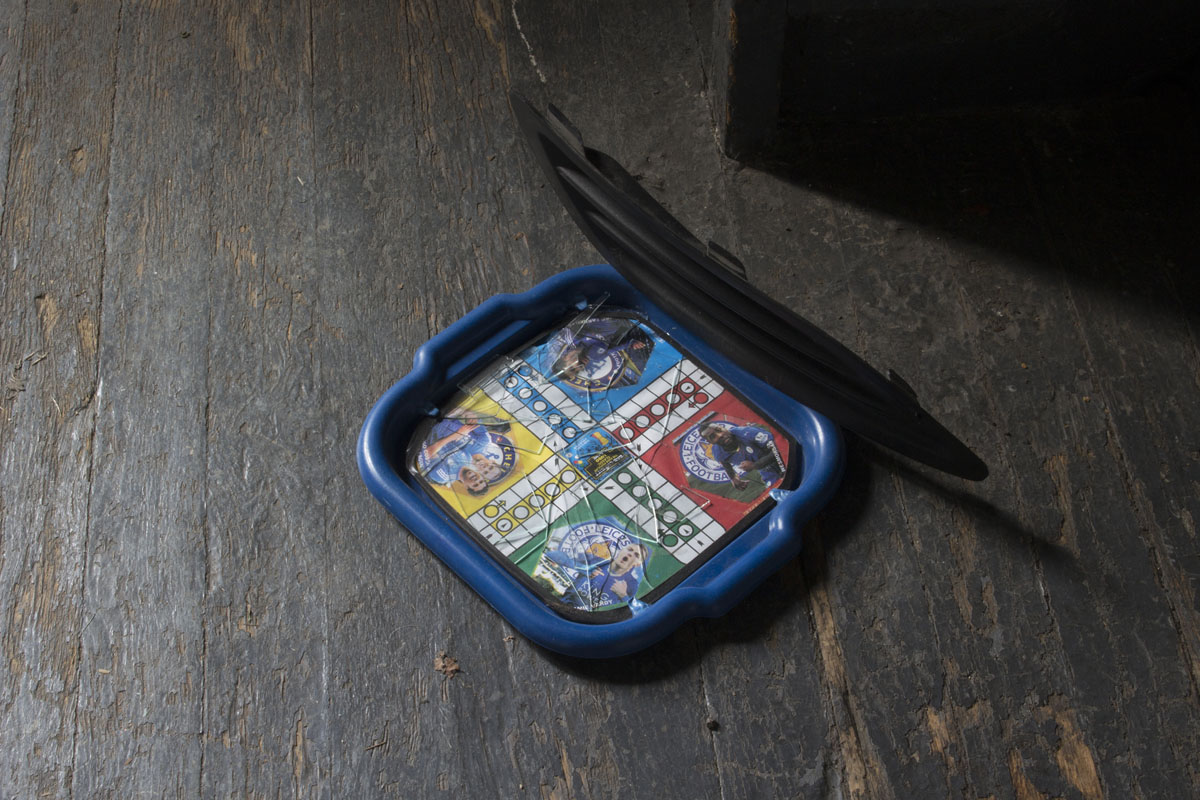 Kristen Stewart. She sits on a cold uncomfortable bench, the kind where you adjust the height by pulling on a lever and using your weight to achieve the desired level. The sound technician wires her, the mic is working ok and the interview starts. She is mucho more spontaneous in real life than in the movies. I feel that the allure of her persona comes from the fact that she acts like someone just starting her career—while in the skin of a superstar. Her actions become closer to us—to our insecurities and constrains—instead of fully and coldly making use of a honed skill. She is a refined cartoon of us all and they love it, “they” because “I” don’t, I’m different and I hate it. “It” not her. She’s ok.

She’s talking about her latest film, the interviewer is actually interested. She gesticulates quite hard and I notice suddenly that she’s got three black hair ties: two around her wrist and a third wrapped around her middle finger in a double loop. This third hair tie is actually wrapped so tightly that her finger starts to swell—unaware—she talks about how she finds her character “topical” yet incomplete. It gets really red at first (like when you put a flashlight behind your nail), then purple, then blue and finally black. She gesticulates again stressing an important point, the already blackened finger snaps right off and falls to the ground. The interview has to be stopped, the back of her manager blocking the frame now. She’s rushed downstairs. Her car now swooshing down the street. A rock blasts through their windshield.