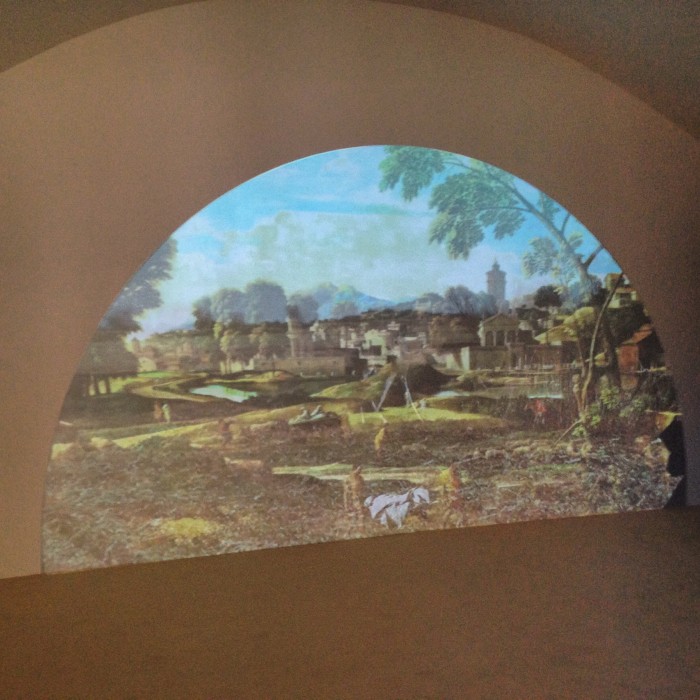 This year Artissima featured an expanded variety of galleries, apart from its usual suspects. The fair’s elaborate and well conceptualized array of thematic sections, crafted, as everybody knows, by a committee of over 50 well established curators (mostly North America and Europe-based), provide plenty of options for both institutions and the market, offering obscure jewels of the past in a dedicated section, as well as a prescient emerging artists section–out of which came current New York scene’s hottest young star, Rachel Rose, 2014 Illy Present Future Prize winner, with a show opening at Castello di Rivoli during the fair as well as recent solo shows at the Whitney in NYC and Serpentine in London.

Fair’s new additions included a quite uneven representation of Mexico City ‘s young gallery panorama, including Marso and Proyectos Monclova, in terms of the quality of their programs. This is probably due to the equally uneven business in the fair for Latin American galleries -many latino gallerists see the fair more in terms of public relations with European institutions than as a spot for significant sales, but that is not necessarily affordable to everyone.

The performance sector was assigned to a white cube in a corner of the Oval, yet expanded throughout the fair according to each project. One could witness in this sector, one of the more site-specifically addressed works; Berlin-based Kasia Fudakowski’s video, an anxious apology to her gallerist–and to the art world in general– for her supposedly erratic manners, (Second chance, 2015), in an ironic yet all too familiar professional belittling behavior related to gender representation. 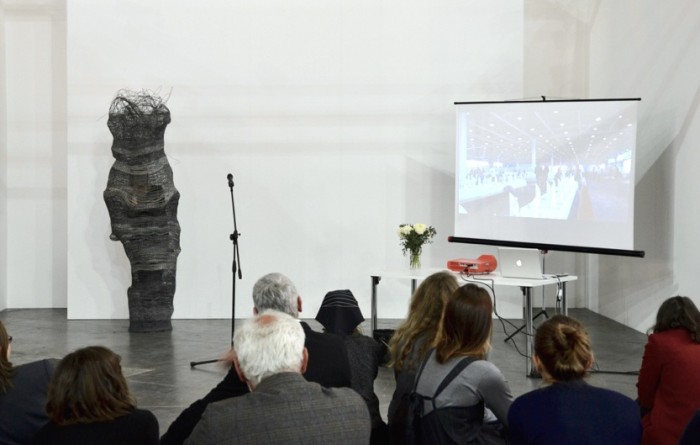 The In Mostra sector wth its Inclinazioni show curated by Stefano Collicelli Cagol, also featured precious holdings of 20th century art from many city institutions such at GAM, Fondazione Re Rebaudengo and Fondazione Pistoletto, among others, which appeared inevitably de-contextualized as any cohesive collection/archive does when transplanted into the homogenizing ephemerality of a fair. 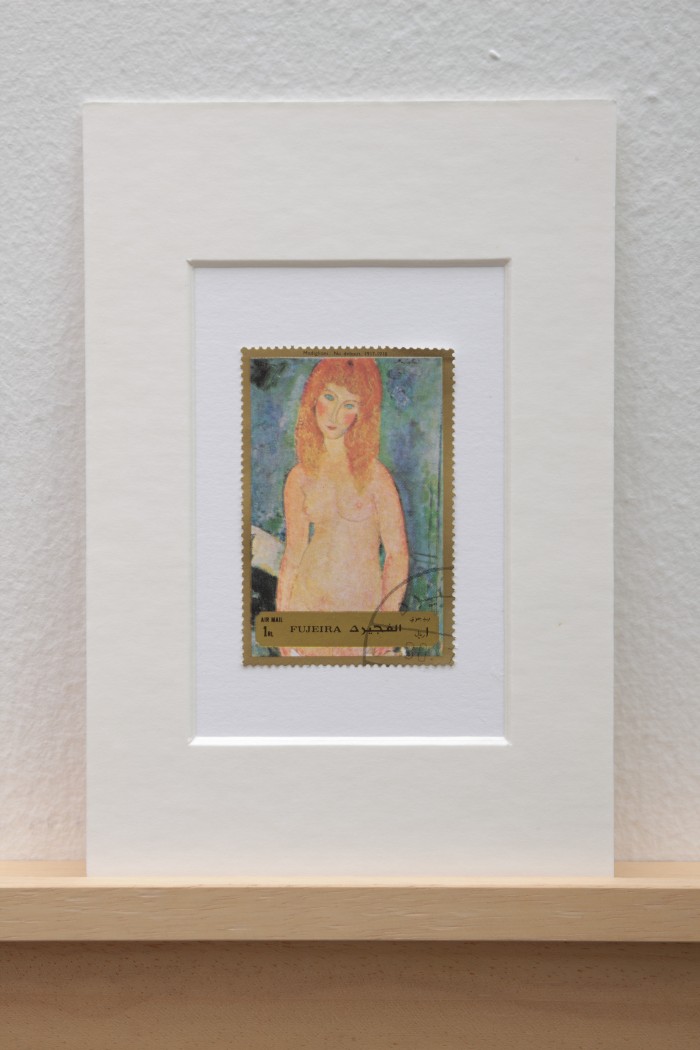 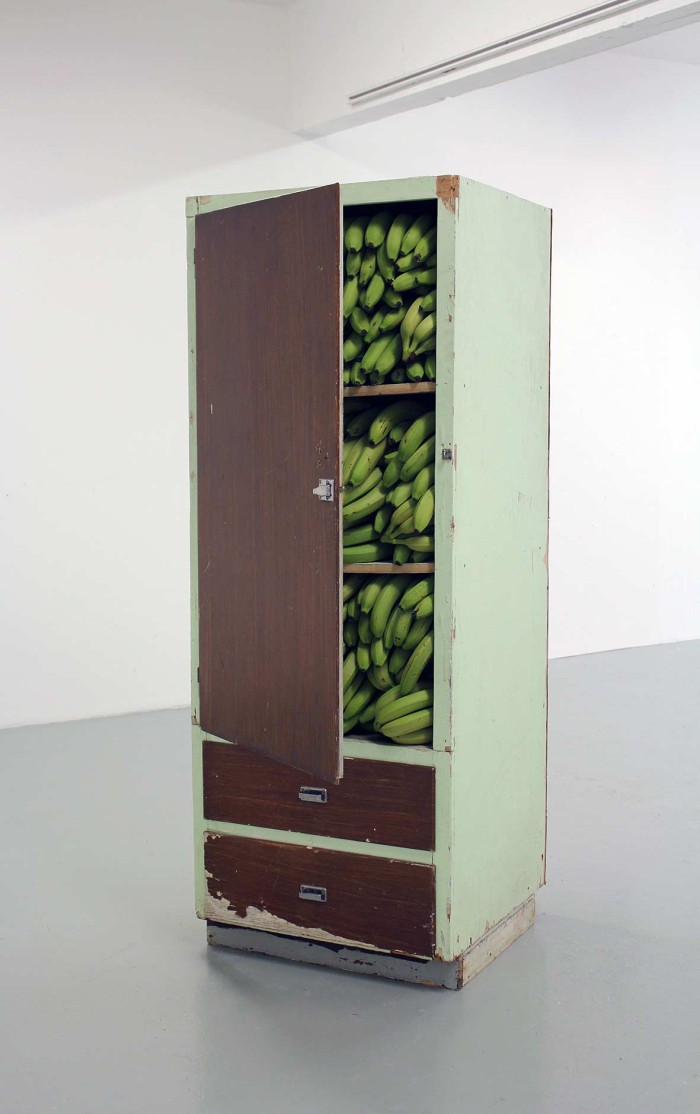 With the city’s exquisite lifestyle, visitors could indulge in winter white truffle dishes at near-by Italian Eataly, (globetrotters might get flashbacks of its Manhattan branch), then head to the fair to sip on some Prosecco while visiting the sections. For breaks, VIPs could have access to a lounge with a confusing name: “Opium Den.” Were you meant to come out of it feeling a sort of Piemontese spleen? Or rather regretting to see yet another cultural cliché displayed in this type of event? Nonetheless, the Piemontese spleen surely exists, although probably located elsewhere; the fair is one fine excuse to go after it.