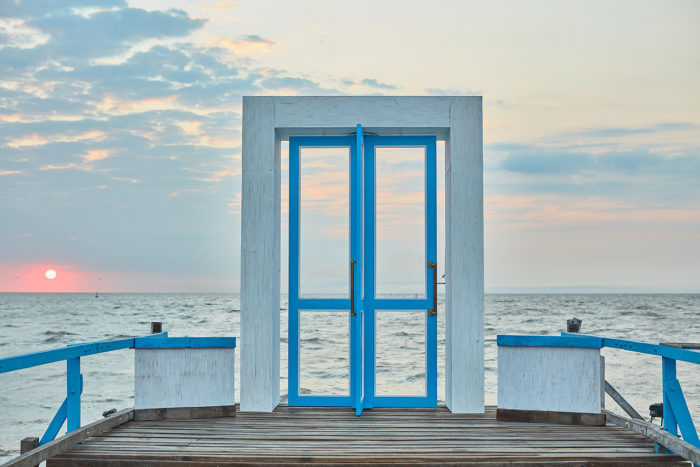 A standard way of relating politics to art assumes that art represents political issues in one way or another. But there is a much more interesting perspective: the politics of the field of art as a place of work.1 Simply look at what it does—not what it shows.

Between 1968 and 1973 Argentinian artist Edgardo Antonio Vigo created a series of works titled Signals. The series aims to point out everyday life situations turning them into artistic events in a poetical manner. This art on the street was made during a periodin which public participation in Argentinawas prohibited by the State. His Signals were collective pieces, subversive and critical ofthe traditional art system because of its placing within the public space as well as the social re-appropriation of it in the context of a dictatorship. 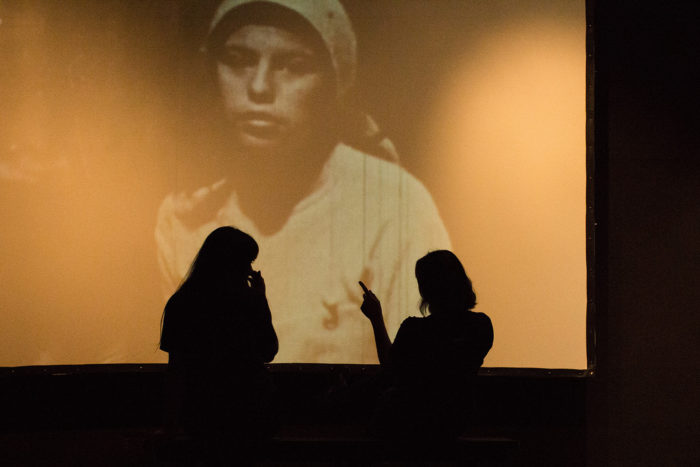 The selection of works of art was random rather than linear, responding to the relationship of Art Basel Cities with the City. This argument  leaves aside the poetics of each of the pieces and the relationship or discussion that may arise between them, privileging their relationship with their environment. Evidently not being in the period of Vigo’s Signals —why so much insistence in this relationship with the City in a fight for public space? For Henri Lefebvre[2], public space is a synthesis between social content and spatial form containers of a political condition. This conditionis given by the power disputes that happen to intervene in it as a product of the social world, taking away any apparent neutrality. What is it about La Boca, Puerto Madero, Recoleta and Costanera zones that is so important to point out? If Antonio Vigo’s actions were meant as a subversion to the established power due to State repression to be able to achieve the re-appropriation of the City by its inhabitants: What are the implications today of the placings of the artistic pieces being decided by the State in collaboration with the currentart market? 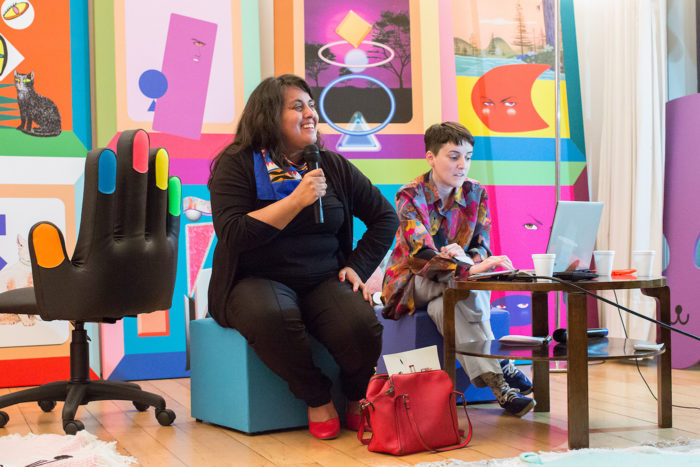 In recent years Buenos Aires has sought to position itself as the artistic capital on the international map. Evident actions from projects such as: Bienal Sur, ArteBa, Arco —with the special year of Argentina—, and currently the program Art Basel Cities. These projects have made economic investments coming both from private and public funds in “benefit” of Argentine contemporary art. This worldwide attention of the international artistic field coincides with the crisis which the country is currently experiencing. In the last few years Argentina has passed from an inflation of 24.8% in 2017 to an estimated 45% for the year 2018.

In a study about the art market, American artist Andrea Fraser[3] highlights that an increase of a percentual point in the total income obtained by the all-powerful 0.1% of the population triggers an average increase of 14% in art prices. In this way, Fraser concludes that “it is in reality the money of the richest people that pushes prices up in art”. This implies that we can expect art prices to shoot up whilst inequality of incomes rapidly increases. 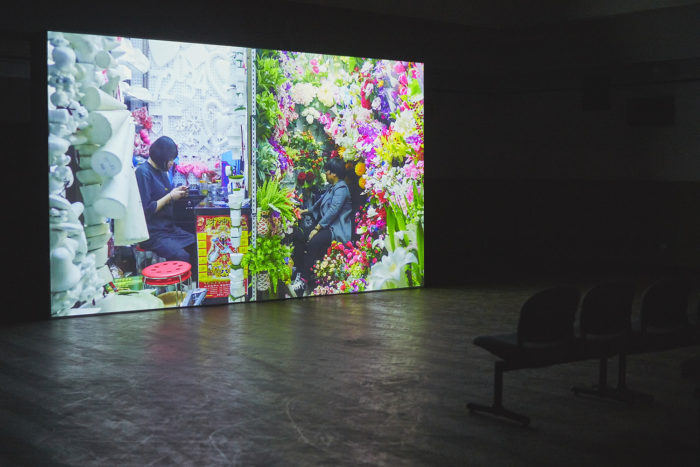 It is clearthat the signaling of these specific zones of Buenos Aires, the positioning of The City as a new center for contemporary art and the Argentine economic crisis are not isolated events. Today we are living a battle in the name of public space whereby it is not the field of contemporary art but the citizens who aregoing againstthese power concentrations. The #NiUnaMenos (#NotOneLess) protests, the pro-abortion movement or the general strike of the General Work Confederation of Argentina, are, without a doubt, reactions to this battle.

Curation is a field with the power of discursive battle and critical of canonic tales that in the context of Art Basel Cities only works to reinforce these using the artists as well as the City not as participants but as a background set[4]. In this sense it is necessary to look into, as Hito Steyerl says, what art does and doesn’t do. 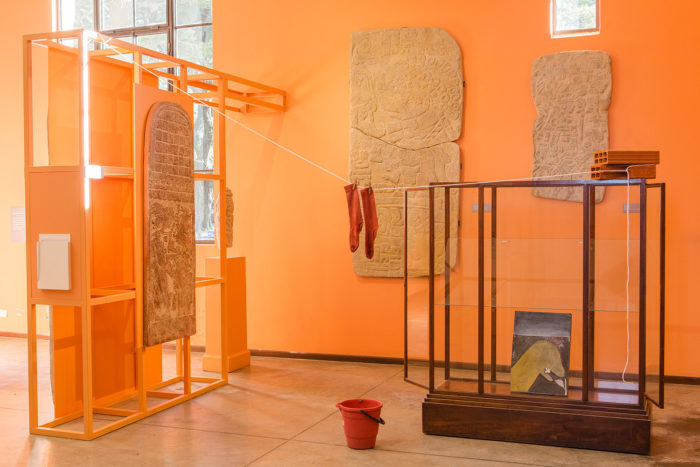 [4] “The works of art presented as part of Rayuela go from sculptures and experimental installations to live performances and participative actions —the majority have been created specifically for the program. In order to offer, simultaneously, spectacular gestures and subtle interventions, the artists have been responsible for producing works which seek into the city, creating new experiences and serving as platforms for distinct encounters with the art taking place in Buenos Aires”. Press release Art Basel Cities, 24th April 2018. Consulted 26th September 2018.