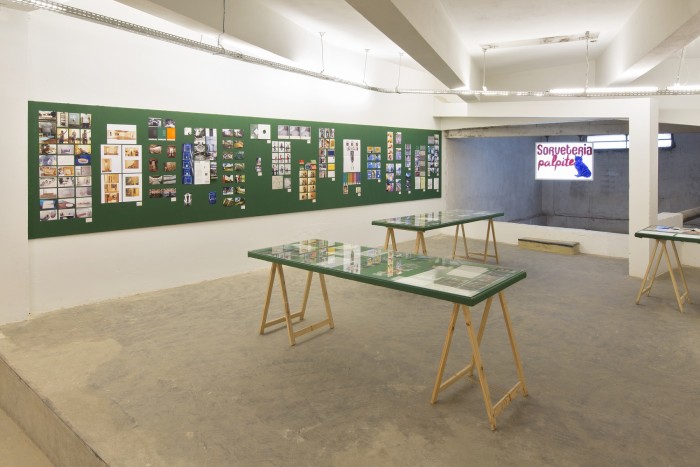 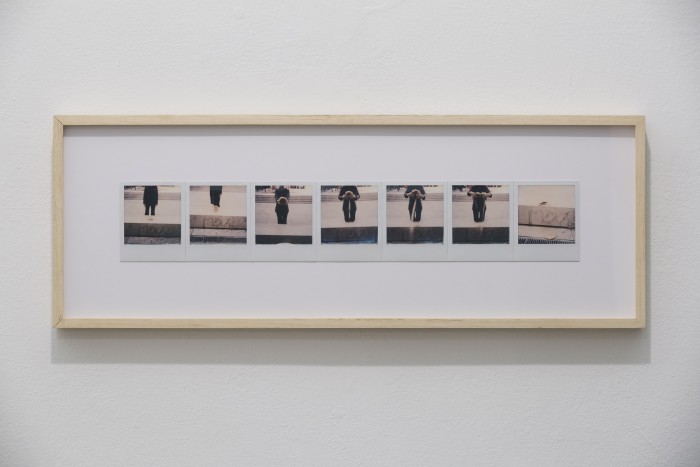 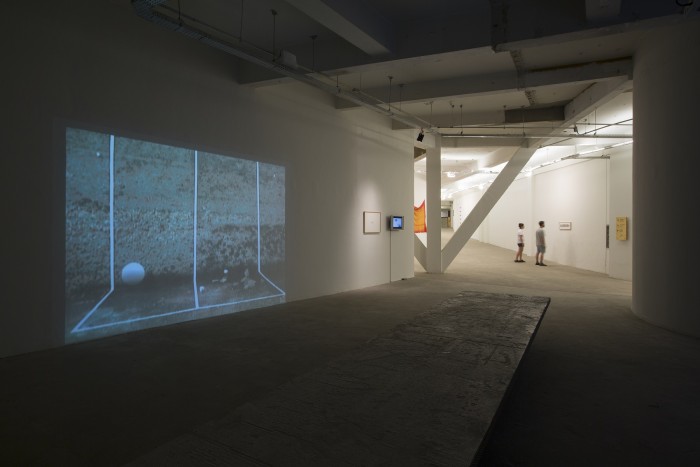 Pivô continues its 2015 annual exhibition program with the support of master sponsor Qualicorp, presenting Apodi 69, a group show that came from the desire of a group of artists to do an exhibition together for the first time. Between 2003 and 2008, artists Cinthia Marcelle, Lais Myrrha, Marilá Dardot, Matheus Rocha Pitta and Sara Ramo shared a house using it as studio, home and meeting point in Apodi street, number 69, in Belo Horizonte, Brazil. Selected for the first edition of the Museu de Arte da Pampulha grant, these artists shared intense moments of creation, dialogue and exchange, which even resulted in collaboration works. It was an important time in their practice, the time they began to devote exclusively to art and when their individual trajectories began to develop.

Despite the fact that they never were a collective, these artists have always been major contributors, which enriched the individual production of each one of them. The artists themselves chose the works of the show, keeping in mind works that they’ve always wanted to see side by side and in dialogue. At Pivô they will present individual works, new and previously shown, and also works in collaboration, plus a documentary section with posters, photos and text. That way, the audience can find at Pivô the genesis of the work of each of these artists, with emphasis on the contribution generated by the exchange between them.