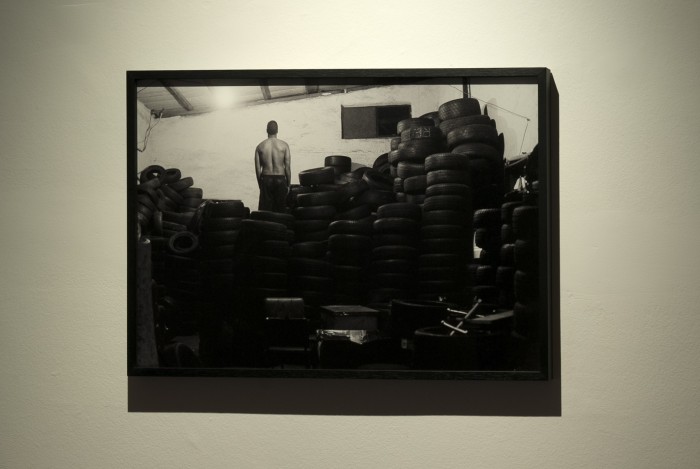 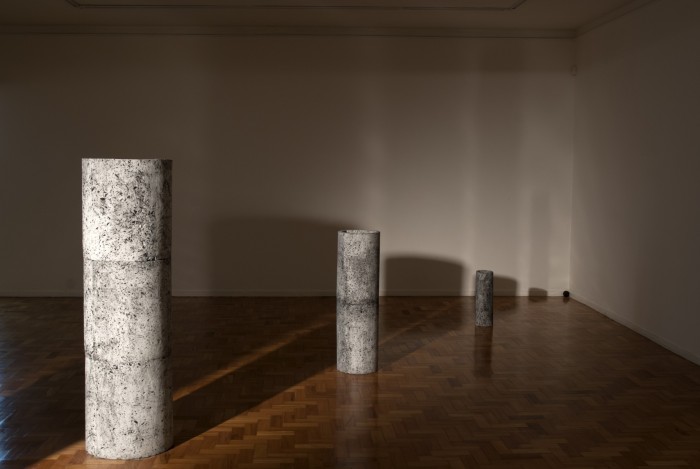 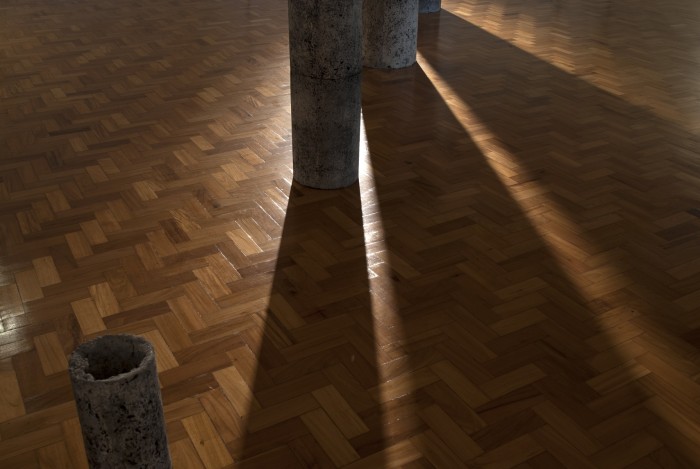 Before the Ultimate Fire

Disease means that the body is in a state of withdrawal and can be compared with a city under attack in which everybody can be accepted so long as they are able to climb to a higher and more fortified region so their bodies can be rescued. Whether refuge is sought there as a vantage point of preservation, the strange novelty for those that have been accepted, is that presumably they can see everything perfectly. But what exactly ? The invaders and their ships are coming – or even the imagination takes us where they are able to go up – to the streets and their designs and even to the secret of the houses. If they did not die in the invasion, if their resistance has proved successful, something is certain. Nothing will be like before. In going back to the life below, a part of these men never returns – they will eternally be survivors if they are regarded from this former perspective. A fever, a passion, something on the verge of death  etc.

In general terms, this phenomenon is called conscience. Perhaps owing to the fact that they have returned, the survivors think: ‘good grief, they’ve seen us’. They take note of the fact that those that they see are aware of everything that has taken place. What is of symbolic significance is that somebody saw what many had imagined would never be the case. This could be regarded as very simple but it is enough for us to be aware that, depending on the complexity of the city, or of how it is almost impossible to predict the workings of the conscience, it remains for them to reveal themselves in an accidental way or to be brought down to Earth by problems. There is this consciousness ‘of above’ and ‘of below’.

There is something that is shared by the people who are aware. Let’s say that when something is difficult, at the time when it seems the city will be captured, that the disease is going to kill us if word is spread that we are disabused – because the conscience is convinced of its special character. It begins to think that it is something else – that it is not the city in the disease – that it is another kind of body or that it is not a body at all.. This also gives shape to the conviction that all consciences are, in  truth,  divided between an inner core and this cosmopolitan territory that allows us to speak of the conscience.

Conscience is evidence that there is an effective vessel of communication between besieged regions and furthermore, this is only possible because these locations share a special nature which belongs to them alone. If matter only keeps perspectives, conscience will possess the key to these perspectives –  the code for deciphering the very idea of perspectives. Another feature that is understandable to the moribund and the besieged city, is that this region which is convinced that it is a communicable conscience by underground pipelines, is regarded as the end. The end in many senses. As the place where everyone must pursue a path in case of invasion, the top of the mountain for elephants where everybody should be protected in case there is a weakening of the body, a certain direction for all those who want to survive  or finding a way of prolonging their lives if it is a case of knowing they are condemned. But also the end –  not as a direction but as a terminus. The besieged inhabitants decide to say when everything has finished.

At first there isn’t any problem at all. We can realise: ‘all right then, it´s finished, we have to find something else to do’. But this is no good. When someone finds the end, this doesn’t just give rise to the hypothesis that there is a separation between the mind and the body or between the inner and the outer but every effort is made to ensure the maintenance of the end. We already know what happens after the end. After the end, is the creation of effects caused by pursuing the end right up to the end. In the aftermath of the end, there is only the end. For this reason, this is not the ultimate burning but the one that precedes it –  which can never happen.