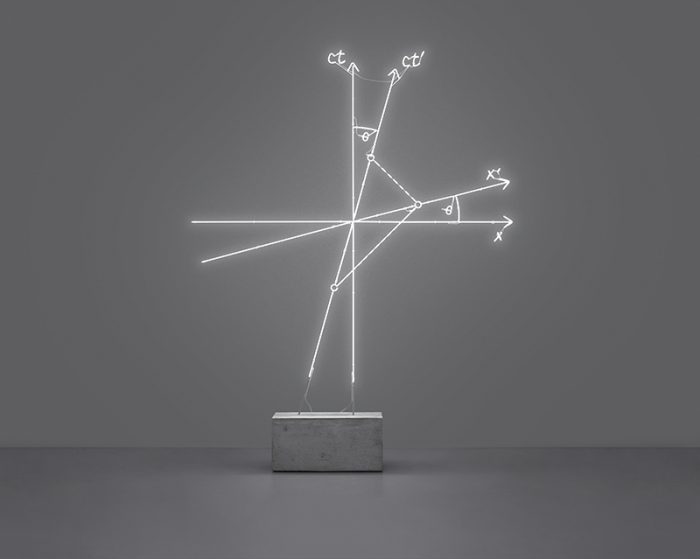 CURRO proudly announces its change of location, after a ten-year period at the award-winning building “Torre CUBE” by Catalan architect Carme Pinós, to a new gallery space at the traditional Santa Tere district in the up-and-coming Mexican city of Guadalajara.

A new, bigger space will open its doors in January 31th 2020 during the art week in Guadalajara (PreMACO), prior to Zona MACO fair in Mexico City. The inaugural exhibition will feature works by its represented artists, including new recruits such as Andrea Galvani (Italy, 1973) and guest artist Richard T. Walker (UK, 1977). The show, curated by Francisco Borrego Vergara, proposes a contemporary revision on the concept of the sublime.

Formerly located in the financial sector of Guadalajara, CURRO has effectively become a meeting point for the circulation of contemporary art in the city. This reopening aims to reinforce community connections, as well as to mark a milestone in the consolidation of the gallery and its represented artists. A fresh program will engage diverse practices and artists to reflect and dialogue with the local and international context.