The Year I Stopped Making Art. Why the Art World Should Assist Artists Beyond Representation: in Solidarity

Traveling through time, in this prose originally published on Documentations.art, the artist Paul Maheke presents resistance embodied in vulnerability memories to question the systematic precariousness involved in participating in the art system, which is exacerbated day by day in the context of the pandemic. 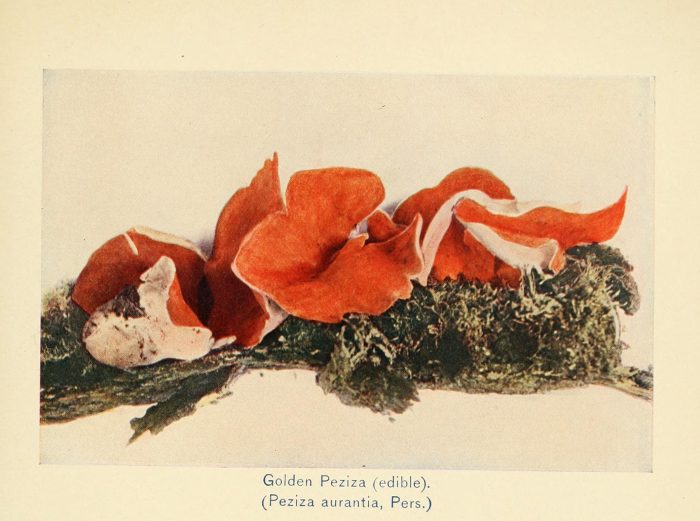 The year I stopped making art was the year I became a single parent. It was 1622, I got enslaved and was taken by force to North America to work in a field. It was 2003 and I had to travel to another country to get an abortion. The year I stopped making art was 1997. When I had to save thousands for my tritherapy and to provide for my mother who had just lost her job. It was 2017 when I fell short of money to pay the registration fee of the photo contest, of the art residency, of the entrance exam at the prestigious Uni.

The year I stopped making art, I just stopped. I wasn’t just being slowed down in my progress, I didn’t take a detour, it just stopped. Life didn’t throw me curveballs, at least not more than usual… My whole life felt like a curveball.

I had no more stamina. Not a single drop of blood left. My body collapsed. That’s the year when I couldn’t hold it together any longer. You failed me.

The year I stopped making art, it was before COVID-19. It didn’t take a global pandemic to end my career. I just didn’t manage to pay my tax return on time.

It was 2019 and I had a bike accident on one of my shifts when I delivered food to people’s door. The year I stopped making art, it didn’t take for the wealthiest parts of the world to go in total lockdown, to be made redundant from the arts industry.

It was so mundane no one noticed.

No one noticed because I couldn’t make an artwork out of it. It couldn’t be turned into art. It just ended. My shows were canceled and no one paid me and no one saw me.

I had made art for too long by now to be hired by any company outside the field. No restaurant would give a job to someone with little to no experience in hospitality. 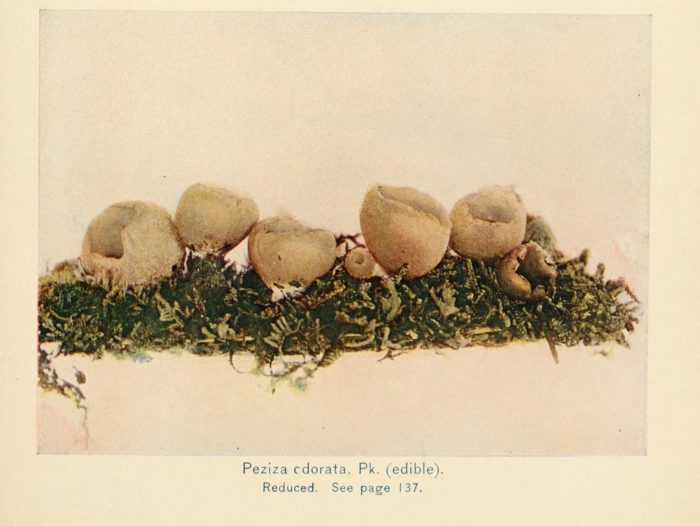 The year I stopped making art is the year my secondary school teacher decided I would make a good factory technician. This was the year my parents had to move further away, away from the center; barely on the outskirts in suburbia. The year I stopped making art is when I realized I needed to speak several languages in order to be an artist, to have a computer with unlimited access to the internet and a smartphone to answer your emails on the go. The year I had to stop, is the year I couldn’t afford to commute to your museum to meet you. I was wrestling with depression and mental illness.

It was 1957 and my husband had to endorse every single spending made. It was 1578, I was thrown into a river, my hands tied to my feet. This was the year they thought I was a witch. It was 2008 when I became homeless because my benefits were cut and you didn’t pay me. It all stopped when I realized I was the only person of color at your opening. It stopped when I had to clean floors of hotel rooms, airports, and trains to make ends meet. That’s also when I saw you walk in the business lounge. I smelled your fragrance when you passed by. Turns out, they sell a fake version of your perfume at the local market down the estate. I almost smelled like you the year I stopped making art. Me smelling like you was my camouflage. It didn’t make a difference when in 2020, I was forced to stop because of the fragile state of my finances.

“I am sorry to hear you’re experiencing difficulties. It’s a tough time for us all”, you said. I wondered who you meant when you were saying “us” because I didn’t feel like a part of your “we.”

The next day, you and I still smelled the same fig leaf scented fragrance you spray in your hair and your neck every morning. You were at your office, in the museum, on the day our president decided to bar access to various institutions across the country to prevent a virus to spread. You carefully applied the alcohol-based gel on your hands and your wrists, which would prevent you from getting contaminated. Then, you went on to check your bank account on your phone. You thought “it should be fine until it all ends”. You just had collected the money from the rent of your tenant, your paid sick leave, the bitcoins someone mined for you overnight. The year I stopped making art you started trading them.

In 2016 you made sure I wouldn’t talk to anybody about what happened in the studio, at your office, in your flat, in the toilets at the fair. It’s the year you repeatedly twisted my words. You made sure your verbal abuse would be deemed as innuendoes to anyone hearing your side of the story. The side where your true power lies. This was the year I felt too ashamed to talk about it: the year I stopped making art was the year I was made to feel small. The year I was reminded that my visibility would never measure up to your financial stability. 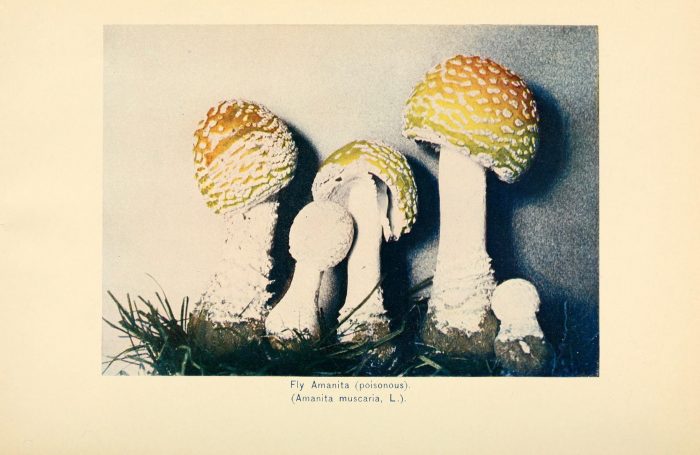 So when in the last months of 2020, I was home, still bed-bound and the museum didn’t pay me, I knew this was the year I would have to stop art. How was I to pay for my living expenses otherwise? This was going to last for a while, they said. “I am sorry to hear you’re experiencing difficulties. It’s a tough time for us all”, you said. I wondered who you meant when you were saying “us” because I didn’t feel like a part of your “we.”

The year I stopped making art, is when I realized how you couldn’t care less because you didn’t have to. How you were not part of this, because you never had to. That’s the year I gathered that when you were saying “us” you were meaning “them”, and that was the reason why you were still able to talk and tweet when no one else could. You embody the savviest form of ignorance.

The year I stopped making art is the year I was reminded I did not have a safety net or support structure to carry me through the testing of time like you did. That I was too naive to think I could make it all the way through, just like you.

“Jog on!”. You made a swerve and I couldn’t follow. Leaving me to chew on the sillage of your perfume/our perfume.

The year I stopped making art is the year I almost smelled like you, but only to realize that, to you, I was always gonna be the smell of forgery.

This article was first published by DOCUMENTATIONS in March 2020. DOCUMENTATIONS is a participatory media fighting against the conservative and hegemonic discourse that governs art today.

Characteristics of the Economy of Art in Venezuela

The Universal Right to Breathe