Happiness! We’re All in It Together

A “speech/collage” about happiness as a common ideal built with phrases from the movie ‘Brazil’ (1985), words by leaders of political movements in twentieth century, suggestions by European travelers in South America, as well as words by the Baron of Río Branco, the horoscope of the day and advice for prosperity, exercise and good posture. 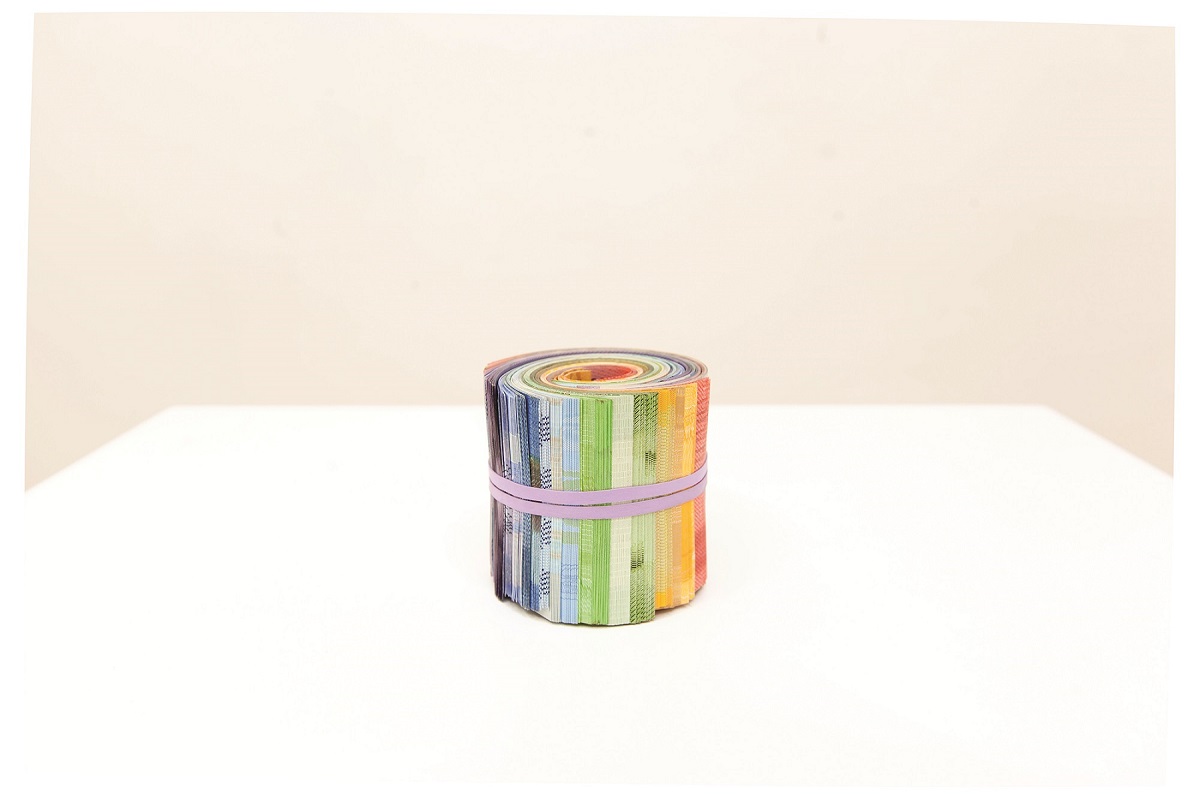 Some moral and aesthetic guidelines for the people of South America

Instruction in happiness in so-called secondary schools leaves a great deal to be desired. Few teachers understand the point of such study ought not to be memorizing dates and events, or obliging students to know when this or that battle occurred, when some general or monarch was born (these almost never have any real importance) or when a king placed the crown of his ancestors atop his head. No, that’s not what should be taken up. Learning happiness means seeking out and discovering the forces that lead to the causes of the actions we observe. The art of reading —like that of teaching— is about conserving the essential and forgetting the accessory.

Happiness, like any solid political conception, is both action and thought: action that includes immanent doctrine that, while it emanates from a given system of historical forces, remains within it, operating from inside and moving outward. Its form is therefore adaptable to contingencies of time and place, but at the same time it is an ideology that lifts it to the category of a truth formula in the higher history of thought. There is no force in the world that operates spiritually like human will, that master of wills, without a notion not only of transitory and particular reality that will need to be worked on, but as well, a notion of permanent and universal reality where the former is embodied and lives.

To get to know humanity you have to know man. And to know man you must know his reality and laws.

Therefore happiness, in many of its practical attitudes, as an educational system, as a discipline, could not be understood if it were not observed in light of a general way of conceiving of life, i.e., in a spiritualistic fashion. 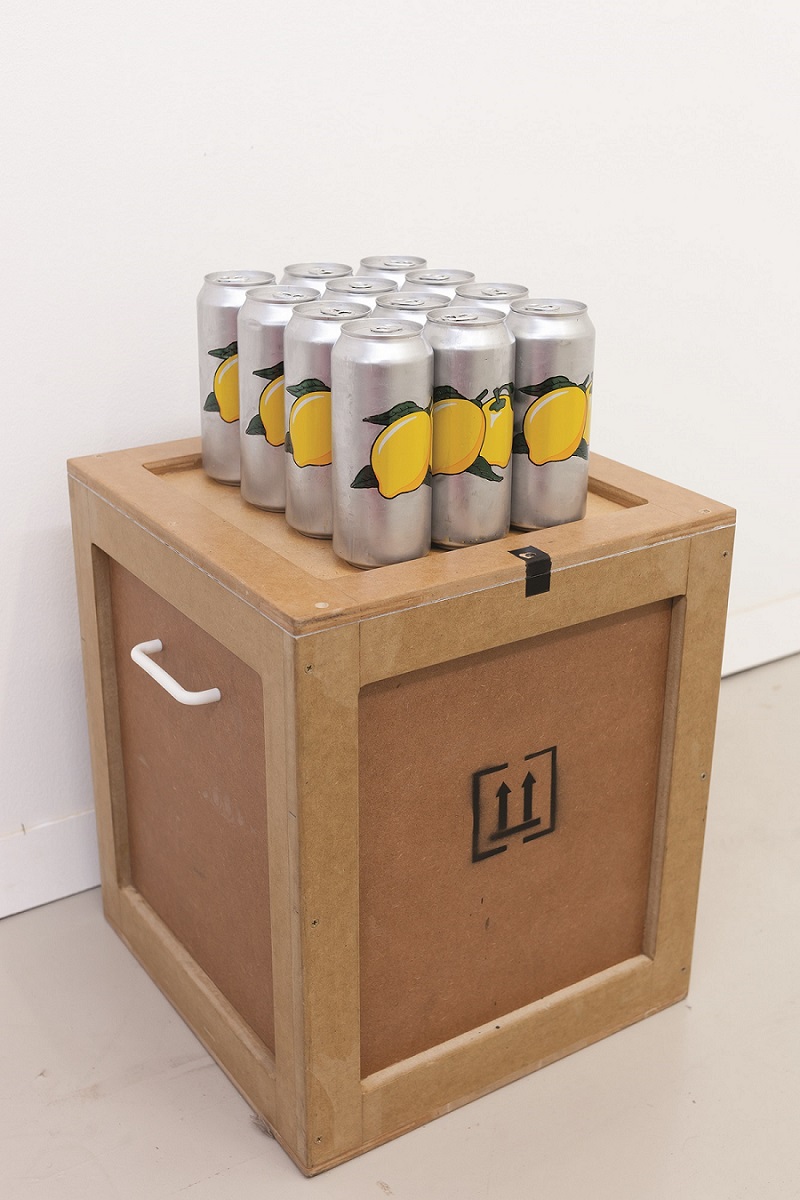 When in Ancient Greek statuary we recognize a portrayal of ideal beauty, we see the most natural—and therefore the most efficacious—elegance. Affected attitudes and gestures, artificial movements, while they may be in vogue for a season, never come close to the ideal of natural happiness and efficacy with which Ancient Greece imbued youth.

The classical attitudes that ancient statuary evinces—as seen in museums, reproductions, photos and art-history prints—are worthy of careful study. You need to painstakingly observe the bearing, attitude and posture of people whose graceful movements or attitudes attract attention when standing, sitting or moving, even as few possess such singularity, as if in that way nature sought to conserve its ideal forms and present the model to whomever proposed imitating it.

The first step in the cultivation of a natural, efficacious and as such, beautiful happiness is to forge an ideal representation of as much in the mind. First you’ve got to choose an ideal epitome, then carefully analyze and study it to perfectly understand its essential elements and characteristics. Then it must be fixed in memory and imagination, to be remembered whenever convenient, and in order that it be as present as the image of the most beloved person. If you proceed in this spirit, faith will be made manifest in good works. 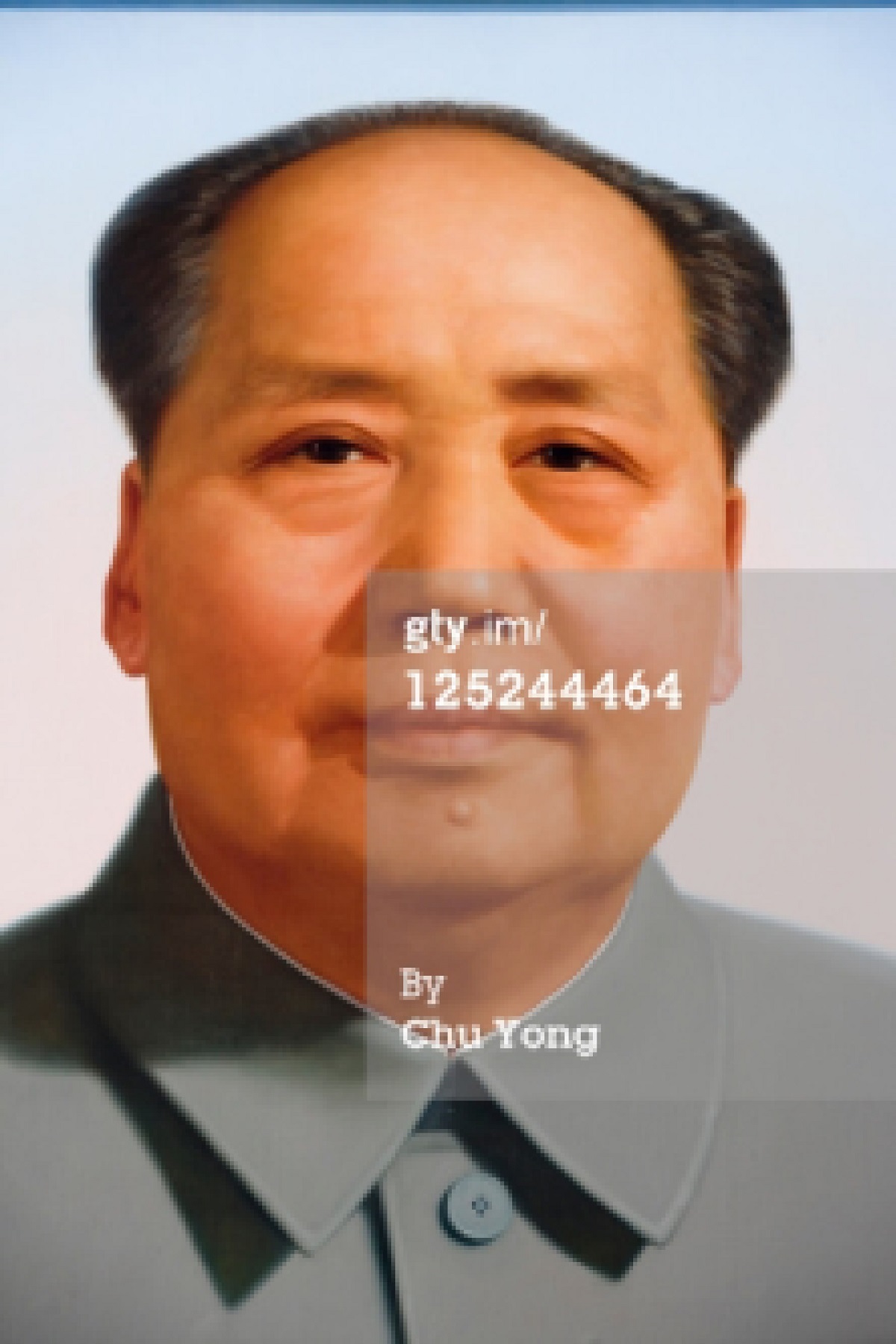 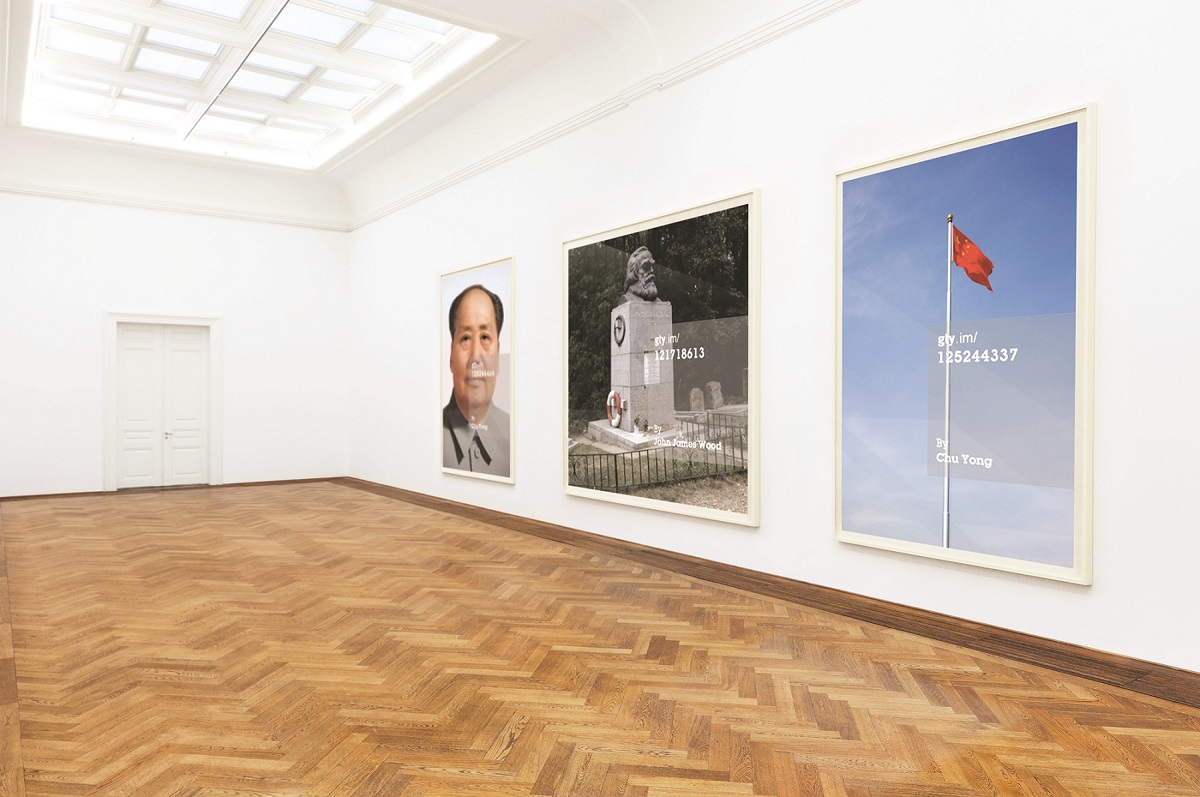 Rely On Your Own Efforts And Work Hard

What should be the basis of our happiness? It should rest on our own strengths, which means making ourselves stronger through our own efforts. We are not alone; every people and every nation that opposes sorrow is our friend. Nevertheless, let us emphasize relying on our own efforts. By supporting ourselves via the strengths we ourselves may organize, we can defeat every reactionary, domestic or foreign.

We must utterly abandon all notion we have of achieving easy victories as an outcome of good luck, free from harsh, obdurate struggle, free from blood and sweat. In difficult times, we must remember our successes, recognize our brilliant outlook and expand our courage.

The simultaneous existence of advances and troubles is in fact a contradiction. However, all contradictions should not only be resolved, but can be resolved completely. Our orientation is total planning and complete considerations, alongside the appropriate arrangements. In every problem, whether it be cereals, natural calamity, employment, institutions, intellectuals, all patriotic forces’ united front, domestic minorities or other problems, we need to start out from the viewpoint of total planning and complete consideration for the entire population. Enter into sundry suitable agreements in accordance with a given place and time’s real possibilities, once stakeholders have been consulted. Questions must in no way be avoided by arguing that there are too many people, or they are too backward; that the work is complicated and hard to pull off. We are quite capable of coming up with a great many excellent solutions! 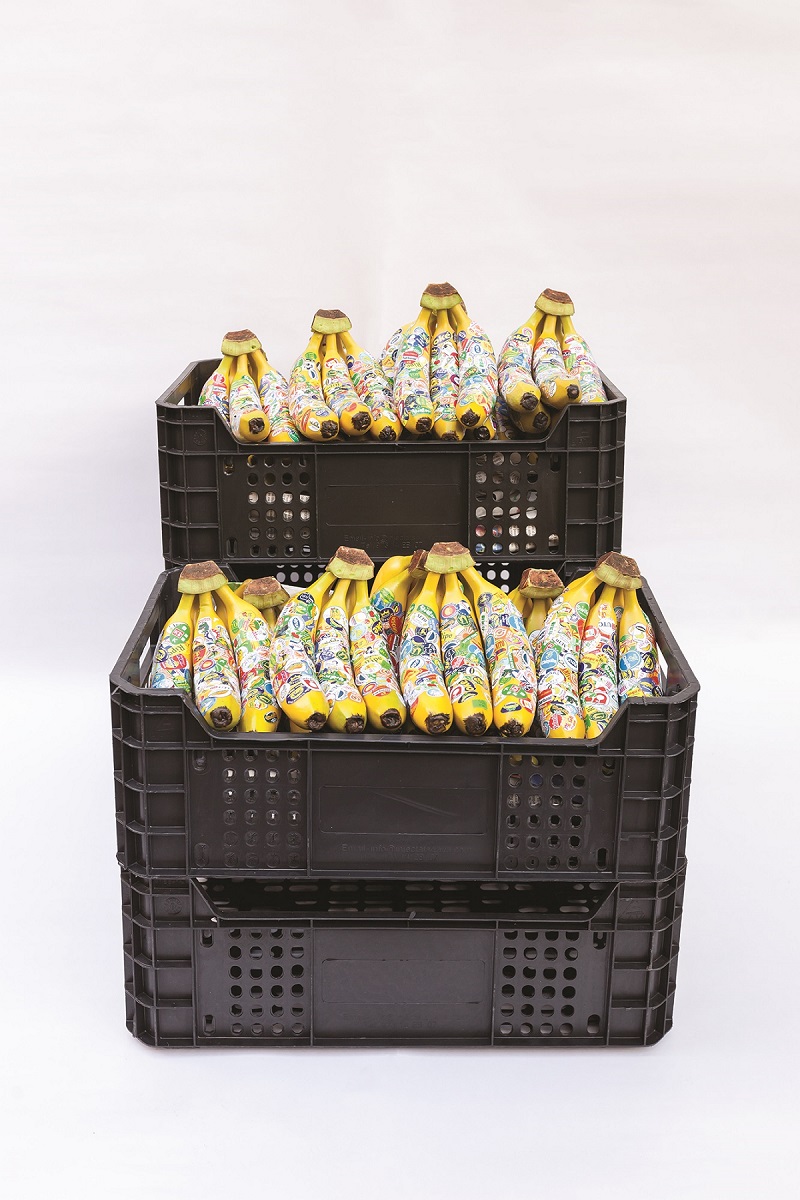 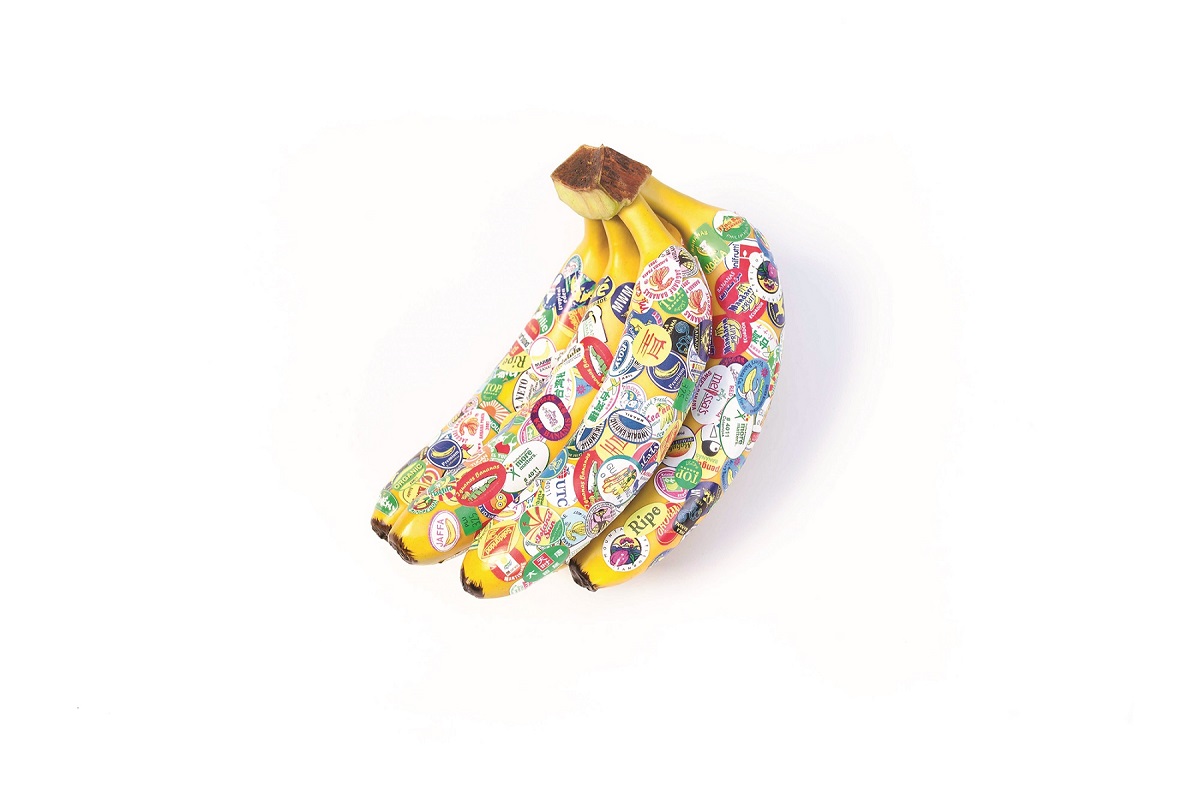 Enjoyment Without Suspicion; Relax In A Panic-Free Environment.

Our ideal is the formation of a sole, united world, not the formation of two rival worlds. Every comforting action must necessarily be popular and adapt its intellectual level to the receptive capacity of the most limited person among those to whom it is directed. Thus its purely intellectual degree is to be regulated downwardly in accordance with the size of the collective human mass in question. When the point is to attract an entire nation to the realm of a comforting influence, as certain circumstances demand, one can never be too prudent with regard to making sure intellectual forms of comfort are as simple as possible.

The more modest its scientific import and the more it considers mass sentiment, the greater its success will be. This is the best proof of comfort’s cogency or error, and not its mere compliance with certain wise young aesthetes’ demands. The art of comfort and happiness specifically resides in understanding the mentality and sentiments of the masses. In the properly psychological way, they find a pathway to attention and to the heart. Try a different flavor and regain your capacity for awe. Be human in your appreciation of yourself, strip naked before your own gaze and decide what things must change for you to really love yourself. Recognize what cannot change and learn to accept yourself with love and compassion. Affirmations are offerings we make to ourselves and to the Universe that lives inside us. Here’s an affirmation to put into practice today: “I am a seeker of my own heaven, of the path shared equally, of the possibility of happiness, wealth and love” … And here’s a question for today. Ask yourself if imagination is the mother of all originality; if, bending the real toward its perfection, she creates the ideals and lends them impulse through an illusory sense of freedom. Is free will a useful error for giving birth to ideals?

Demonstrating that this is a simple illusion stemming from an ignorance of innumerable causes does not imply negating its efficacy. Illusions have as much value when it comes to channeling behavior as do the most exact truths; maybe more if the illusions are intensely thought or felt. The desire to be free is born of the contrast between two unyielding objects in motion: the inherited tendency to preserve the self and the tendency to propagate the self, implied in variation. One is a principle of stability, the other of progress.

Don’t aspire to see or know it all in a single trip
Establish bases
Head held high, no leaning it back
Choose the timeframe with care
No bent knees
That accursed issue of personal safety
The abdomen a bit pulled in, but not so much as to look flabby
Don’t let topics be the inspiration 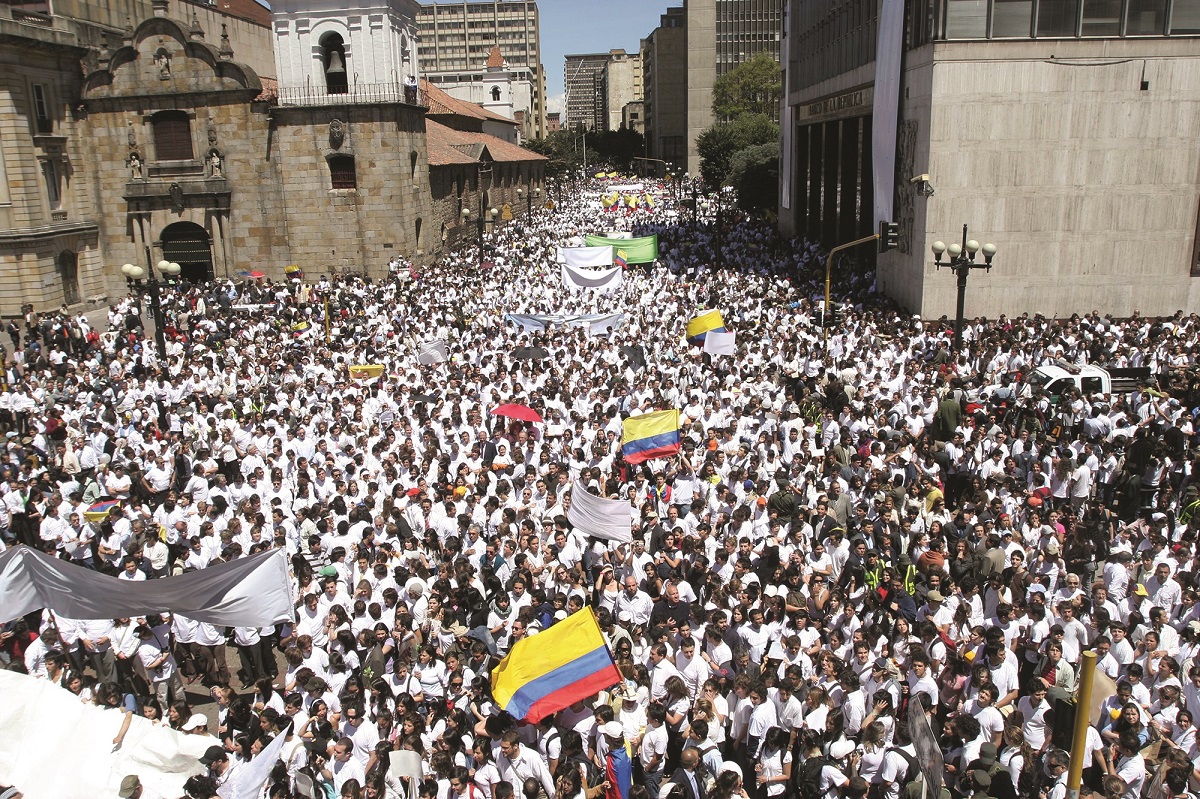 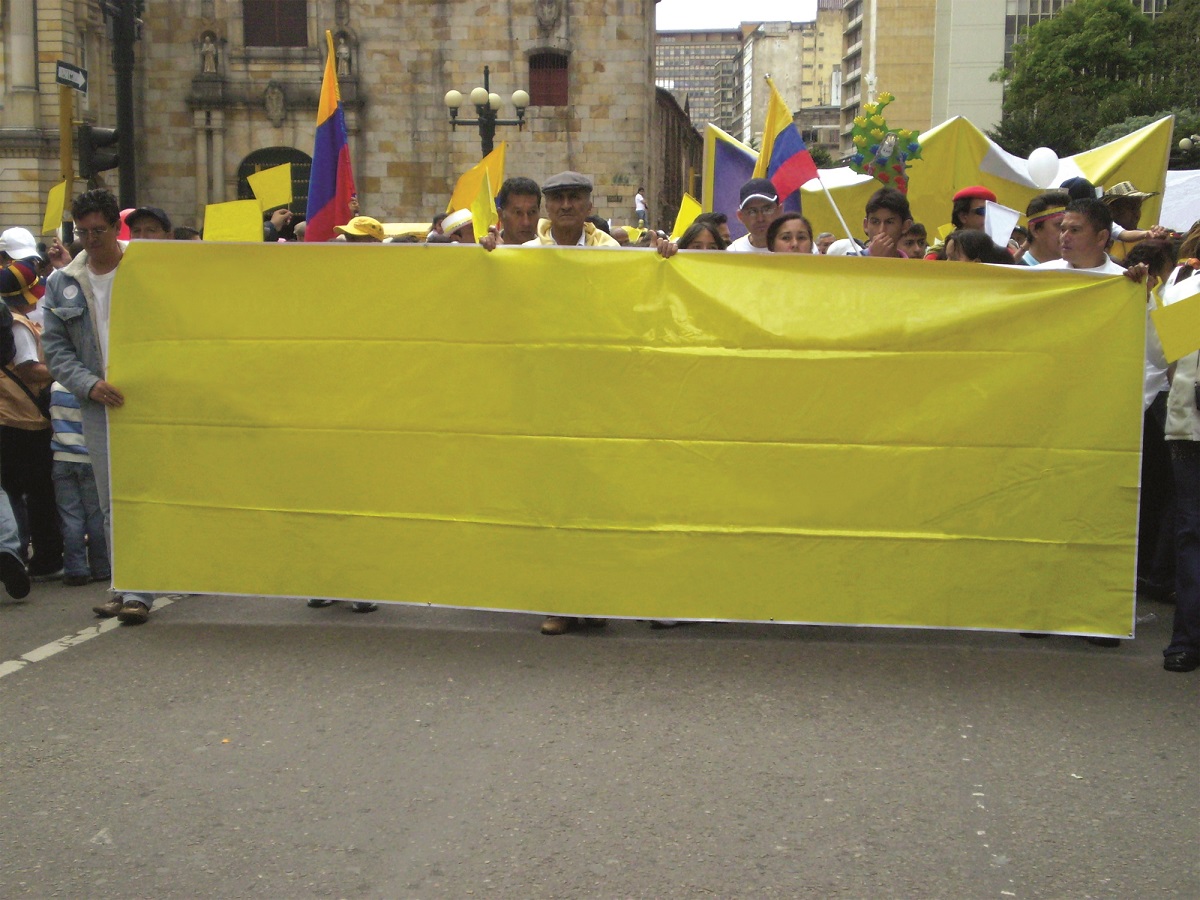 Be Able To Today

We should pay deep attention to problems concerning the life of the masses, from land and labor problems to those surrounding fuel, rice, cooking oil and salt. All these problems need to be on today’s agenda. We need to discuss them and contribute decisions. No individuals outside happiness and no groups (political parties, associations, syndicates or classes).

Individuals are classes based on categories of interest; these are syndicates based on different economic activities in which individuals are stakeholders. No geographically individualized race or religion, just an ilk that perpetuates itself historically, a multitude unified by an idea that is a will to live and a will to power; self-consciousness, personality. 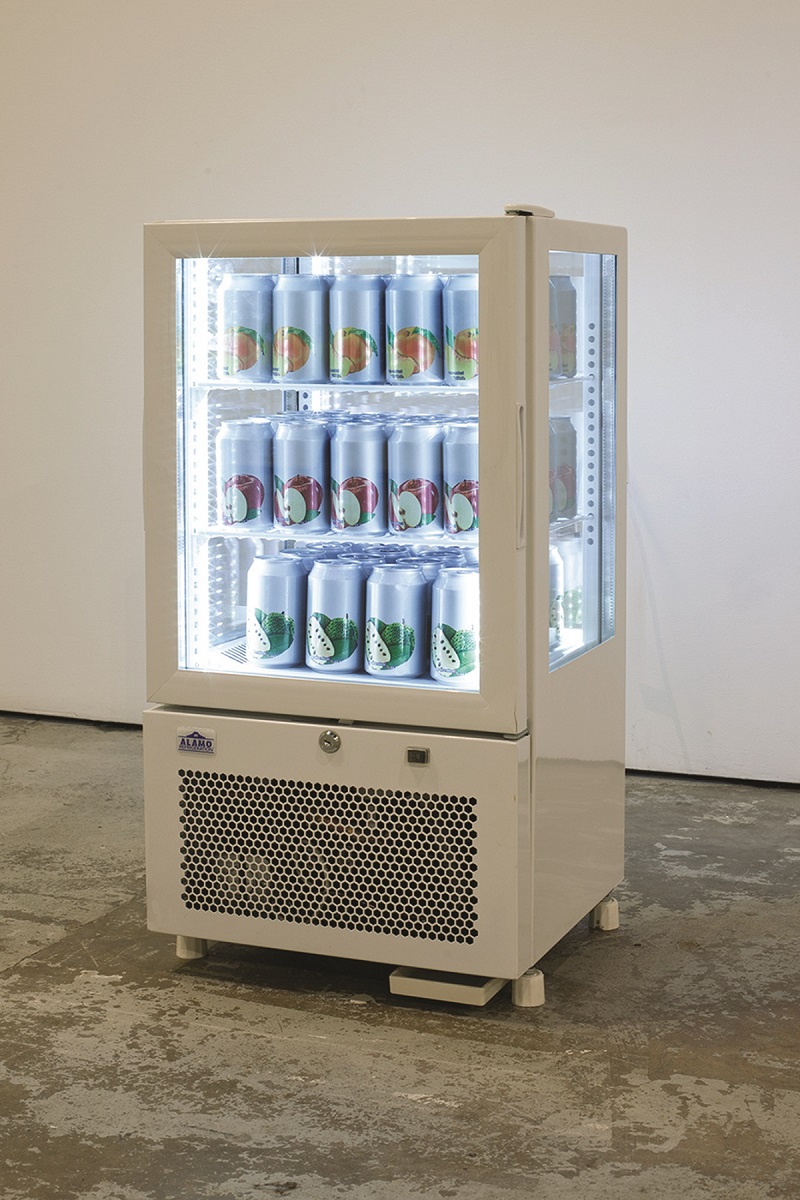 Pleasure Tomorrow (The Ones That Work So We May Sleep)

A multi-colored cave, impossible platform shoes, pounds of bijouterie, makeup out to here, and an enormous headdress full of tropical fruit. She begins her performance but soon her legs give out, she’s suffering the first heart attack but doesn’t know it. Following the near-collapse, she pulls herself together quickly, ends the show, smiles, waves goodbye and exits the stage. After the program, Carmen Miranda headed out to the party she’d prepared for friends in her Beverly Hills residence and had another run-in with death, this time alone. She didn’t survive the second heart attack and died without anyone able to help her in her upstairs bedroom, where her maid discovered her holding a hand mirror. Once again, show business devoured another of its creations.