Writer and curator Diego Ventura Puac-Coyoy contrasts Mayan knowledge with the forthcoming and memory projected in Guatemala’s landscapes: where artist Alfredo Ceibal dreams of painting as a healing exercise. 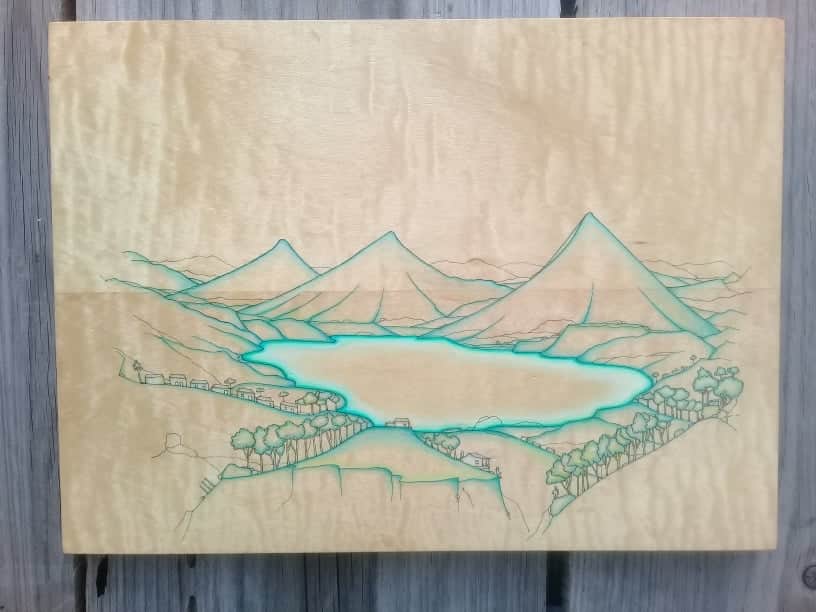 The children of fire, as well as the children of bats and the heirs of water,[1] have been taught to relentlessly seek the past.  Sometimes through words, other times through rituals. Occasionally through reading the sky, and at times, through understanding the weavings that our mothers, grandmothers, and sisters wear on their bodies. We have found the past carved in stone. When they wanted to erase us, we found it in mass graves, hugging the earth, this earth, our earth. 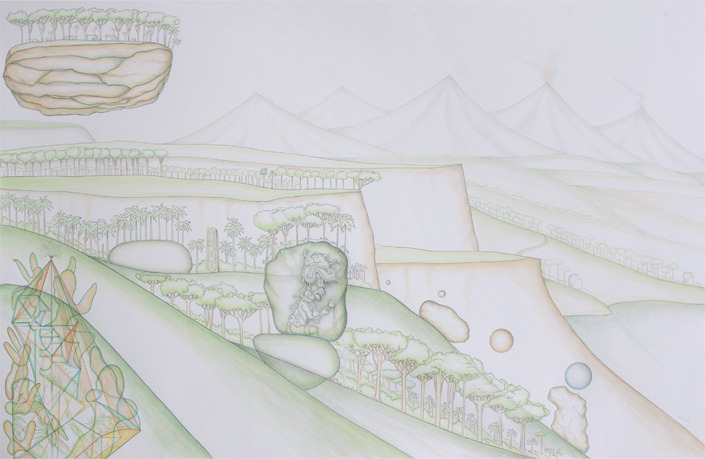 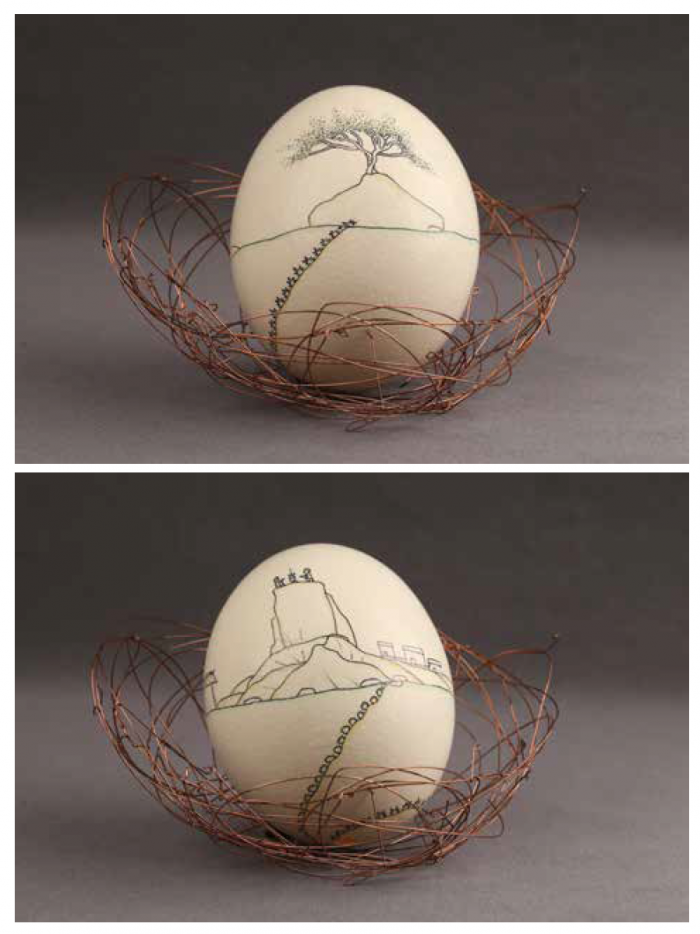 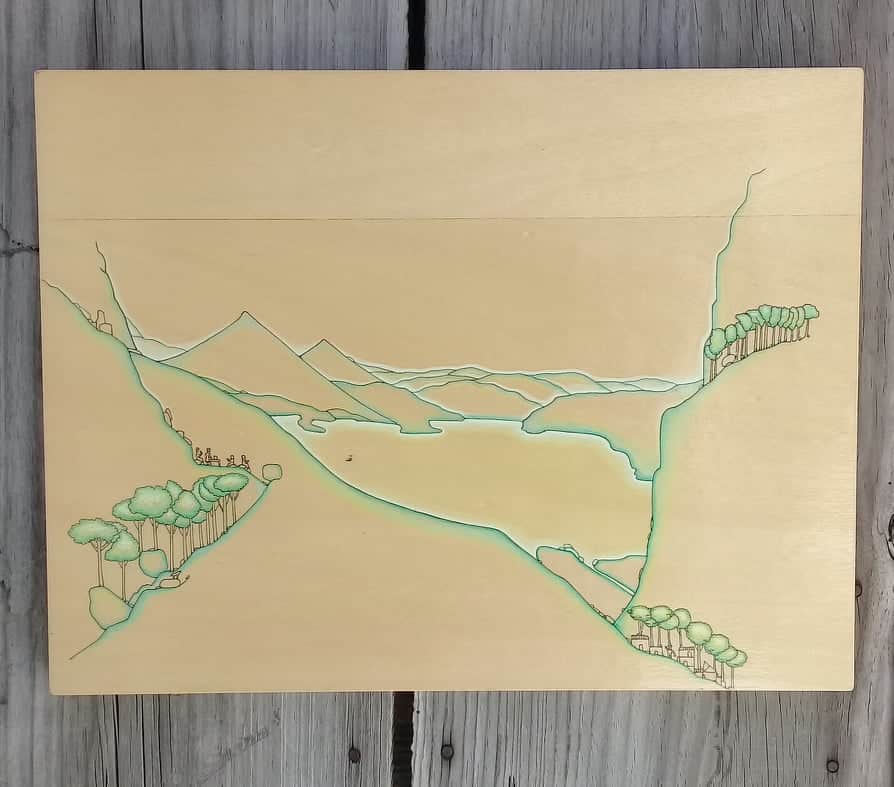 Understanding and painting a landscape is quite simple. Living and traveling through it is a different story. One must understand that the landscape is beautiful from afar, as a spectator, but tough to work with and wander through. Because the sweet fruit of the earth comes from sweat and patience and life always comes back to it. Alfredo has seen it: the branch, the nest, the egg that is always brought back from the land to the land, from the earth to the breast, inseparable. 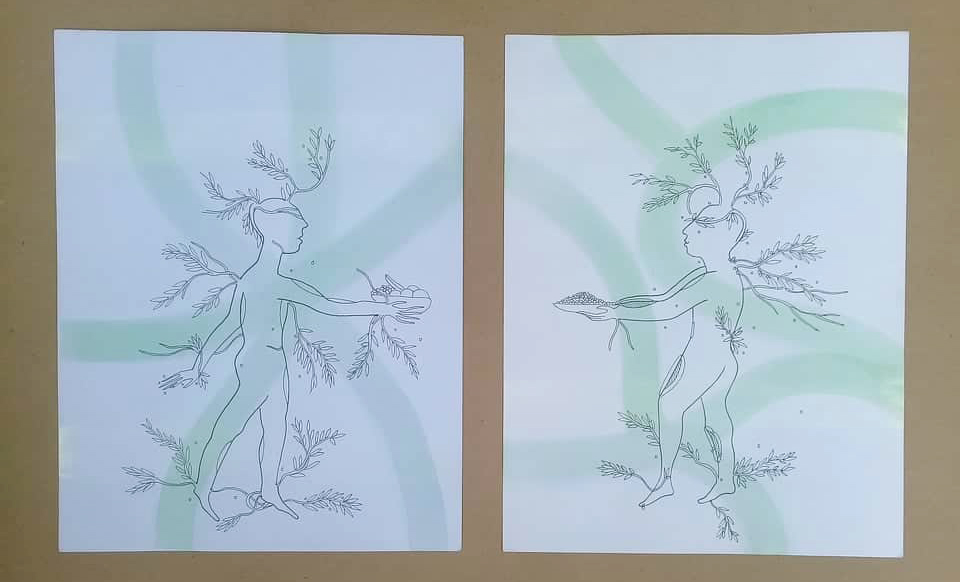