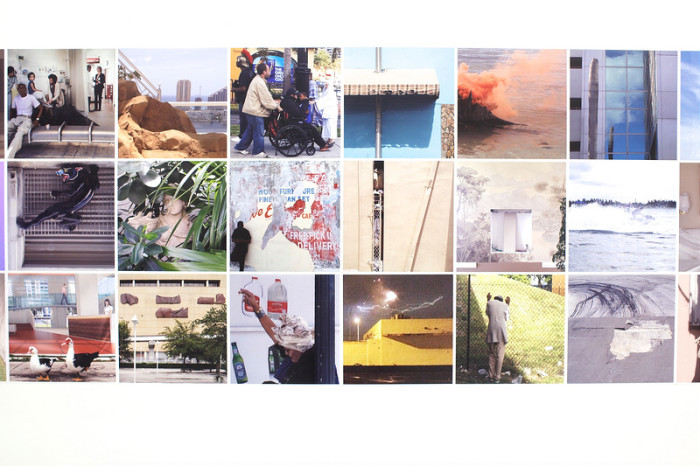 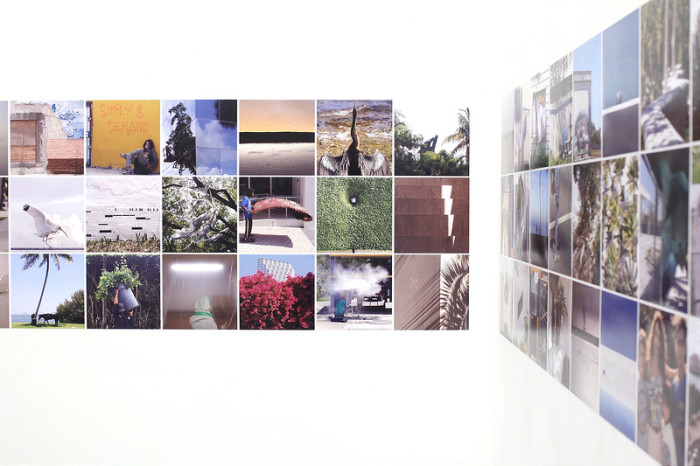 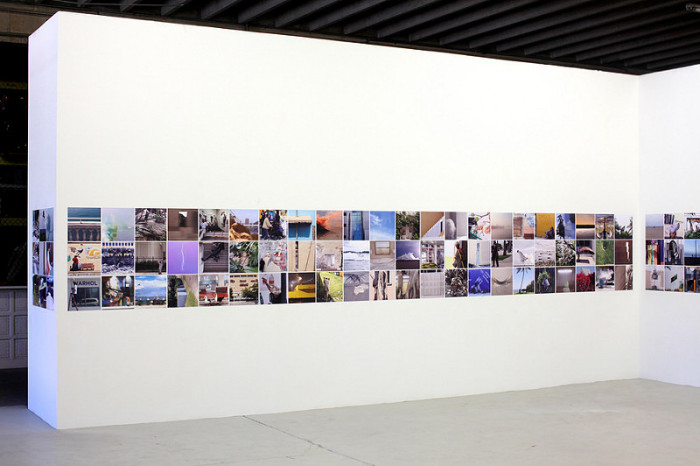 BFI presents Wordweary, an exhibition of photographs by Tao Rey

Tao Rey, an artist raised in Miami was a founding member of “The House,” a pioneering alternative art space in Miami run by Rey, Bhakti Baxter, Daniel Arsham and Martin Oppel from 1999-2003. Rey’s paintings of re-arranged words took cues from his own graffiti and street signs and were exhibited widely at that time. Since 2012, Rey has maintained the Instagram feed Wordweary, capturing singular moments within the urban tropics in a precisely edited feed. NY based artist and former BFI collaborator Katia David Rosenthal sums up the emotional context that has helped him gain a large following:

“Since moving to New York for work I haven’t returned to Miami for many visits. When I’m feeling a little homesick I turn to Tao Rey’s Instagram feed, “Wordweary”. These images have enabled me to teleport there for a couple seconds, reflect and appreciate all the good and uncanny happenings of my sunny hometown. They are poetic in every sense of the word, and selfishly nostalgic to anyone who grew up in Miami. Moments of integration between natural and inanimate objects are some of the qualities that drew me to his images. My favorites include lamp posts hidden in trees, construction sites, and unique compositions of Miami architecture. While using this app’s limited square format, Tao is able to create the perfect amount of space making the viewer second guess what they are seeing or convey what was supposed to be a quick moment, creating images that seem like they are happening over hours of time or an eternity.” -Katia David Rosenthal

BFI will present an edited selection of his photographs, along with a WEIRD MIAMI bus tour further exploring urban poetics through Rey’s eyes on Sunday October 13th. CLICK HERE for more info on the bus tour!