When I die I will take nothing, those who owe me I will charge in hell 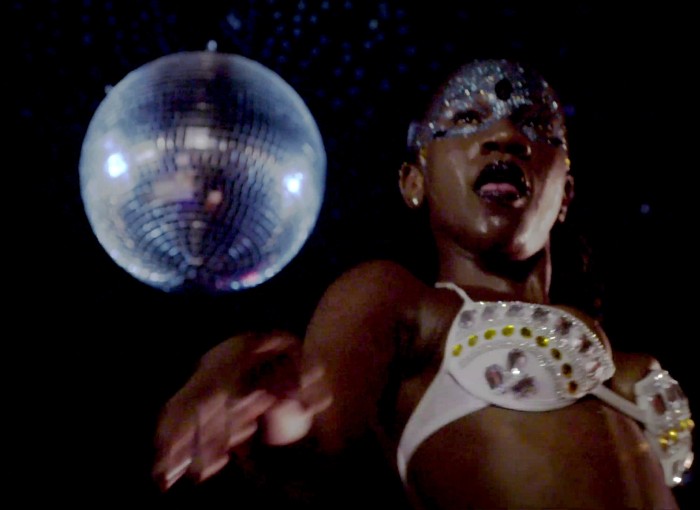 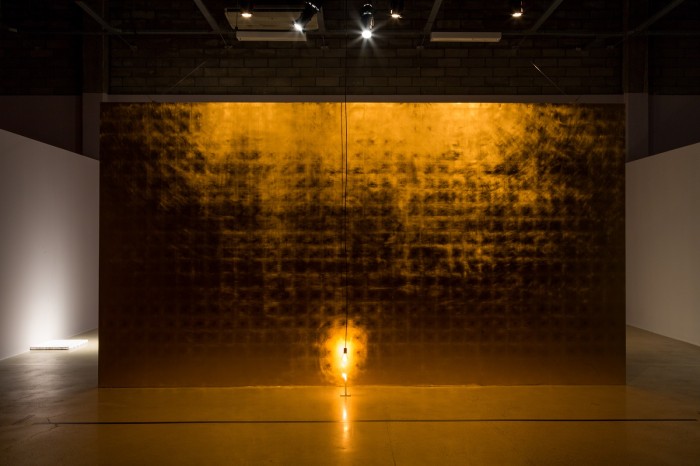 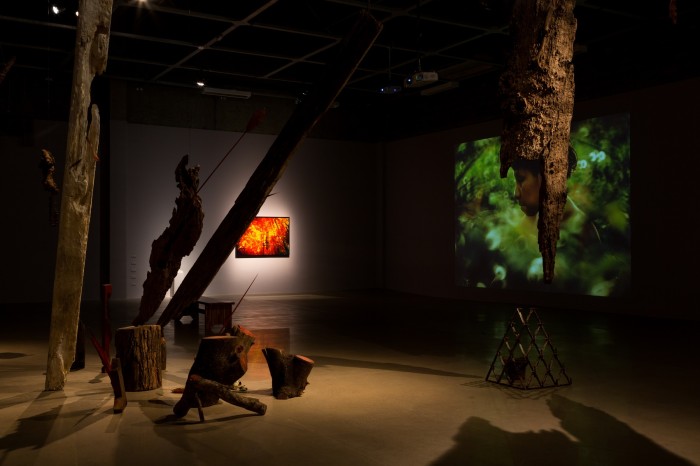 A witty observer of the culture of his time, the Italian filmmaker Pier Paolo Pasolini sought to produce, in his films and texts, a critique of the then ongoing social transformations in Italy and a record of certain cultural practices that, according to him, were disappearing. In The Gospel According to St. Matthew (1964), for instance, Pasolini filmed with non-actors, many of whom were peasants from Southern Italy—historically the poorest region of the country—, simultaneously paying a sort of tribute to popular Catholicism and making a record of the mask in the face of the ordinary man that is marked by the work in the fields. “They are images of bodies and dissenting cultural practices in relation to the then new hegemonic forms emerging in Italy’s heterogeneous cultural context,” explains Gabriel Bogossian, co-curator of the exhibition.

The exhibition Nada levarei quando morrer, aqueles que me devem cobrarei no inferno absorbs this thought and places it in the Brazilian context. Here, urban populations and indigenous peoples remain threatened either by urban renovation projects that do not consider the need for social inclusion or by developments in infrastructure that make traditional modes of living not viable. In this universe, works by Caetano Dias, Miguel Rio Branco, and Virgínia de Medeiros, on the one hand, and by Claudia Andujar, Gisela Motta and Leandro Lima, Rodrigo Bueno, Rodrigo Braga, and Runo Lagomarsino, on the other, come into contact for they all address a trance—which may be either spiritual, emotional, or erotic—sex and death, from a critical and heterodox perspective. For Bogossian, “the symbolic repertoire, a result from the dialogue proposed by these artists and its relation with non-Western religious practices, form a place of resistance for modes and ways of living that continue to exist, insisting on affirming their strength and, above all, their differences.”

Whereas the Italian filmmaker’s thought on a disappearing cultural heritage is the exhibition’s point of departure, its title—Nada levarei quando morrer, aqueles que me devem cobrarei no inferno, after Miguel Rio Branco’s work—reinforces the idea of death, which is also present in one of Claudia Andujar’s works, Casulo humano (rito mortuário). “Death represented in Claudia’s work is integrated with the natural cycles of life, and not only of human life. This might be what we want to create at Galpão VB: a multispecies place where beings from various worlds and universes coexist, almost like a sort of abode of spirits,” he said.