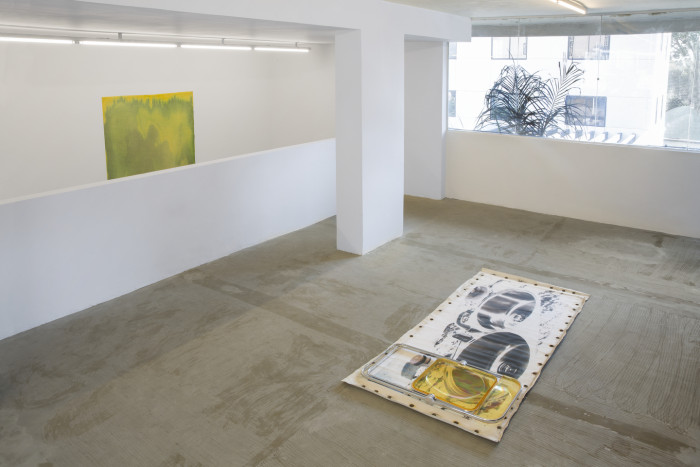 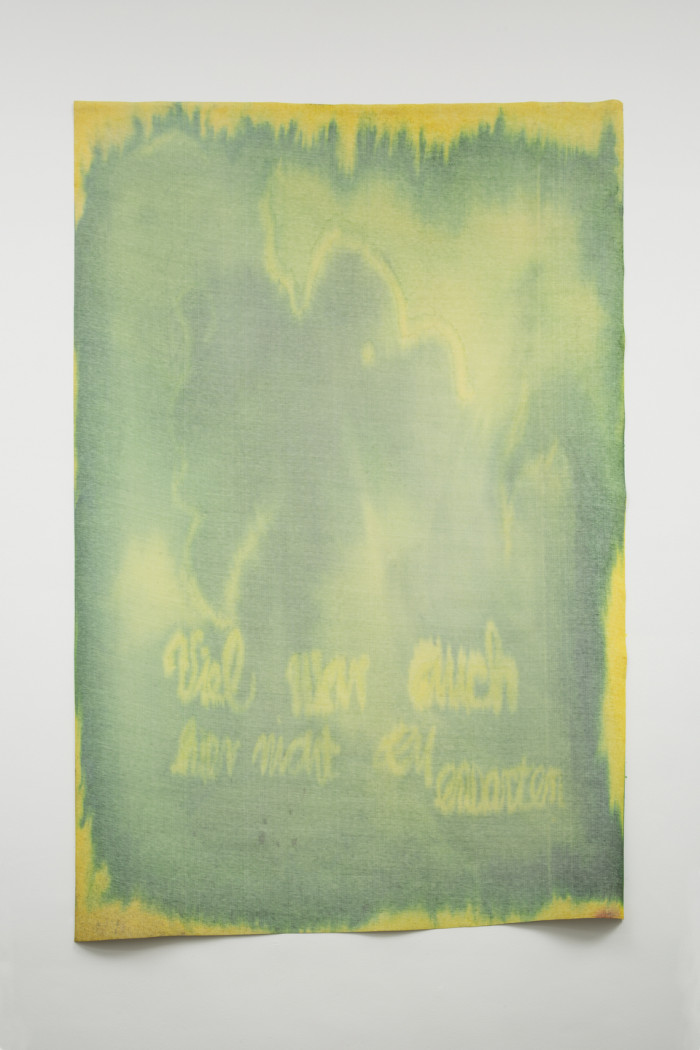 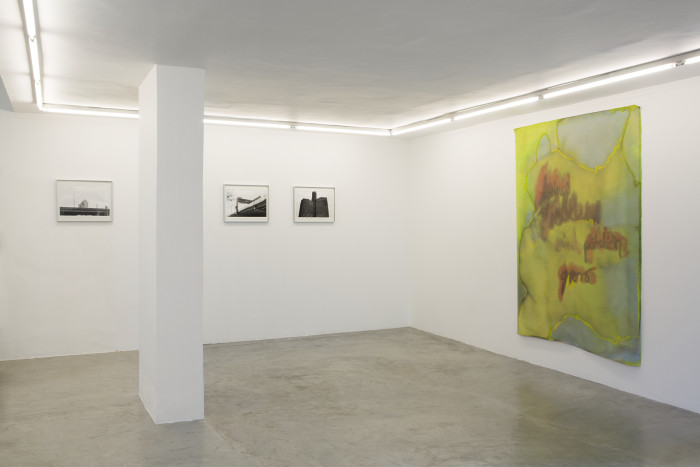 “Yet I marvel still more that some of us, society being what it is, have ventured to conceive another one altogether — a different society. What can be the cause of so much naivete, or of so much inanity? If the question is normal enough, even ordinary, the curiosity that led me to ask it, on the other hand, has the excuse of being morbid.”