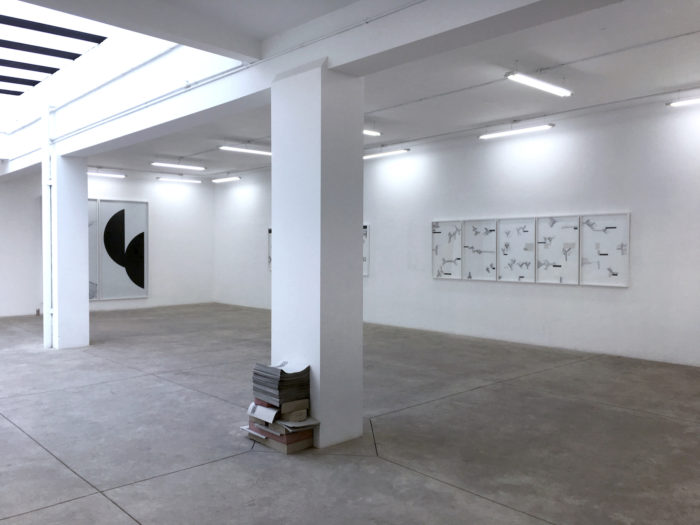 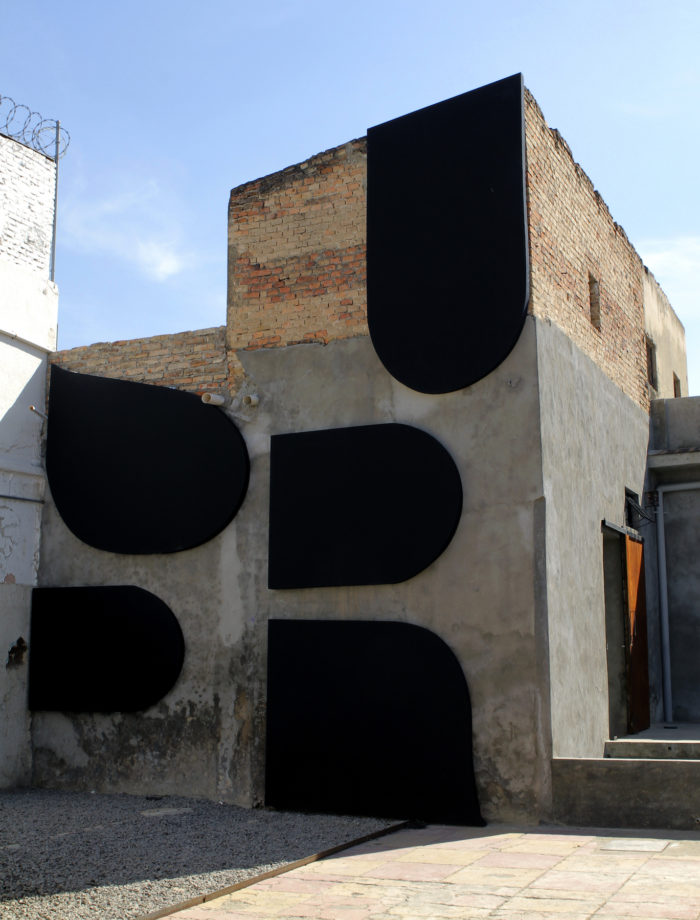 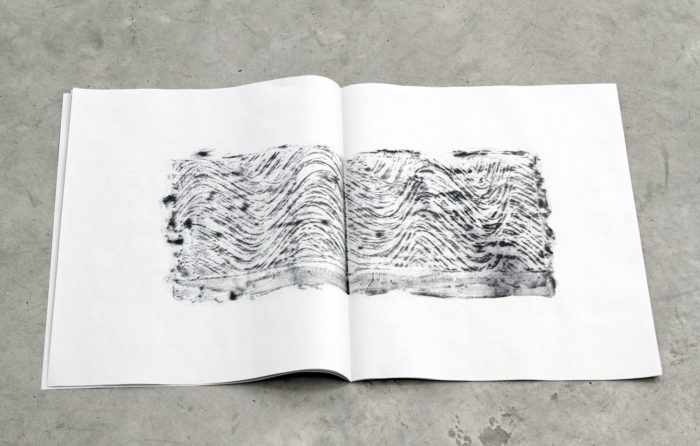 In this time of uncertainty, it’s evident that we need new languages to be wrapped around the issues we deal with on the horizon. It is said that it was in the old China when a wise man, looking at the seagulls’ footprints in the wet sand of a beach, started reading for the first time. It is also said that it was the gods who taught the human kind how to read when the fortune tellers interpreted nature and its shapes. We were then distanced from that kind of visual reading to develop a verbal type of writing, that will end up to be a powerful controlling technology over the world. He who has the power will handle the sense of words, and with that, he will be capable of managing the patterns of perception and thought. The spells, the mystical symbols engraved on stone, the conversations with animals or the secret scriptures are places of resistance where what’s not being said generates a safe space, where the incomprehensible becomes resistant. A lot of poets and artists understood this, they sought to pulverize the limits of language to subvert power and the already established, proposing a diverse type of illegible writings that give evidence to the relationship between a symbol and it’s referent, between the opposite pairs that are lodged at the base of modern thought. Juan López (Cantabria, Spain, 1979) has been walking on the streets of our cities for years, stopping his gaze in places where language stops functioning as it should, attending those moments where the symbol is revealed. As if this was a loose verse. As if they don’t need to explain the world anymore, and now anything could be done. Broken posters, paint half erased, unhanged letters, luminosity reflected on glass. This interest for what’s linguistic and its confines has always been accompanied by architectonic work, space, and perception. T>X`T/, his first solo show at Tiro al Blanco Gallery, will once again put into dialogue language and architecture to seek forms to create new spaces for experience. The building speaks for itself, the gallery’s own architecture—the shapes and materials of it—what spells and generates new series of symbols. Through gestures such as rubbing, adding or taking out from walls, floors, columns, or arches, new semantic units are created, propitiating a newly invented language. A series of drawings made from frottage on different surfaces, generate a choreography between matter and symbols in one of the showrooms; in the other one, an intervention in the architecture plays with a displacement of the building to let architecture write for itself; on the outside part, different shapes are adjusted over concrete and brick giving evidence to the action, and evoking the pace between what is known and unknown, between what is palpable and what is not palpable. If performativity is born in the scope of linguistic, now the agent of matter itself, form and gesture, tiles, concrete, and brick create a new language that will again have a different agency, unknown and unpredictable. Word and matter find each other and exchange situations, making a dimension in which the body, performativity, and text become the main characters. Matter becomes a symbol and gesture becomes a shape, allowing an incomprehensible alphabet to merge from the stone that holds the building and displays not only on paper but also in the space. A hermetic alphabet that we might not be able to read, but that proposes new forms of physical perception to imagine different ways of understanding ourselves in the world.