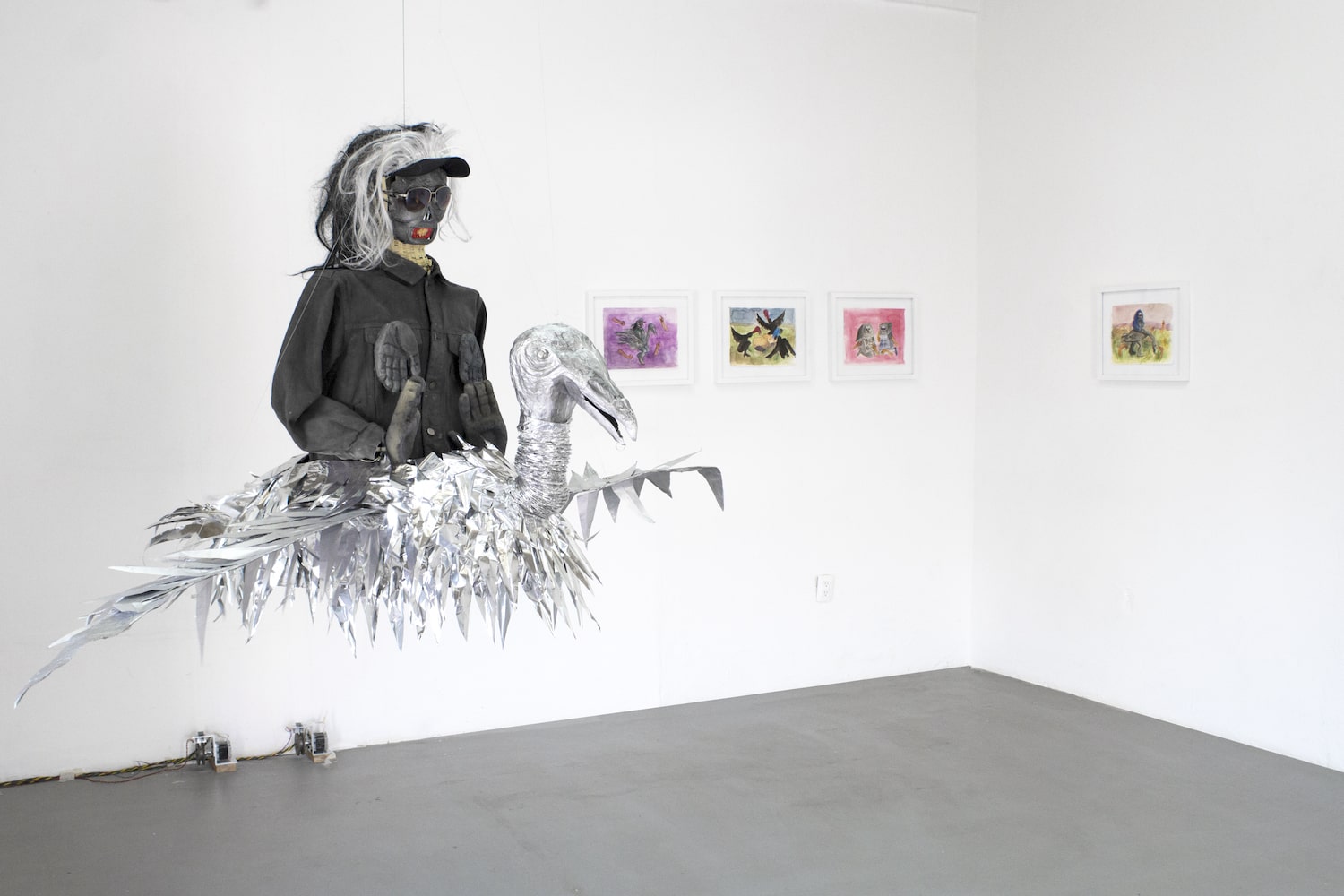 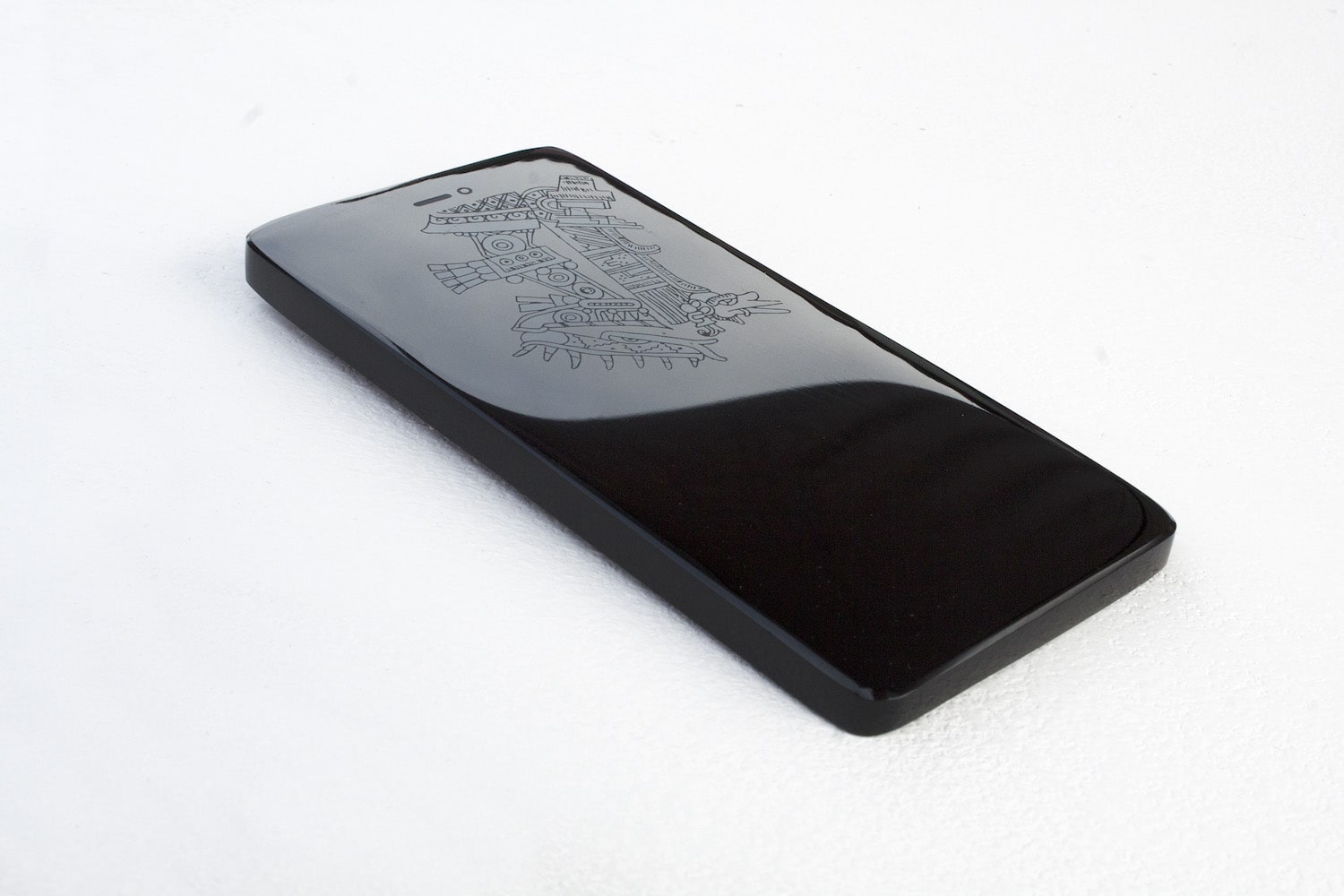 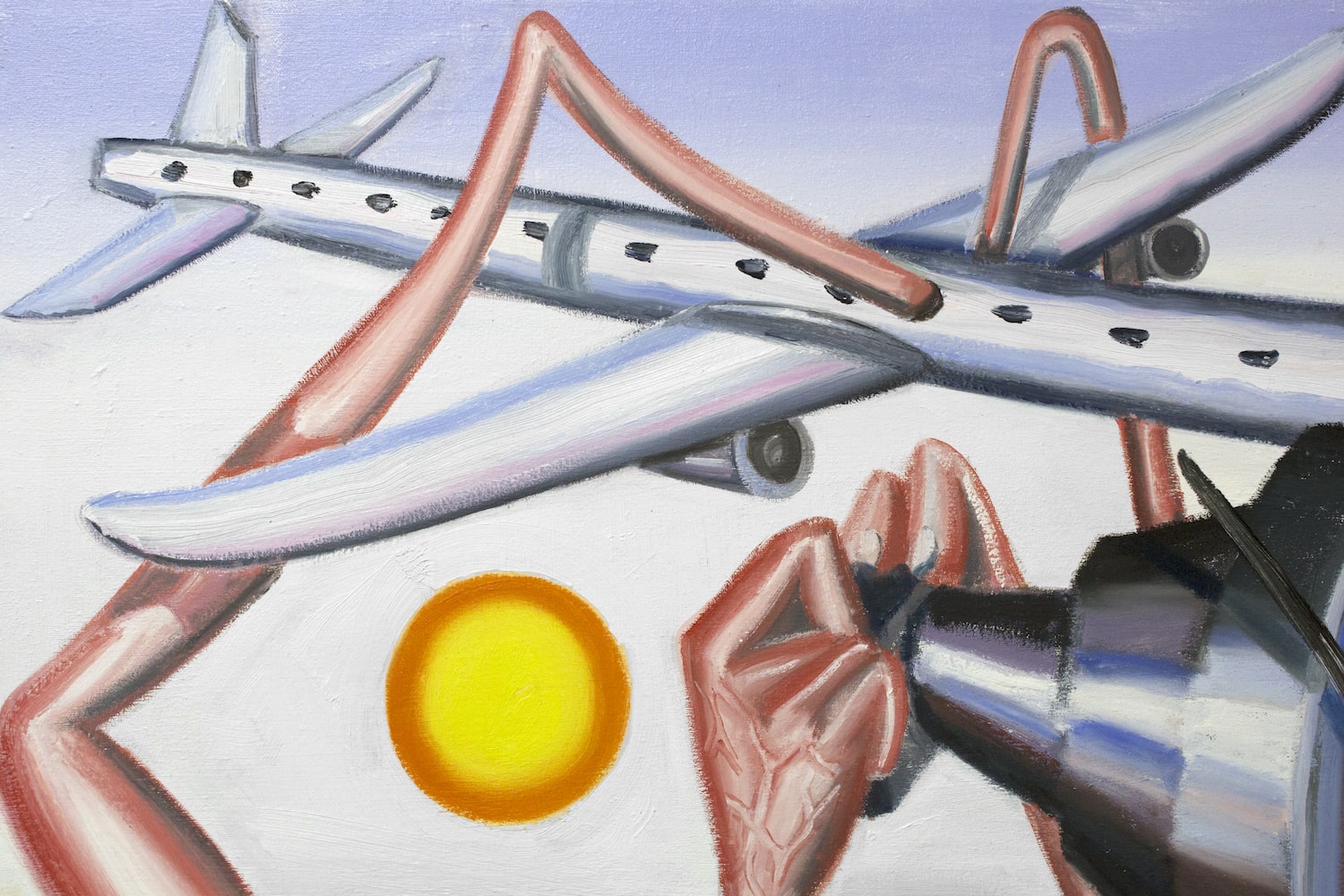 The exhibition Tierra / Land brings into question the materiality of landscapes/ territories as evidentiary bodies of contemporary disorientation, which are the result of the current social, political, and technological disputes.

Tierra / Land questions the alienation of the landscapes we inhabit as a topography of dispossession. Naomi Rincón Gallardo presents a sculptural prop of her new production Verses of Filth (2021). Verses of filth plots a mythic-political narrative in which a Cihuateteo (aztec  mythologic death/ war deity) has become a scavenger/seeker that excavates bodily remains and cultural debris. Together with an (overfed/sick) vulture gang, she recruits a brigade of unruly arms and underwordly creatures returning from the other side to reclaim pleasure, touch and revolt.

As the vultures in Verses of Filth ingest the violence residues in landscapes we inhabit to become new soils, Tierra / Land questions the possibility for a regenerative metabolism where to ingest our surroundings. Using geophagy—the ingestion of edible soils—as starting point, Jennifer Teets & Lorenzo Cirrincione’s Elusive Earths (2014 – ongoing) focuses on the territorial surface as an ephemeral site, architectural membrane, and sensitive skin. Tracing local earth consumption to Esquipulas, Guatemala, the artists’ inquiries the extraction, replication and multiplication of the material processes of soils with forgotten origins.

Gerardo Contreras’ Disruption (2021) links the technological method of disruption with the mythological creation story of Cipactli—the monster of the earth—who was dismembered by Quetzalcoatl and Tezcatlipoca (aztec origin deities). Both deities cut the monster into pieces and with those parts they created their world. Although digital innovation seems to inherit foundational logics from various cosmogonies, yet it is at a disadvantage with disruption as an exercise closer to business methods. Innovation refers to the introduction of a new thing, while disruption is a consequence, blowing up a thing and breaking it. When something explodes, smaller particles of that something appear as if they were egos multiplied into shards of glass. Despite the refraction of the body, Cipactli—for example—asked to feed on blood, its fragmentation is not synonymous with death but to becoming, a metamorphosis. In his work the artist uses the symbolic potential of obsidian to present the body/ fragments of Tezcatlipoca as a refractile invocation of the lord of destiny, perhaps with the pretense of a more bizarre awakening and in unimaginable forms that may question the disciplinary uses of the technology in cognitive capitalism.

The painting by Julio García Aguilar Scrutiny (2021) distrusts the structures of inequity applied to territories. Depicting an animated airplane with arms holding a photo camera as a stereotype of a privileged gaze of an exhausted land by mass tourism, the work questions difference and the tension between two characters, one an enhancer of visions of colonialism, color and privilege, and another not quite visible being pushed between the impatient and acquisitive grasp of the airplane and a canvas where to represent its painterly action.