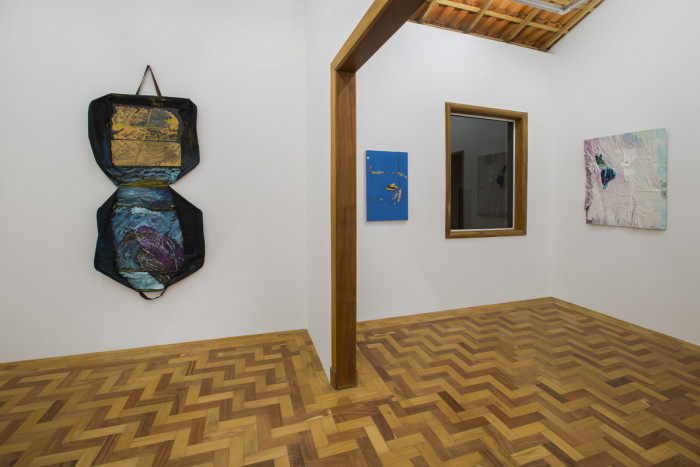 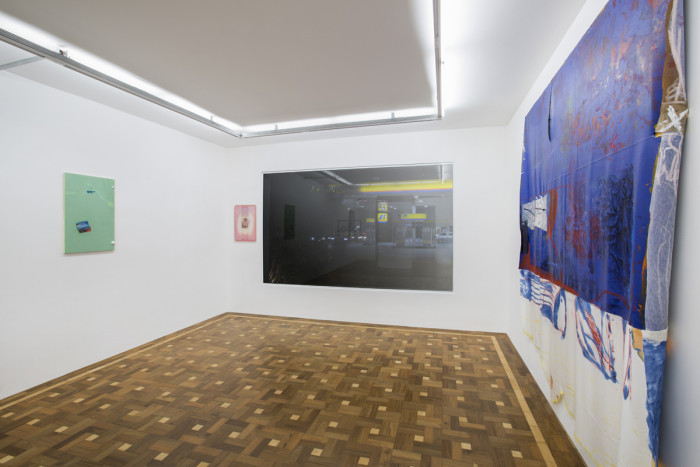 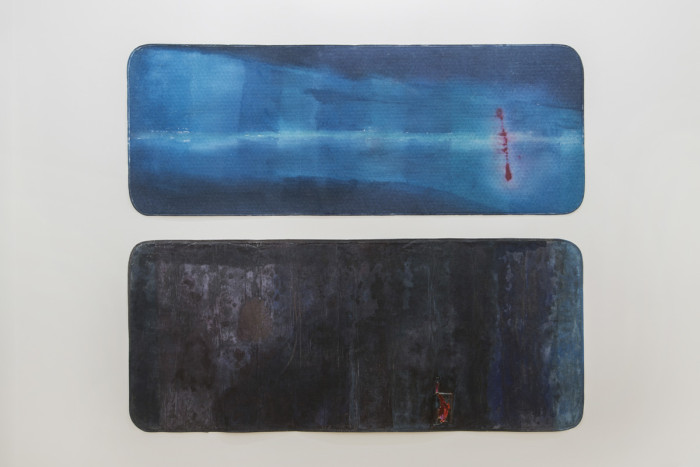 Henrik’s similarity arises from the ability to undo the past after having been inspired from it, creating a new present of a simple complex diversity, bringing out the utopia of “right here, right now”, thinking that cancel and re-found is a way to live the experience of the progress.