The Resemblance Is All in the Eye of the Beholder 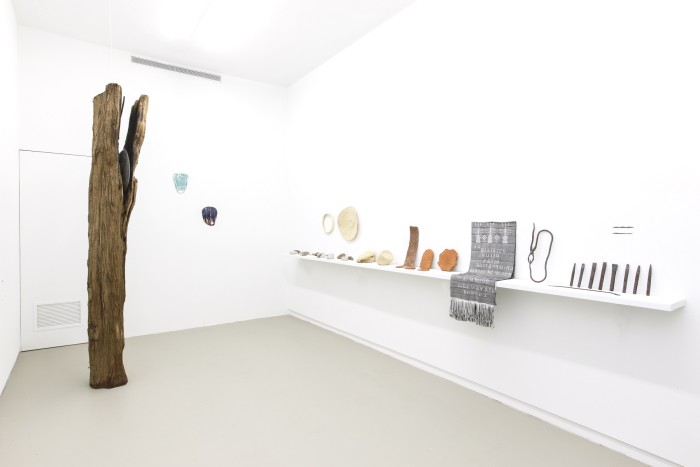 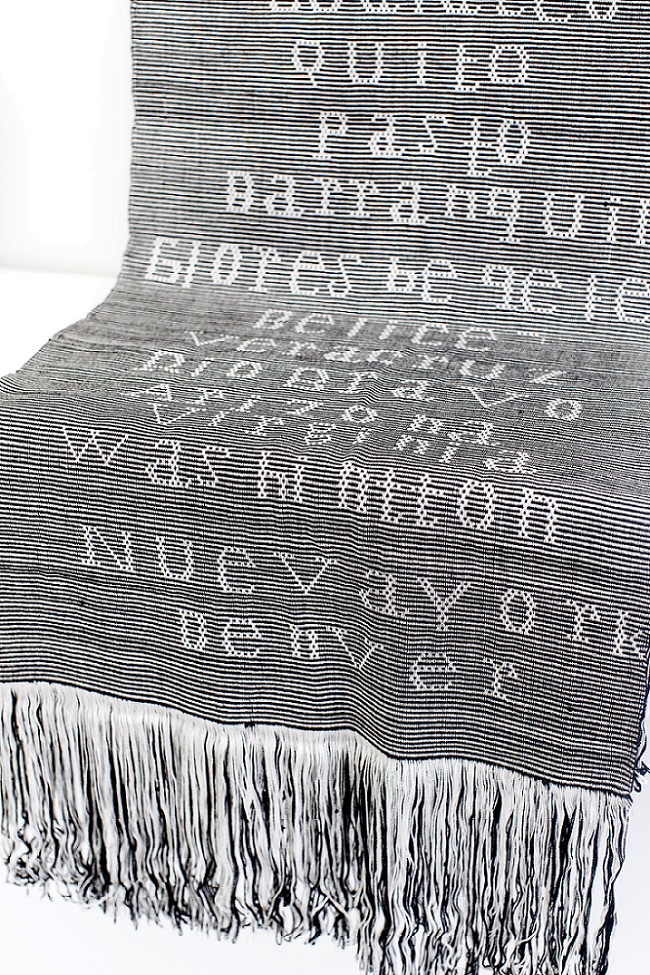 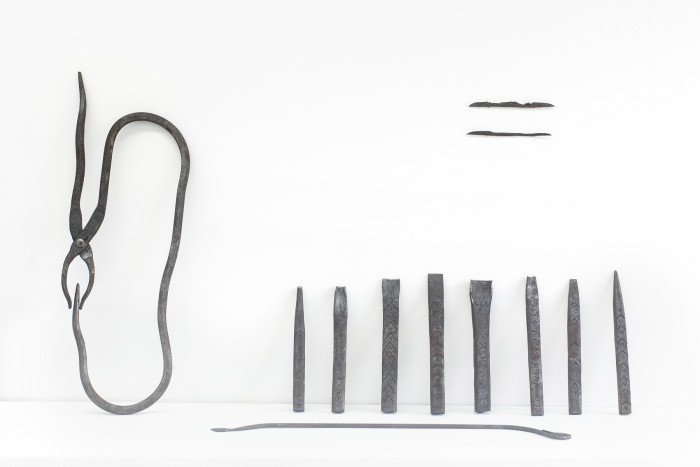 The Resemblance Is All In The Eye of The Beholder is a sentence taken from Mimicry and Legendary Psychastenia, a 1935 essay by Roger Caillois which upholds the two senses of the relationship between perception and representation. In this text, Caillois argues that what he calls the “temptation by space” is the main cause of the mimetic behavior of insects rather than defensive strategies which would make them imperceptible. It is a sort of surrender in which the space is both perceived and represented at the same time. Abdication before devouring surroundings. For Walter Benajmin the mimetic faculty among humans is the “the nature that culture uses to create second nature, the faculty to copy, imitate, make models, explore difference, yield into and become Other.” [1] It is historically inscribed and it develops mainly through language; it is through it that this immaterial resemblances are manifested.

This exhibition seeks to explore, through the work of four artists, the ways in which the mimetic faculty functions as a mechanism of representation and transformation of the world. For Michael Taussig, imitation and contact, interwoven in the same process, obliges us to reconsider what is an image of something and what is to transform reality through that image. The power of representation that takes the place of the represented, the reproduction as copy but also a rebirthing, the image which appears in the mind and that gathers more power that the thing is the image of. Efficacy.

The project also delves for understanding how knowledge is produced through experience, processes of production which, through repetition, generate difference. The opening to alterity within coded forms. The elusive character of the notion of mimesis works as a fertile ground for speculation: on one hand in the aesthetic field; on the other in the magic and efficacy field. The Resemblance Is All in the Eye of the Beholder seeks to think mimesis outside the typically modern idea of art as a refuge for the mimetic behavior and get closer to the bodily experience as both producer and recipient of this faculty.

The mimetic faculty as well as the perception of similarities are intertwined and develop complex though processes. Two of the latter are synthesized in “Subtitle“: A Glance of the Beginning (2016) by Michael D. Linares: the interpretation of thunderstones (ceraunia) as objects produced by metereological phenomena endowed with magical powers and that of the man-carved stones which, until the 18th century were not recognized as such in the West. The axe and the magical object appear here indistinct, materializing a sort of hermeneutical problem in which the manufactured object comes back, though language, and the knowledge it lends itself to, to its purely geological state. In the different interpretative processes to which they were subjected, these stones ended up acquiring various abilities associated to their agency. They are efficacious at various levels.

Moving image and the technologies that produce it take a privileged place in Beatriz Santiago Muñoz’s work. The mimetic faculty, somewhat a rudiment, finds in modernity, through mechanical reproduction, new forms of embodiment. The camera, in The Head Killed Everyone (2014) mobilizes a series of operations in which register/copy and contact with reality fuse together –“the drawing is not symbolic, the form affects the behavior and the thought”– in the form itself of the spell sought: “the total and absolute destruction of the machinery of war”.

Caroline Achaintre’s masks can work as a mirror animating a game of various uncanny recognitions by projecting our subjectivity into its surface. In a dual principle of abstraction and figuration, attraction and repulsion which coexist in tension, Achaintre’s work produces odd embodiments historically informed by the “myth of primitivism”– and fully conscious of its genealogy-, but also by the ways fetishes are absorbed today in a consumerist economy. The recognition of oneself in the otherness of the mask seems to appeal to a minimum universal lever of pareidolia which, instead of being regarded as a psychological disorder, it allows to widen our negotiations of perception and representation with reality.

In That Other (2014) Jorge Satorre collaborated with a series of craftspeople in the city of Cuenca, Ecuador to produce anomalous objects. Craftsmanship often fills in a space of cultural identity representation that responds to market demands rather than a free development of local traditions. By emphasizing the subjective scale of their production instead of paying attention to the normative manufacture values, through repetition and deviation, Satorre gathers a series of dysfunctional objects that establish a dialectical relationship with the hegemonic ways of production. By resisting to produce commercially successful models, these objects reproduce themselves, they insist in the uselessness.

Seduction of a Cyborg