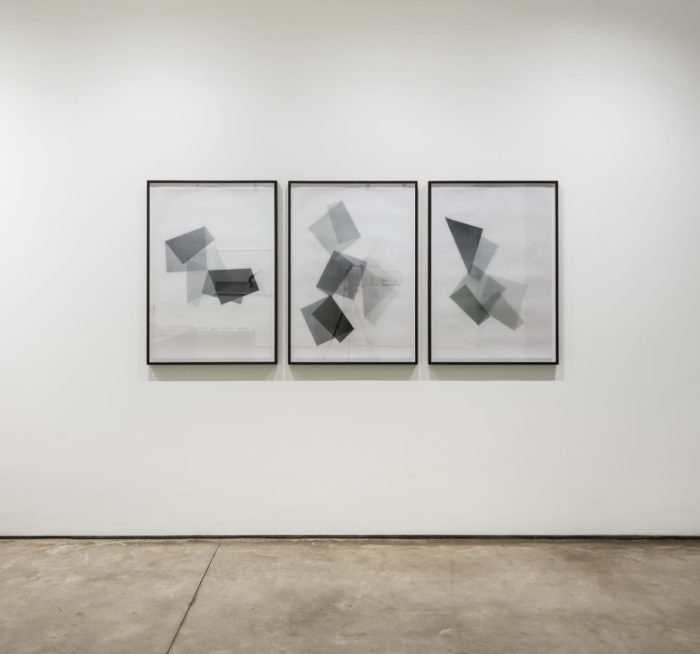 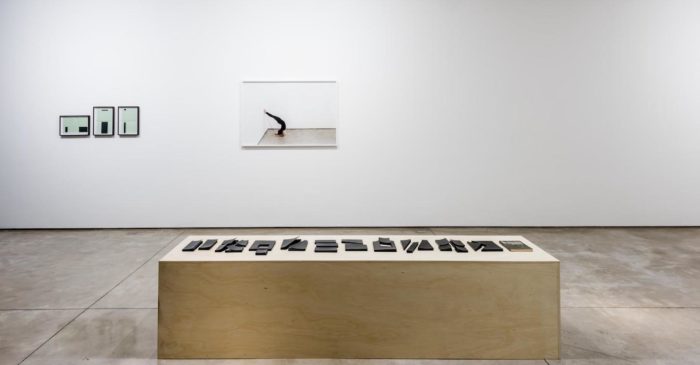 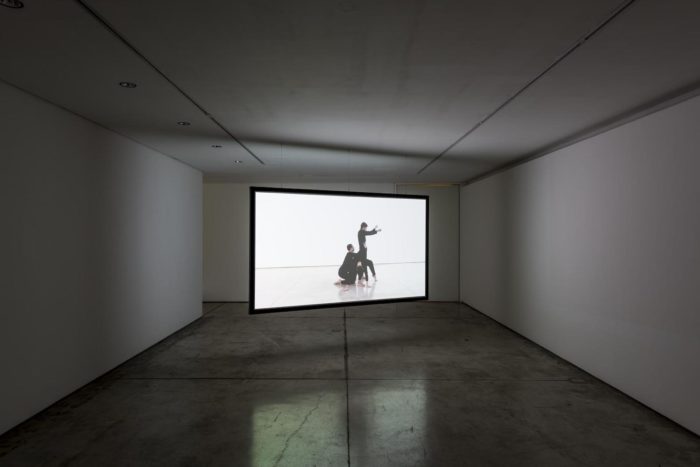 When looking at today’s artistic production, a large part of it deals directly with social problems. Artists, curators, galleries, museums, etc. are using “street” language, the grammar of struggle and political engagement which mirrors the militant tone that belongs to (or seems to belong to) everyone. In fact, it could not be otherwise. Brazil’s current scenario is particularly difficult and tense, and the growing threat to citizens’ constitutional rights has brought back to life, old ghosts from the dictatorship we all thought were forever buried. (Marielle Franco, a black, female feminist and human rights activist from the Maré favela in Rio de Janeiro was executed while I was writing this text). This context, which some have foretold as the worst moment in Brazil’s contemporary history, impresses a sense of urgency on our actions and forces us to adopt an effective stance that goes beyond privileged positions. It makes us identify ourselves collectively amidst the struggle and want to adopt the same grammar of the situation we are fighting against.

However, this feeling of a “common struggle” (together with its related artistic forms) is also what threatens to divide us. As paradoxical as it may seem, our capacity of “emancipation” is not in the convergence on the front, but in the power to associate and dissociate (ourselves), to create sensible ruptures and schisms, i.e. it rests on the possibility to manage “practices of plurality” (Rebecca Solnit) against the “dullness of our political imagination” (V. Safatle).

In light of recent events, the aforementioned contradiction reached me during a conversation I had with Carla Chaim earlier this year. The artist told me about an activity she carried out with a group of artists at Casa do Brasil in Madrid during the last ARCO art fair. Feeling concerned about the current situation in the country, the group organized a public demonstration “since just one exhibition would not make sense”, and they issued a short manifesto. “Action and Reaction,” was the chosen title, and the event echoed in social media spontaneously.

With this background context, the proposal Carla Chaim now exhibits at the Raquel Arnaud gallery offers answers and poses questions. The set of works of the show “The Little Death”, a suggestive name which is another expression for an orgasm, translates the syncopation of “mourning” and “pleasure” that are part of the dynamics of human desire. In the words of the artist, this is a title where “the end and the ecstasy” converge simultaneously, a heading which is capable of reversing the gravity that binds us to the ground.

Several works of art presented herein continue querying about the questions Carla Chaim has been posing since last year, in particular, when she created “Óleo Fita Carbono” [Carbon Oil Tape] in Rio de Janeiro. Once again, she questions our capacity to imagine through materiality without having to adopt the inflamed apparatus we see on the streets. Contrary to the militant colorfulness we see in some current exhibitions, the tonality here is morose and downcast – nearly monotonous – and makes us feel the uncanny strangeness of a “calm” display in tumultuous times. It is, however, a Brechtian distancing effect which focuses on the spectator’s active ability to adhere and give an opinion without wanting to overwhelm him with the illusory world of narrative. Arranged on fragile rods on the ground floor of the gallery, Chaim’s black flags (from the series “Ele queria ser bandeira” [He wanted to be a flag]) are a good example of this. The heavy carbon paper, whose shape “duplicates” the gallery’s floor plan, eliminates the irruption of the gesture. The artist seems to ask, “how can we raise flags in times of barbarism?”.

Being close to the “erotic or emotional alternative” (anti-monumental, we could say) that Lucy Lippard, an art critic, mentioned when referring to the 70’s postminimalism artists, Carla Chaim proposes a speculative and provisional itinerary to us that summons the body and the memory into an active perception of these proposals. The fold, a feature in previous works, now yields its relevance to composition through the “sum of different surfaces” where “third bodies” arise from adjacencies and juxtapositions. A subtle, material evidence is offered to the public especially on the ground floor of the gallery in works of art such as “Gruta” [Grotto]: four large drawings made with oil stick that are nearly 3 meters high; “Arraias” [Stingrays] and “Dois” [Two], two series that explore compositions with different types of paper; “Corte Inversão Movimento” [Cut Reversal Movement], a (de)composition of books from a study of geometric forms as contained inside them (a “mise-en-abyme” of the referent); “Line Pieces”, parts of an action in which the body “creates a fiction” out of angles, corners, sections; and finally “Luto_luta” [Mourning_Struggle], a poster by Verena Smit, an artist who is known for developing precise work about the ambiguity of language, and whom Carla Chaim invited to join in this exhibition.

But I think one single work of art on the upper floor is capable of speaking up for the whole exhibition and embracing the struggle (and mourning) to which I refer since the beginning of this text. Entitled “Somatu”, the video installation displays a continuous fair-play between bodies, thus summoning contemplation and action, distance and closeness, the optic and the haptic. Its arrangement across the entire length of the room forces us to adopt a certain point of view which, in addition to the mesmerizing movement of the action on the screen, creates a retreat from language, some sort of an opening to a new organization of the sensitive. Invested with a dense materiality that is not looking for genres or identities (it is difficult to identify if they are people, animals or amoebas), three bodies are entwined in some sort of “mating dance” which tells us about another kind of movement that disagrees from what is contemporary and urban. Here “the artist reconsiders the innermost part of the body, the physical, internal and individual sensations recreated by the experiences of the world. A world of mourning, but also, a world of transformation and pleasure.”

Without intersecting with the aesthetics of the urgency we see around us, Carla Chaim’s exhibition offers us the entire lexicon she has developed in recent years and even expands our imagination regarding the other uses of space, which are more affective and less prone to surveillance. 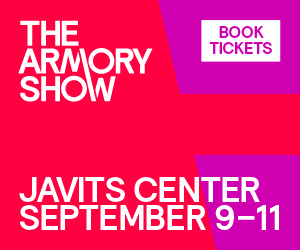