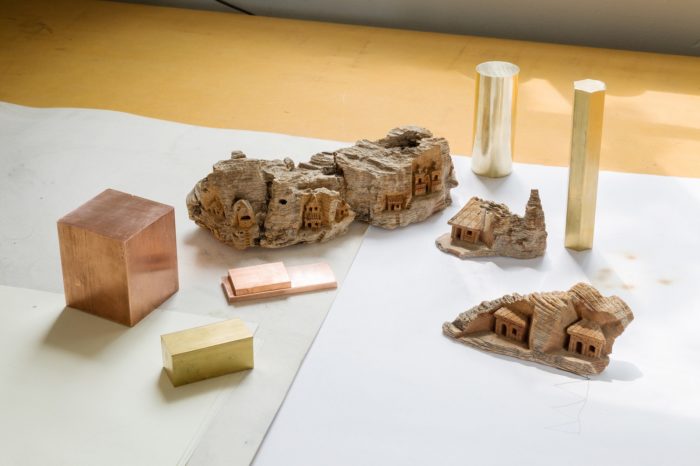 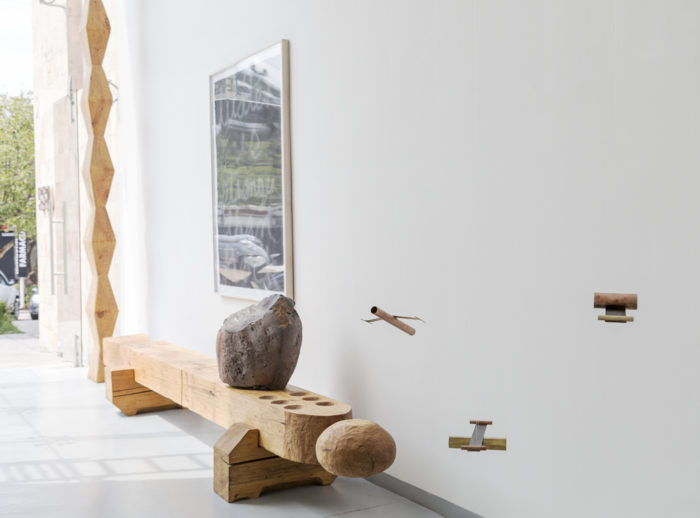 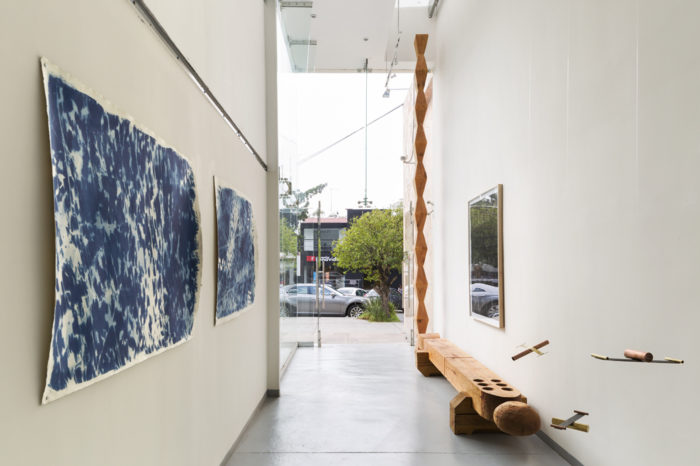 To inhabit the space has been a great dilemma of humanity, doing it represents depositing the memory, either of barbarity or affectivity, individual or collective. On the other hand, the act of imagining has to do with confronting that memory, because there is always hope of separating ourselves from what we are or what we represent as specie. The artistic object is about this, to question us from where to inhabit.

In that sense, the artistic practice of Diego Pérez (Mexico City, 1975) is based on the poetics of contemplation and appropriation. His relationship with gardening, carpentry, cookery and literature establishes his political stance before the art related to demystifying conceptual art that surrounds the world of ideas, to point out the imagination and profession as affective aptitudes to inhabit the space.

Hence, The Future Belongs to Philophotology is an emotional portrait of the artist’s garden, while the majority of the pieces included in the exhibition have a photographic origin –a series of objects created between 2015 and the last week–, in which he combines the relationship with his son and specific moments of the 20th century avant-garde art: game, imagination and surfeit.

The show’s title, as Pérez explained, “alludes a confession by Man Ray, in which fed up with the art exhibitions’ texts decides to copy letter by letter a text by Erik Satie and use it as text for the catalog of the show he presents, changing words allusive to Satie’s music with others analogous with the artist’s practice.” Fed up with the coldness of contemporary producers’ pretentions, Diego Pérez resorts to the imagination and the affectivity from the appropriation to ask whom the future belongs to.