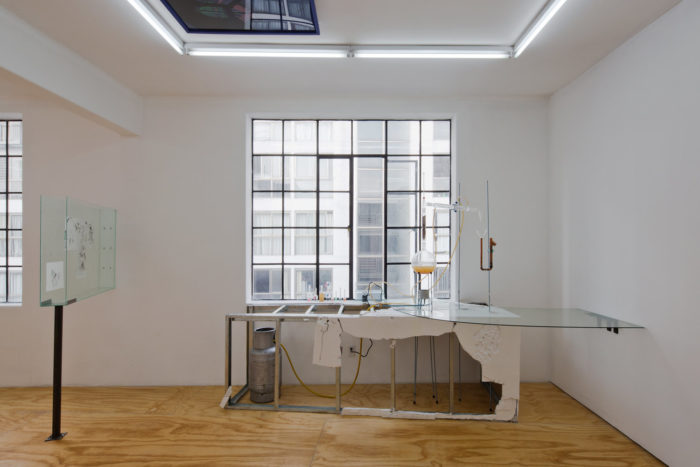 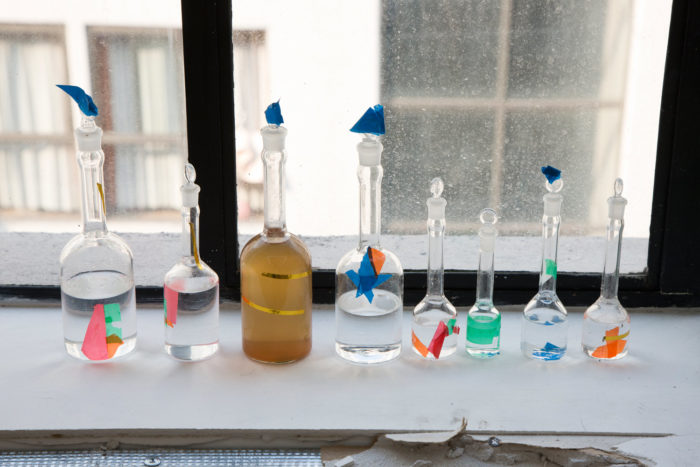 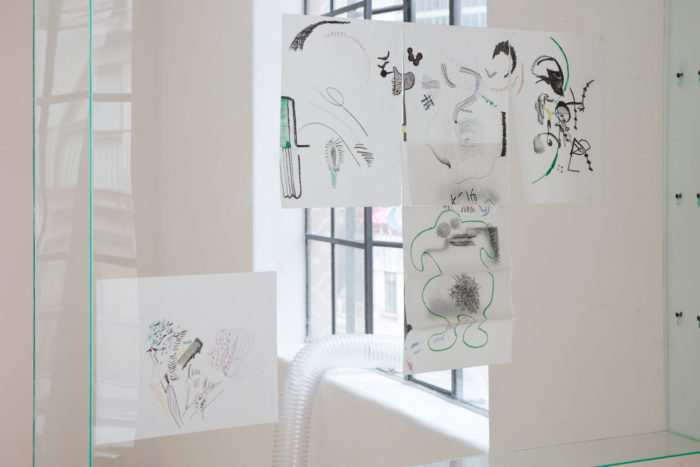 The spirit is the butterfly is X.

An insect, with beautiful wings and a mythologized life-cycle as we know. After a life as a caterpillar with the single desire to eat through every type of fruit, the outside becomes tough and the inside a hot wet soup. When the inside and the outside separate so distinctly, it’s safe enough to change. The single-purpose low-complexity life-form breaks down inside a hard-shelled cocoon, to emerge, unknowingly, with its new beauty power.

What is admirable about the fantastic is that there is no longer a fantastic; there is only the real.

The spirit is the butterfly is X. It’s never fixed, it flutters.

And if it’s ever fixed – if it’s to land on a flower – you would have only these few precious moments (this little presence) to admire it. It can’t be caught, no matter the gauge of your butterfly net. Your net can only catch glimpses. But you will cherish every glimpse as a popcorn on a string.

Who said that time heals all wounds? It would be better to say that time heals
everything – except wounds. With time, the hurt of separation loses its real limits.
With time, the desired body will soon disappear, and if the desiring body has
already ceased to exist for the other, then what remains is a wound, disembodied.

Beauty is meaning is the wound. Notice the iridescent shimmer on the surface of the water tank.

When you’ve caught it with your eye, you store it in your memory. And you can imagine, if your perception was from a camera, that you could change the settings, stretch out time, zoom in, and increase the shutter speed to see the smooth motion inside the breaks.

Above you are the Night drawings, dusking over you. These drunken, hysterical figures are the ones you can see only in the dark. The
horizontal
is
the
vertical.

This is the blue before the dark blue will become so dark, it will be black. The darkness is not only a color, but also an affector (affect-extractor). Any other color it touches, it sucks from, and fills it with itself. Light does that too though…

In the interim of the rooms are the Spirit drawings, where the spirits dance. These dainty, electric figures are the ones you can only see on your closed eyelids, staring into the sun.

In the blood-stream, there are many foreign agents. They whisper amongst each other and tell riddles to your cells. A cell with a plethora of protruding connectors. Wide range of access. A whole without a wound is meaningless. It’s fully empty. Only by foreign infliction can meaning be attained. You may try to isolate yourself from beauty (the perverse sewing up of orifices), but you can never keep the butterfly away.

Oa4s (On all fours) is the working-group of Temra Pavlović and Michael Ray-Von, active since 2013. They are based in Amsterdam and Mexico City. Recent solo exhibitions include Temra and David in 4 parts, Sorbus gallery, Helsinki, The fencer and the beekeeper… 1857, Oslo, Laugh now, laugh later, Lock-up International, Los Angeles; True butterfly, Chin’s Push, Los Angeles. Their work has been shown in recent group exhibitions such as Margins, Gutters, Bleeds & Creeps, CAPITAL, San Francisco, Minor Threat, 1983, as it stands, Los Angeles, Asunciones ILC 231, Mexico City.