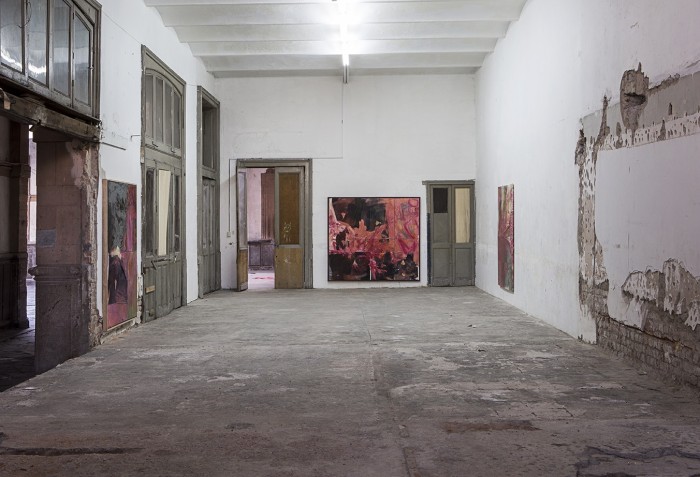 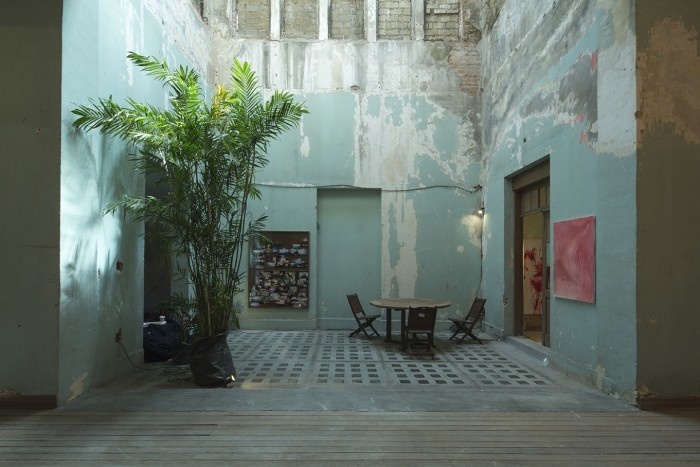 I’m deeply sorry for the hurt and embarrassment I’ve caused to those close to me and everyone this has affected. This momentary indiscretion has jeopardized the most important thing in my life, the person I love and respect the most, Rob. I love him, I love him, I’m so sorry.

José García, mx and Attilia Fattori Franchini are proud to present Snow White and the Huntsman, an exhibition of new works by artist Yves Scherer. The show takes its title from the 2012 motion picture starring Kristen Stewart as Snow White and Chris Hemsworth as the Huntsman; a movie which was met with little interest at the box office, but has made headlines for what happened behind the scenes. Various images depicting an affair between the actress and Rupert Sanders, director of the movie, appeared in major news media and got inflated into a scandal which destroyed the public loverelationship between Kristen Stewart and her Twilight co-star Robert Pattinson. This act of betrayal put million of fans to tears and launched a debate turned rant on the rightfulness of the action performed by the actress, making it’s way into the moral codex and subconscious of a generation. Scherer takes this context as a starting point, inserting his own narrative into it. By taking the position of a lover whose affection isn’t returned but betrayed by the very act, he develops the story of an intimate stranger, a position oscillating between the self-absorbed intensity and onanistic privacy of the man we brush past in our passages through late night airports and bus stations, and the artist’s personal history. Over two locations and different installative environments, Scherer unfolds a fan-fiction-become-physical reality which pulls equally from iconic representations of 19th Century German folktales characters, Hollywood movies and gossip magazines, as well as from recollections of Scherer’s personal life. This narrative, which can be read as a modern fairytale, is reflecting on the cherished notions of solitude in the web-era and shared values of the couple as a social entity; on how to live and what to expect from a love relationship today. At the same time it’s an exploration of the illusion of intimacy between celebrity and audience, a product of the ever tightening and finely spun media mesh, which started off with Paparazzi culture but has risen exponentially with the diffusion of social media platforms as Instagram or Twitter.