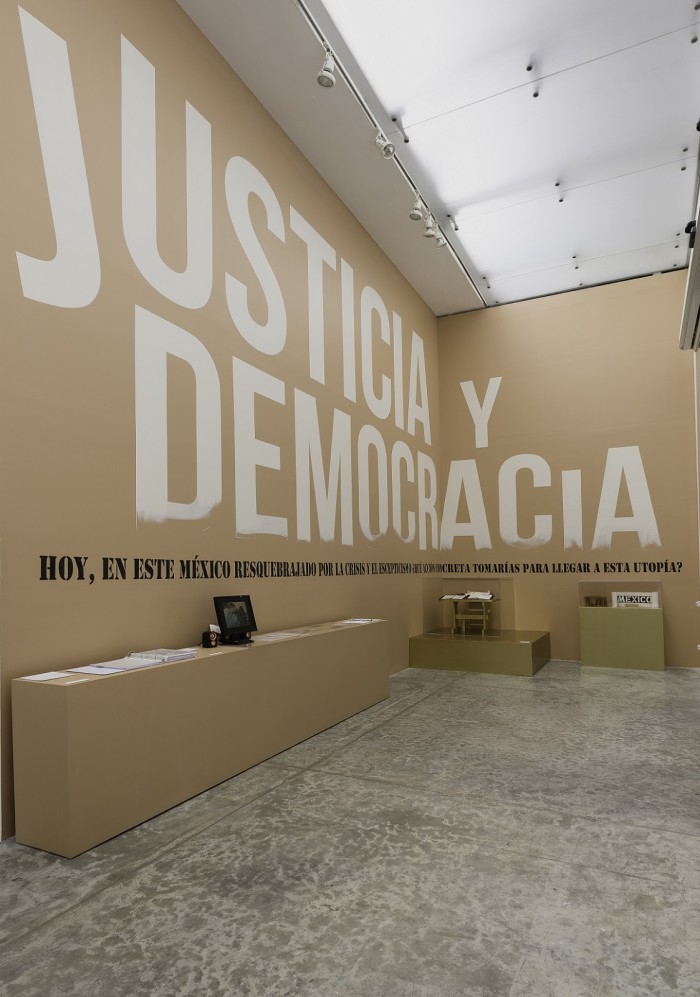 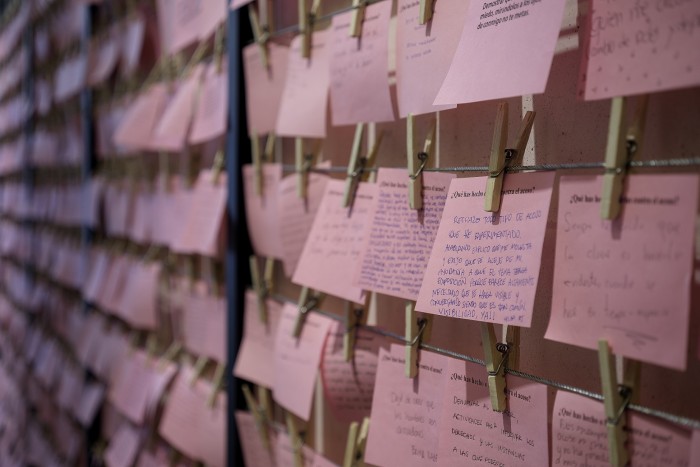 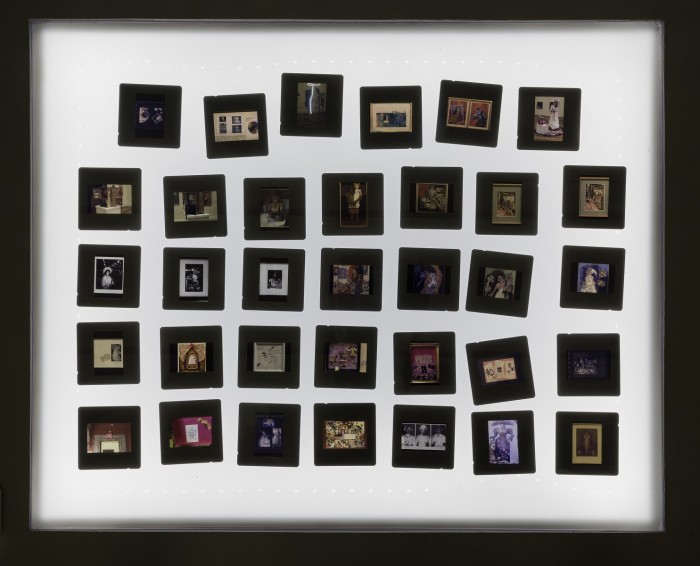 The exhibition, curated by Karen Cordero Reiman, is a retrospective of Mónica Mayer’s artwork, whose production and role as artist, critic, teacher and activist has positioned her, at both national and international level, as the clearest and most prominent example of Mexican feminist art since the 1970’s.

Si tiene dudas… Pregunte features Mayer’s work as a comprehensive and multidisciplinary phenomenon based on the constant oscillation between individual and collective work, in reflective dialogue with her personal and social background, thus, establishing itself as an alternative to the hegemonic artistic system, meanwhile, reinforcing her influence as a recurring figure in the field of Mexican contemporary art.

The term retrocollective, used to describe this exhibit, was coined by the Argentinean art historian María Laura Rosa. From the title to the joint individual and collective, private and public, work, this concept is evocative of Mayer’s artistic career.

The exhibition includes a wide range Mónica’s work, produced both individually and in collaboration with other artists — including not-so-known aspects of her work by the general public and even by the most specialized audiences — thus, prompting the reassessment of central aspects of the Mexican contemporary art reception. It will include two-dimensional work (paintings, drawings, printmaking, mixed media and photography), three-dimensional and conceptual work (interactive installations, performance and social practice documentation) video, sound work, artifacts, documents and publications. Most of the artwork comes from Mayer’s own collection, and from private and institutional collections in México. Reactivation of some of the conceptual art pieces, emphasizing its continuous relevance, as well as displaying performances and other activities in the museum rooms and in other spheres of the city, are among the activities planned to take place during the time of the exhibition.

The retrocollective exhibit is conceived as part of an introductory segment and three main sections, dealing with the bases of feminist art, the relationship between the personal realm with aesthetic and political issues in Mayer’s work, presenting the artwork in a dialogic manner in relation to many different audiences and sociopolitical backgrounds.