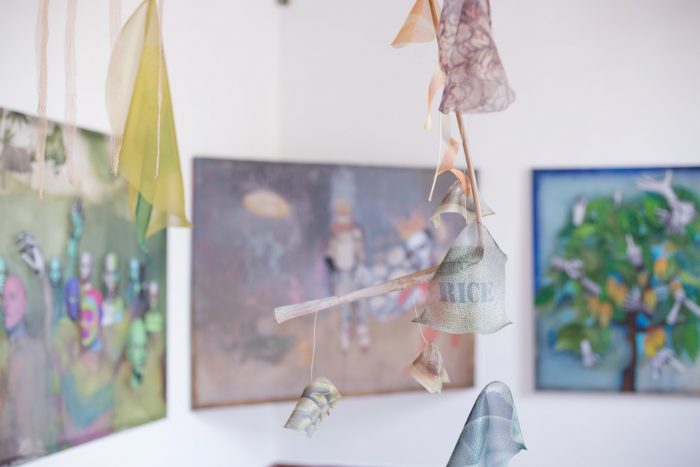 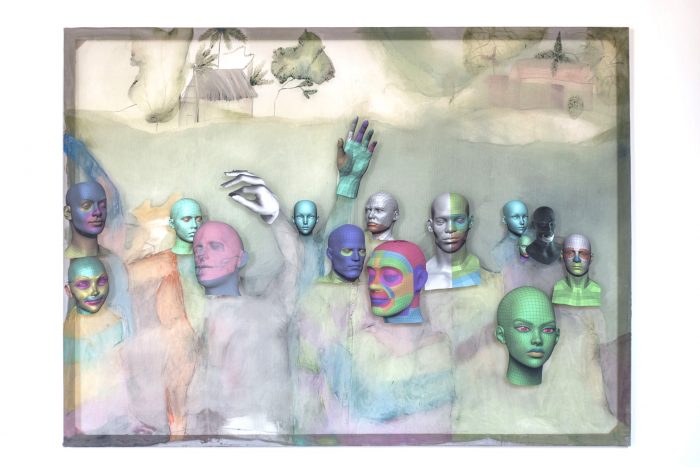 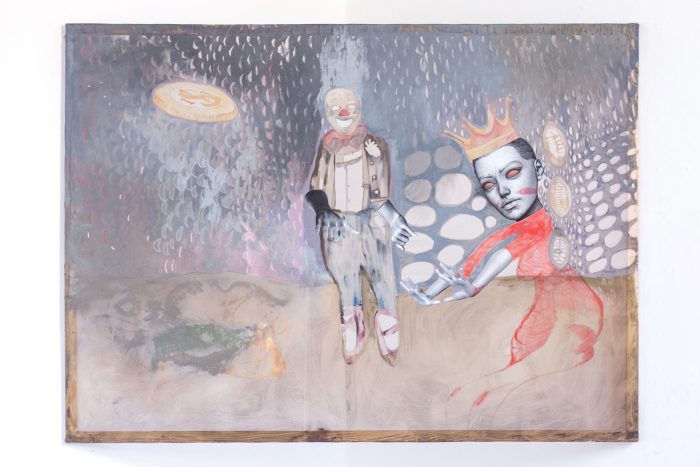 The gaps that open allow others to follow that path

Ritmohéroe is an invitation to build bridges. It is from its origin, when the Afro-Costa Rican poet and teacher Eulalia Bernard Little published her poems in 1982; appearing on the scene of the Central American country as a facilitatior agent for new understandings; of urgent approaches between cultures. With Eulalia and her literary production, a time of empathy and restitutions that placed her at the very center of activism are inaugurated; with her, the black community has a powerful voice and women a brave defender of their rights.

Bernard’s life exercise is closely related to Gala Berger’s search. The Central American woman, the Caribbean, the communities kept on the margins and their diasporas are present in the practice of this independent artist and curator, who uses various media to establish connections that transcend the formal to become fruitful conversations.

In this exhibition, which takes the name of Bernard’s homonymous book, the author’s poetry is interwoven together with a historical-abstract investigation, to suggest approximations to a hybrid decolonial imaginary where manipulated images, resulting from 3D renders and web searches, are then intervened with more traditional methods to represent the poems that appear in the book. Poems so diverse that they deal with blackness, ancestral heritage, interpersonal relationships, freedom, women and cultural manifestations commonly found throughout Central America and the Caribbean.

In the words of Gala Berger, this exhibition “highlights the tensions between local cultural memory and untold stories of regional migration as a way to oppose amnesia and unconsciousness, which are often implanted by government policies.”

Ritmohéroe is, then, the direct metaphor of how the alliance between literature and the arts can propitiate the fertile ground needed to rethink and reverse processes of invisibility ingrained in our cultures. It is, taking the words of Bernard, a new gap that opens for the understandings that are urgent in the Caribbean.

—Text and curatorship by Amy Hussein and Luis Graham Castillo

Candelilla, Coatlicue, and the Breathing Machine