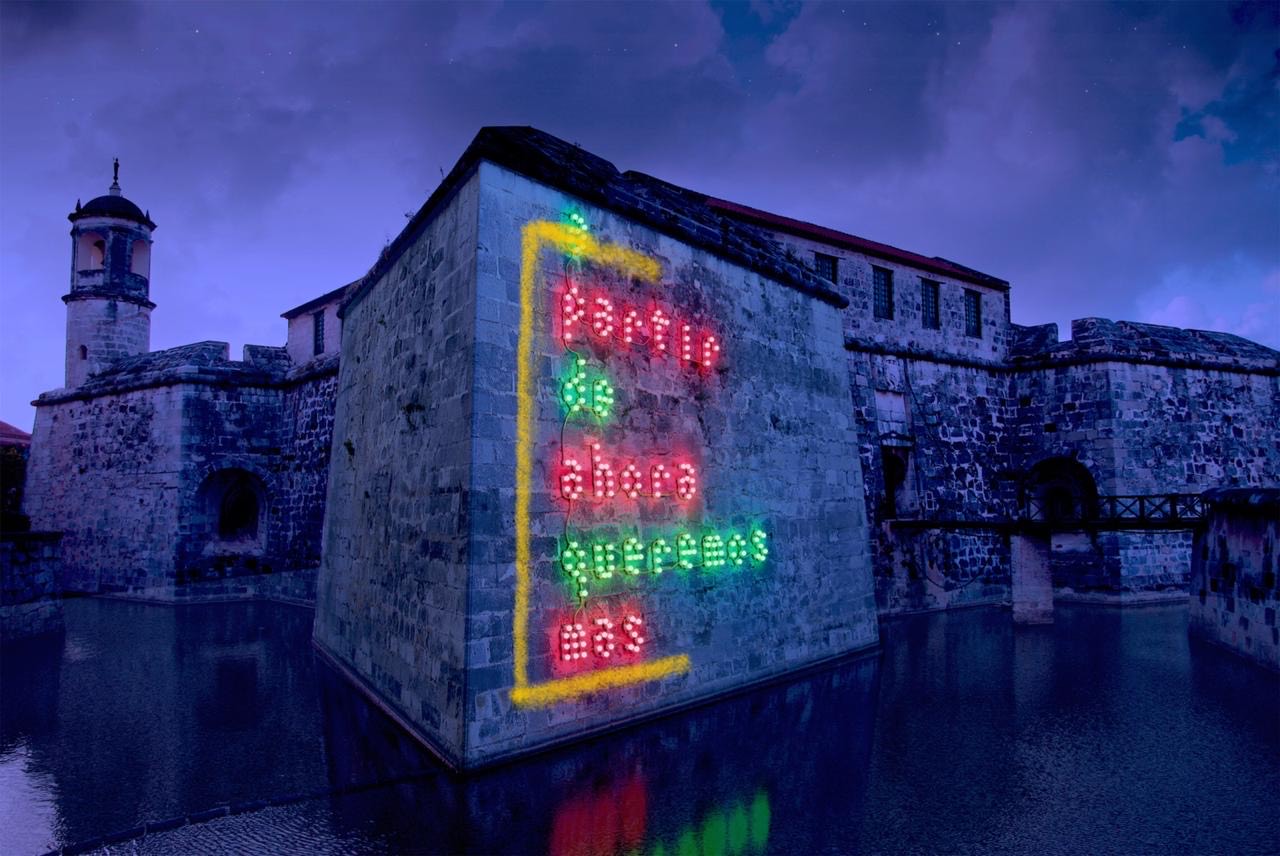 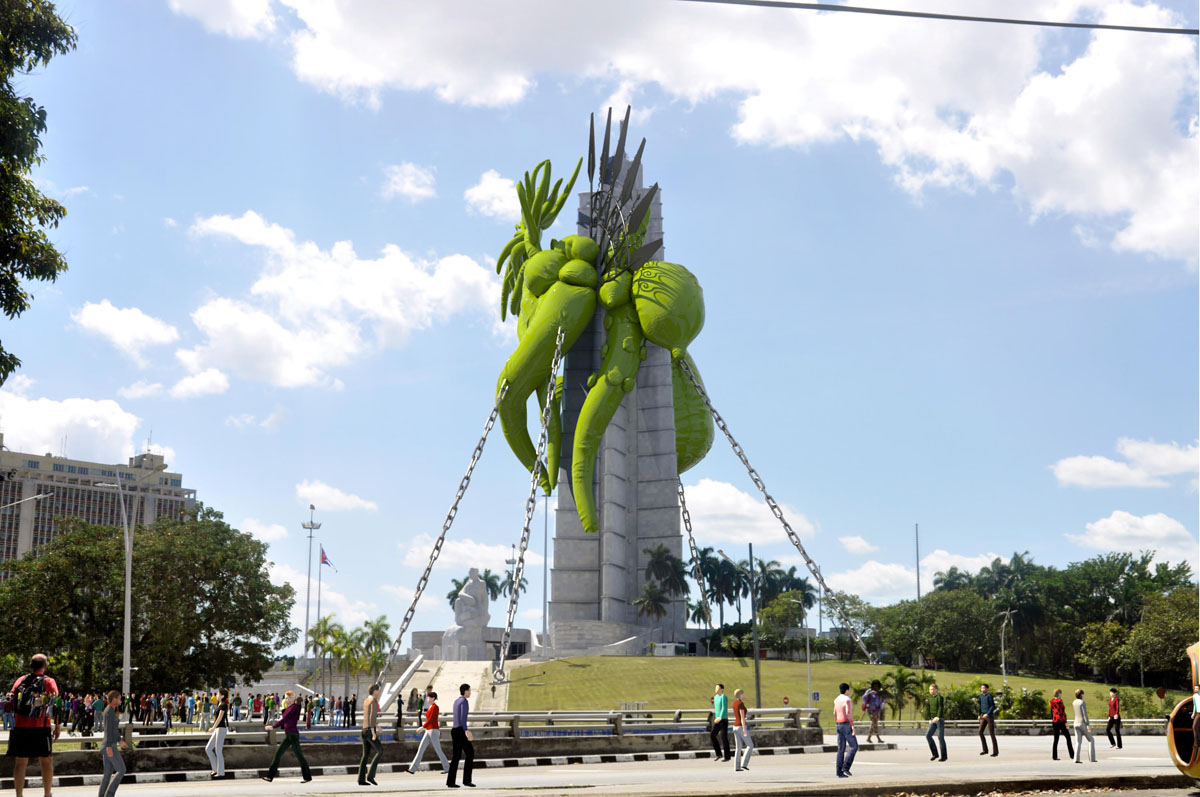 Silent Specific is a collective exhibition that involves more than sixty Cuban artists settled inside and outside of Cuba, and that takes place on the show’s Instagram profile (@silent_specific) and on the site www.silentspecific.net

From the beginning, Silent was born from a sound adjustment of the much-used term “site specific”, replacing site with an absence of work in situ, a kind of mute cry or “silent gesture” given the impossibility of installing the works in the real space.  We were then motivated to parody the term to which it referred, inviting to generate “public interventions from the virtual”.  In this paradoxical intention, the forms of location, discourse and immersion were established from a distance of time and space.

The initial idea came from the Cuban artist and colleague René Francisco Rodríguez, with whom I had the honor of working intensely in the early mornings of endless workshops and self-criticism, on the very extensive list of artists involved and the accumulation of ideas that would be expressed exclusively for the exhibition.

In principle, artists had to rethink and question the city of Havana and its surroundings, but in an unconventional way.  The call involved working with the dramaturgy of the city, its accidents and historical subterfuges from virtual interventions that expressed all kinds of aspirations, disagreements and utopias of a city that is rapidly fading.

In this way, they were given the opportunity to select an ideal creation site and work on an image of it—whether they were corners, streets, sidewalks, monuments, nooks, facades—to devise pieces that would later be recreated thanks to the utilization of visual effects and 3D recreation technology.

We wanted to reconsider what virtual platforms (and Instagram as a headquarter for enunciation) represent in the transnational condition of Cuban art and its new online redoubts.  The counterpoint with the medial space as mediator, then became a metaphor for the common public area, vindicating the notions that distinguish the installation “in situ”.

The works are the product of a highly heterogeneous result, which affects the elasticity and plurality of the resulting formats;  some more conceptual and others more explicitly inclined towards the art-public space relationship, but always subject to an utopian reasoning about Havana and its possibilities for creative expansion, as a living city and a center for dialogue.