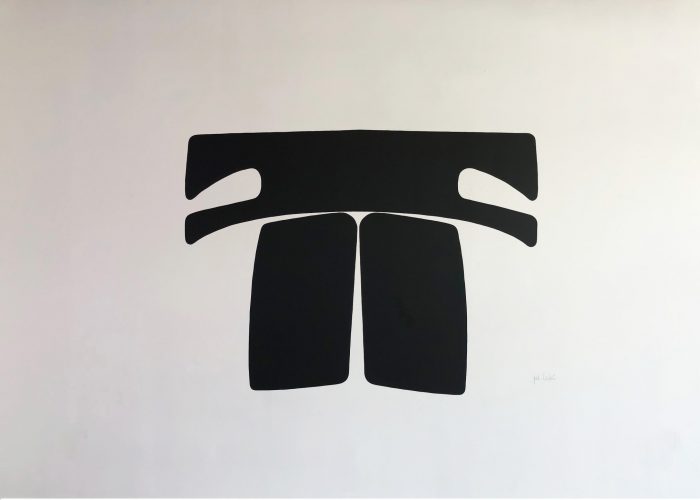 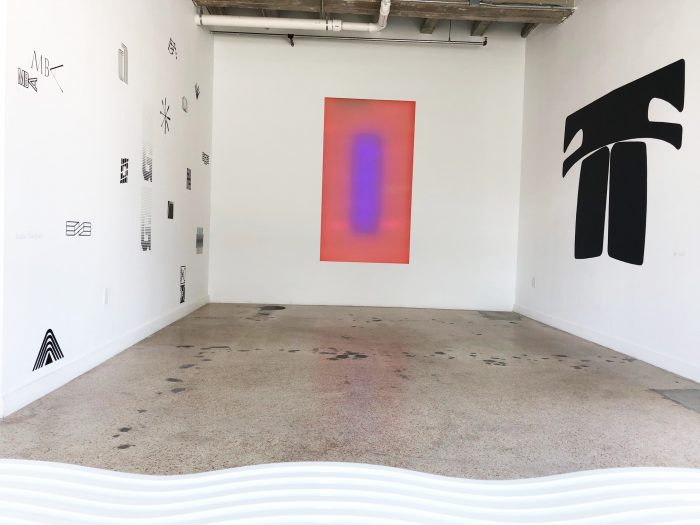 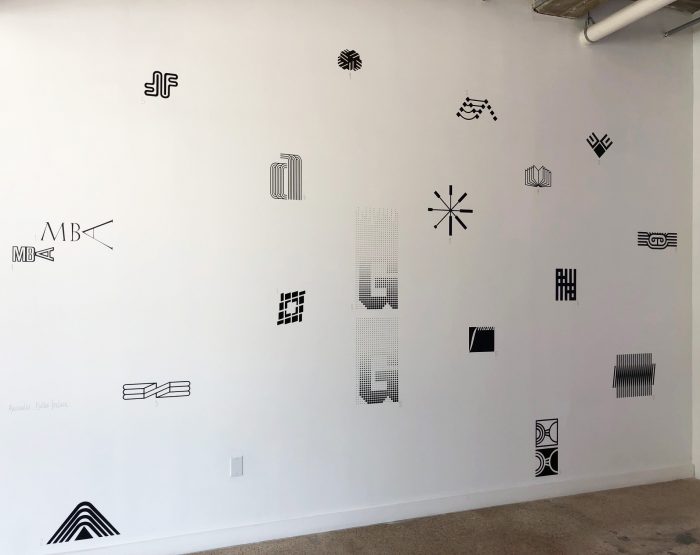 In times of intense political and social upheaval, such as that roiling Venezuela currently, symbols of national and cultural significance can be cast in a new light. Techniques of nationalistic propaganda tend to rely on historical images of past greatness to retain support, while oppositional movements challenge the status quo and question the narratives that have brought their society to its current state as they look to the future. Amidst a level of widespread suffering and repression almost unseen in a country not at war, Venezuela has reached a crossroads, and the need for change is dire. The exhibition Reconstrucción (Reconstruction), presented by Henrique Faria, New York and META, Miami, which features work by Venezuelan artists from the past seventy years, looks to one of Venezuela’s most celebrated legacies, its artistic and creative production, as a means to begin rebuilding what has been lost or obscured during this dark period and to forge a new path forward towards a freer and more prosperous future.

The exhibition begins with an exploration of the Venezuelan landscape, both urban and natural, not only as portrayed in the photographs of Leo Matiz and Alfredo Cortina from the 1950s and 60s, but as remembered in the imaginations of the people who experienced these places first-hand. These photographs, which include Matiz’s Torres del Centro Simón Bolivar (1954) and Aula Magna, Universidad Central de Venezuela (1957) as well as Cortina’s Pariata (1955) and Guarenas (1956), are suffused with the energy and excitement of the economic development of that time, in Matiz’s abstract depictions of Caracas’ modernist architecture and portraits of Cortina’s wife Elizabeth set against Venezuela’s pristine beaches and lush countryside, and also a nostalgic longing for what nowadays seems like a simpler time. These photographs are shown in comparison with Iván Castillo’s sculptural installation Bi-rombica 60º (2018), which brings the cold, unfeeling structure imposed by modernism and abstract geometry to the level of human experience, thought and connection and uses the phenomenology of space as its guiding creative template rather than mathematics or theory. Venezuela’s design patrimony is also evoked through Gerd Leufert’s Nenias (1969), a series of biomorphic forms which draws from indigenous symbology and current aesthetic trends that was famously shown in a large format installation Caracas’ Museo de Bellas Artes in 1985. Being one of Venezuela’s most renowned designers, Leufert was also tasked with designing the logos for the country’s independent cultural institutions, from its main library to its many museums. However, in 2006, then-president Chávez condensed the institutions and their logos into one, bringing these various institutions as well as creative and museological production in line the government’s propaganda. Alessandro Balteo-Yazbeck’s installation 2006 (2008) reprints these original logos in juxtaposition with the logo used today, aims to reveal the motives of authoritarianism to modify history by showing how intricately aesthetics are wrapped up in propagandistic efforts. Emilia Azcárate’s Untitled (Venezuela) (2016), Carlos Castillo’s Bandera (Flag) and Juan José Olavarría’s Bandera (Flag, 2018) further call into question the political power of design through their investigations into logotype and the presentation and design of the nation’s flag.

As this exhibition demonstrates, however important a nation’s past may be, it cannot constrain how its citizens live in the present. The dialogue seen between the historical and contemporary artworks can be seen as a wider metaphor for the importance of understanding history and how it serves the collective memory in the present day, but even more so, for the compromises and innovations that must be made in order to ensure that the mistakes of the past are not repeated, that the future glory of any country is only measured by the liberty and flourishing of its people.