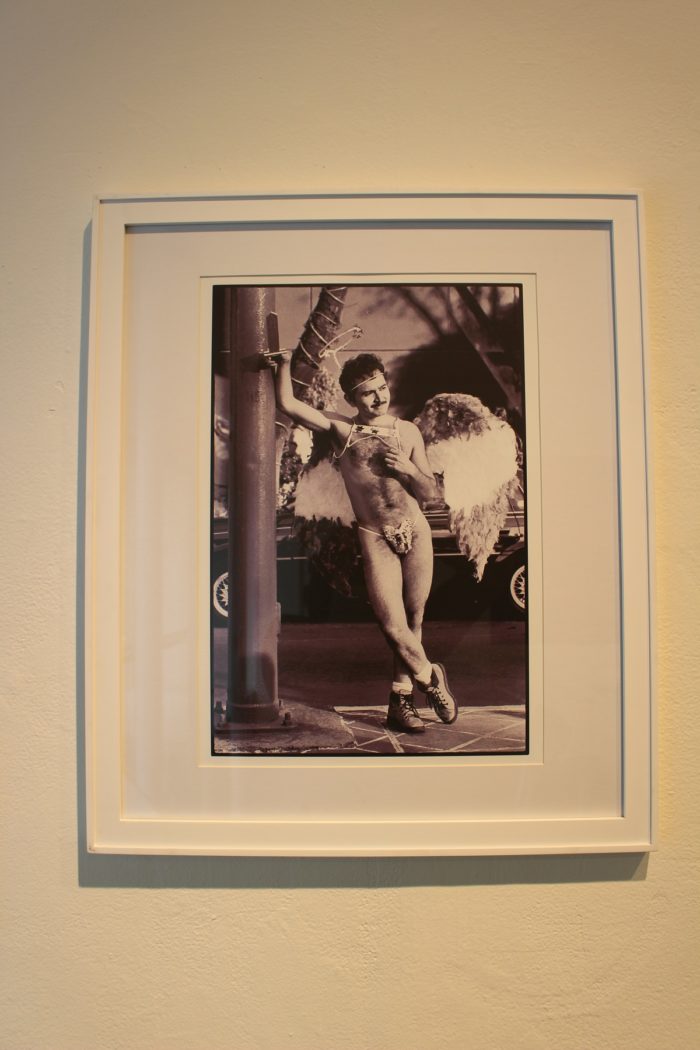 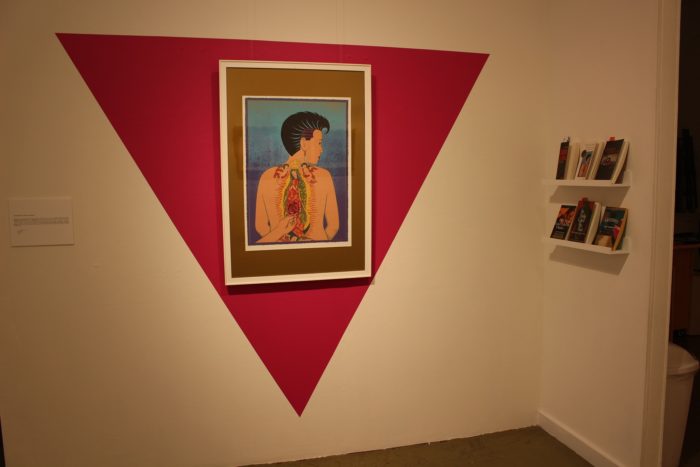 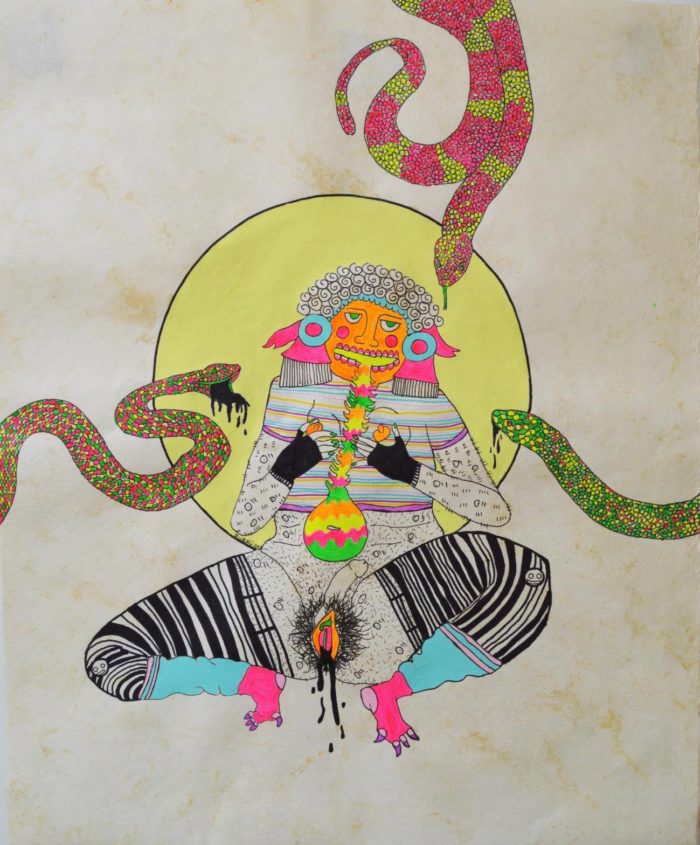 Galería de la Raza presents Queerly Tèhuäntin | Cuir Us, a visual dialogue across borders and generations about the ongoing struggle to be simultaneously Mexican or Chicanx and queer, that is, to be who we are. To be queerly tèhuäntin, Nahuatl for “us”. To be queerly us, queer or cuir -as the term is increasingly used in Spanish- in the sense of nonconventional sexualities and non-normative gender expressions.

The LGBTQ and feminist movements that emerged in the 1970s in Mexico and among Chicanxs in the United States faced many formidable challenges. Not least of these was how to transform a cultural politics of national/ethnic identity that rested discursively on patriarchal constructs of heterosexism and machismo, narrowly defined womanhood, and rigid binaries of gender and sexuality. Activist art proved to be one of the movements’ most effective tools for producing counterhegemonic discourses about gender and sexuality. We pay tribute to the many brave artists on both sides of the border who continue to engage the question of what it means to be queerly tèhuäntin, cuir us.

I Know What I Meant to Mean