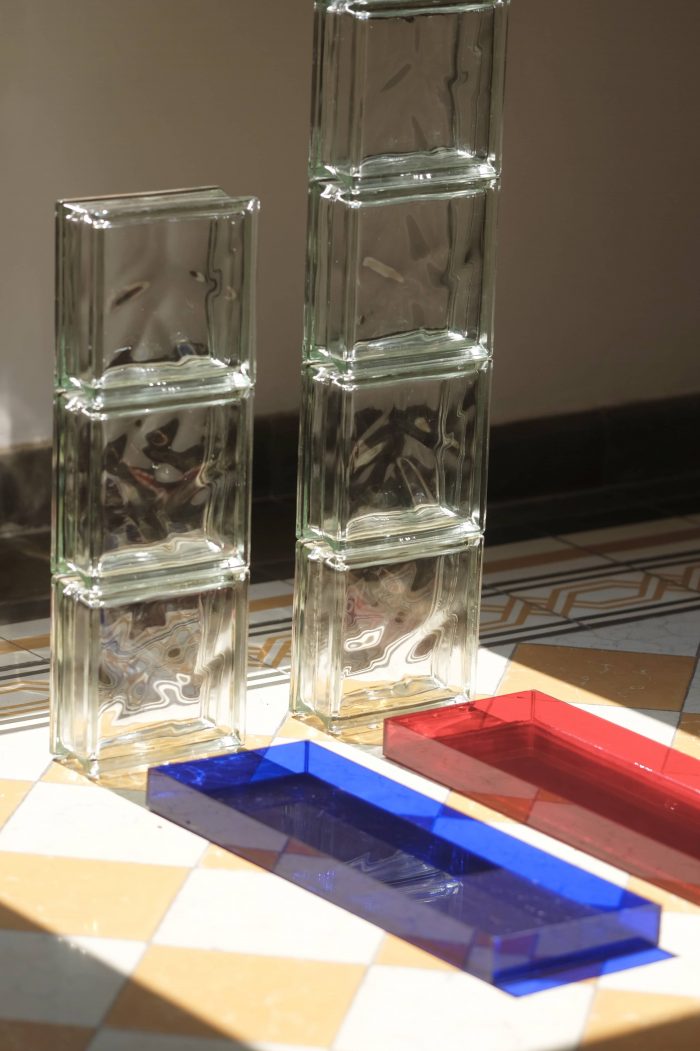 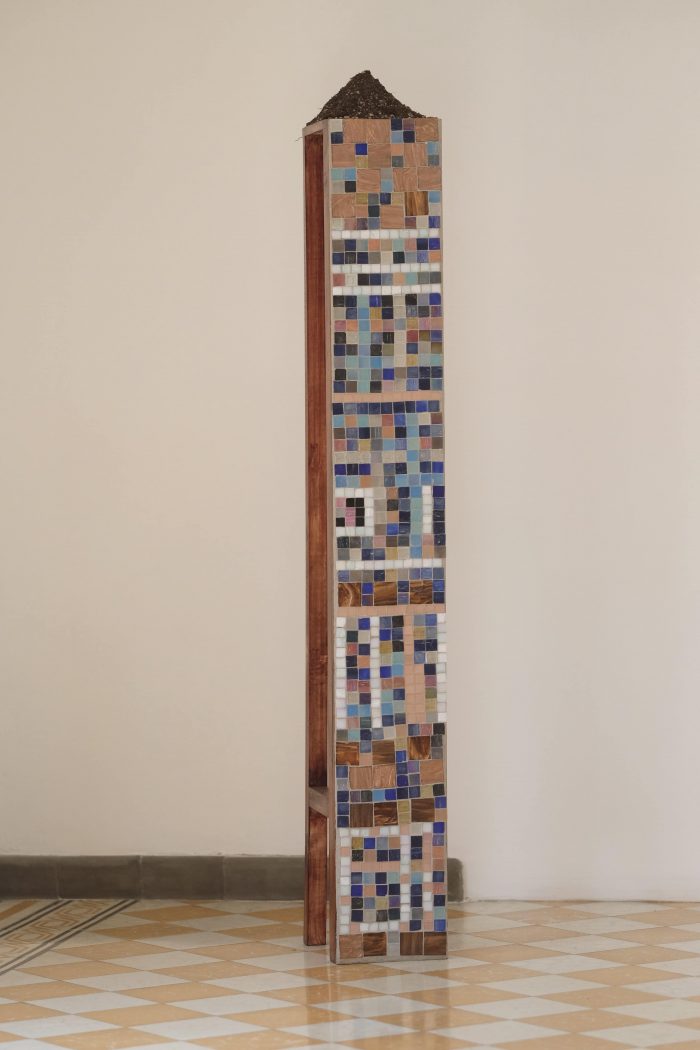 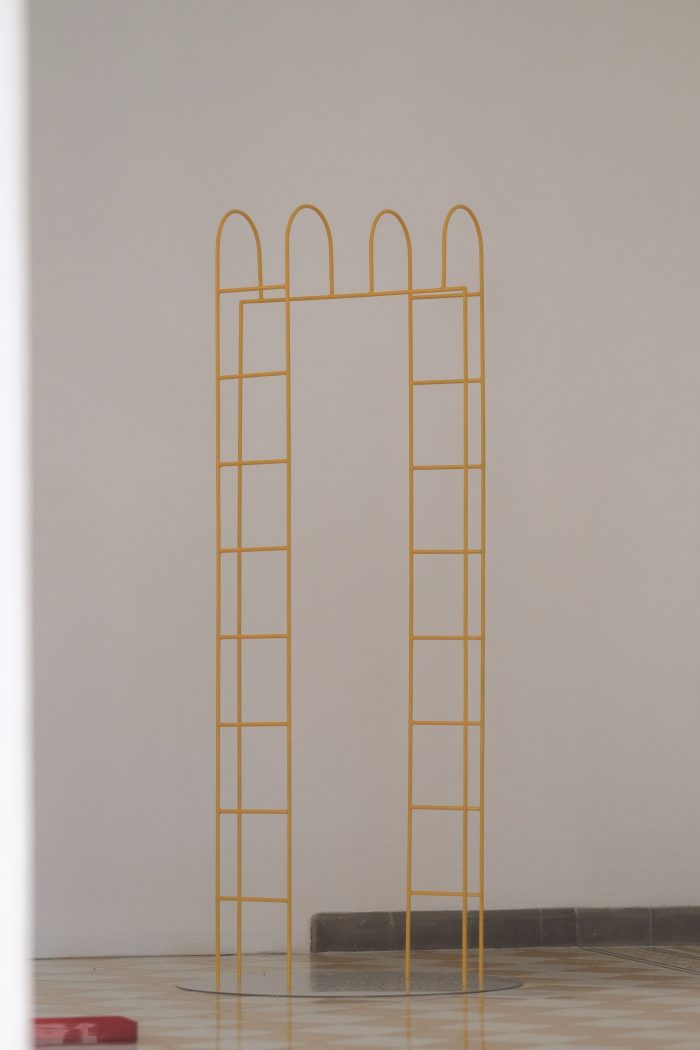 Prolongación de un sueño (Prolongation of a dream) is a link between literature and contemporary forms of artistic practices; developed from the reading and interpretation of the story Fine Traumfolge, written by Hermann Hesse and collected in the book Strange News from Another Star.  Written around November 1916, under the therapeutic supervision of Carl Jung, the story resembles the substantial logic of dream-like events, in a narrative that unfolds passages with a deep ambiguous sense, the impossibility of time, diffuse scenarios, characters that slip away, and hazy images and memories. The fairy tale is primarily an exploration of the motivations and personal concerns of the German author.

In the context of the above, this collective exhibition is a contact zone in which the artists inquire about the premises and symbols of contained fiction, and that in their works they operate as visual metaphors. In the collaborative artwork Everything Disappears Except the Form, César Axel and Luisa Mendoza rehearse the alignment of the conscious and unconscious states manifested in the story, figured in his work through the element of water and the rays of light reflected.

Eduardo G reimagines in Lightness of Subconscious, a stimulating passage where Paul, the main character, climbs a ladder and rises in the air, going through a kind of vertigo. In the mirror as a threshold, a subconscious force acts on reality, reconfiguring faces and looks. The installation Of the Earth Comes Out, by the artists Paola de la Peña and Viviana Sofía, is interested in the symbolism of the Earth as the cradle of creation and the out of place, displaced matter. On the vaulted and mosaic-covered pedestal, the viewer will have to look up at something that is usually under his feet.

The title Prolongation of a dream refers to the state of reverie where reality still feels light and flashes of sleep or nightmare appear as the translucent bugs we see when contemplating the sky.

—Text and curatorship by Marco Valtierra

Espacio Cabeza is a nomadic platform for the exhibition of contemporary art and a laboratory for artistic and curatorial practices. Its program of exhibitions is mounted in different places outside the circuit of the arts and developed through volumes that are collected in a catalog.