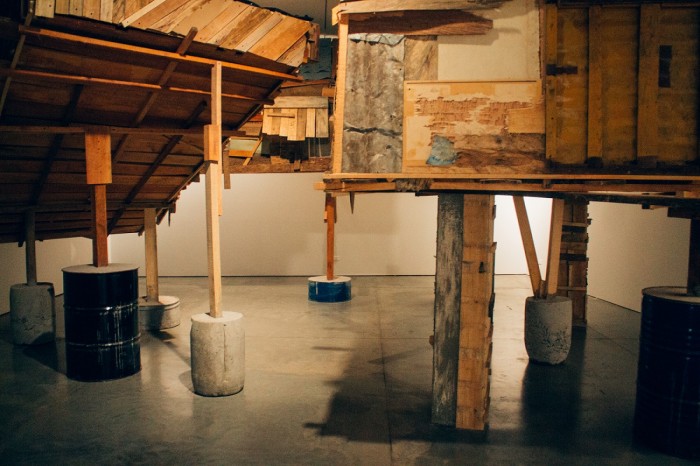 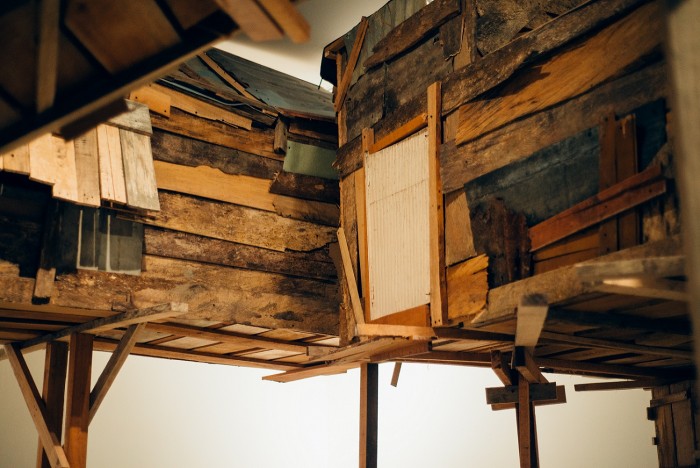 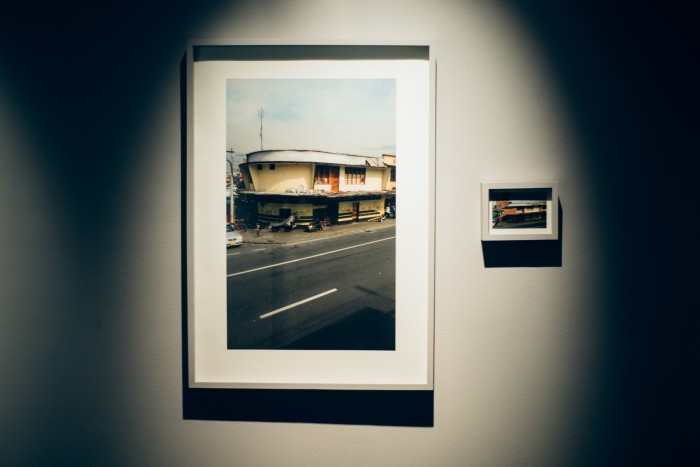 In recent years, Bogotá-based artists Román Navas (1985) and Henry Palacio (1987) have produced work around the aesthetics and construction methods of Bogotá’s informal architecture. Their projects in galleries and in public spaces question housing concepts and urban development approaches. After mapping the city of Medellín, the artists created a brand new project for Gallery C – that responds to the creation and erection of empirical architecture in the city – in spaces where it would potentially be considered ironic or utopic to build a house or a shelter.

Programa C aims at strengthening MAMM’s commitment to contemporary artistic creation through a series of curatorial research projects, follow-up processes, and exhibitions presented in the museum’s gallery C. This initiative attempts to promote and stimulate the production of emerging Colombian artists while providing a space for the dissemination and public enjoyment of contemporary art practices.