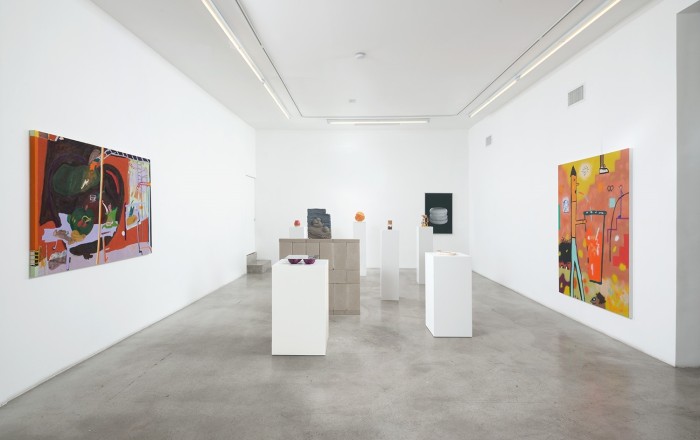 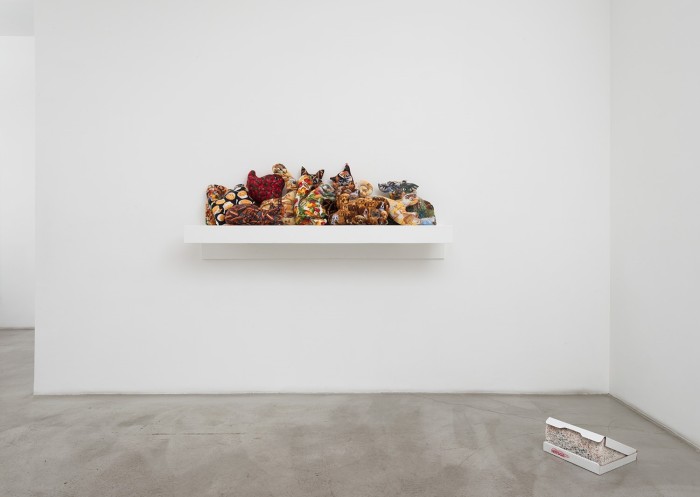 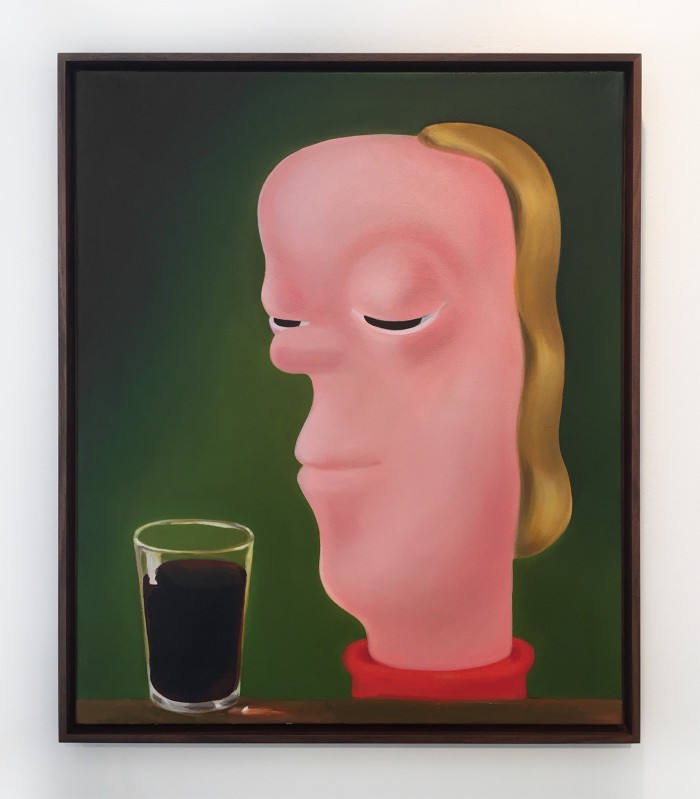 Please have enough acid in the dish! explores the intersections between food, daily life and art in Los Angeles and features food-influenced paintings, drawings, sculptures and videos by thirty-seven Los Angeles-based artists, including many new works made for the exhibition.

Over the last decade, Dotolo has established himself as a founding member of the growing food movement in Los Angeles. At the same time, he has immersed himself in the city’s vibrant art community, forming close relationships with many of its artists. This show explores the many overlaps between these two fields and celebrates the vanguard nature that has helped L.A. become an international culinary and art epicenter.

Courtesy of the artists and M+B, Los Angeles