Performing the self and other selves 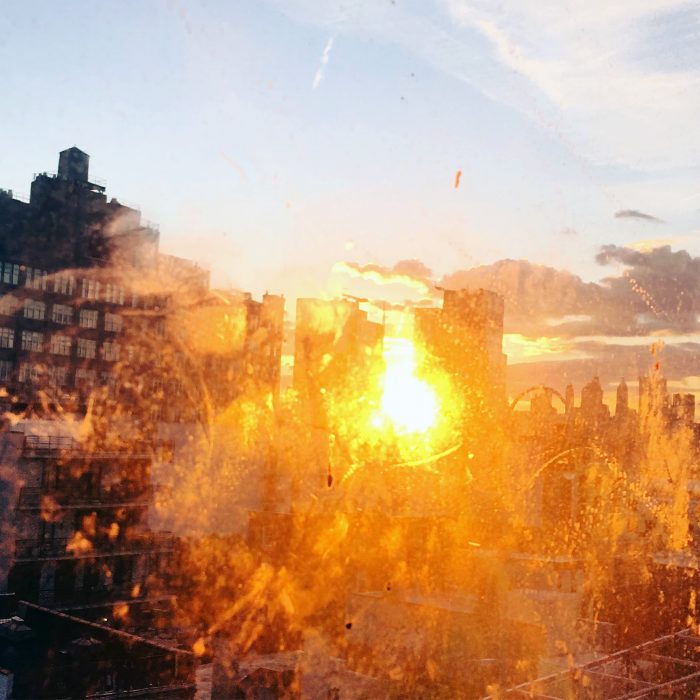 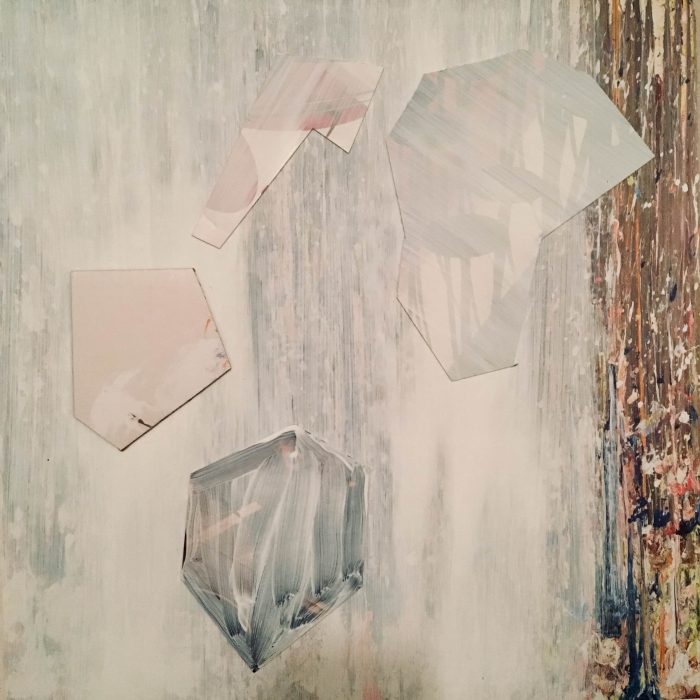 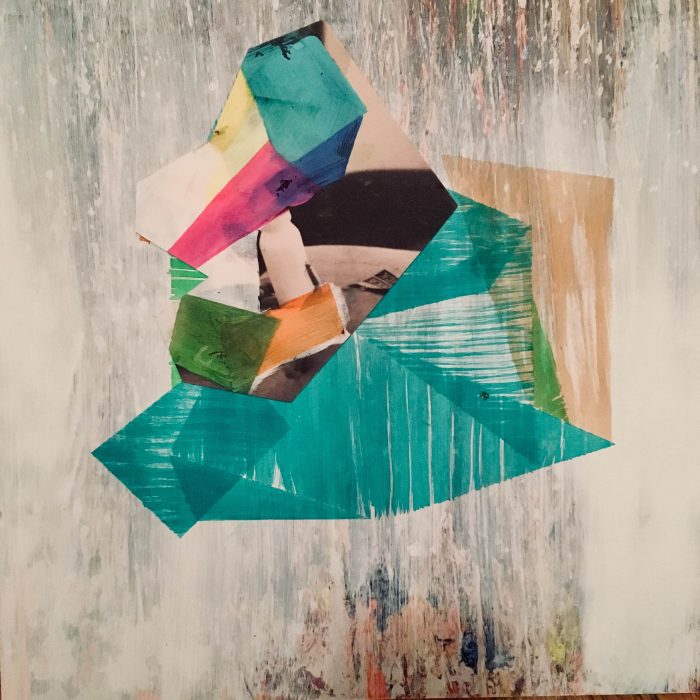 Performing the self and other selves is a project by artist Odalis Valdivieso, featuring a new series of works on papers both new and recycled, highlighting the artist’s approach to storefront and public space. Valdivieso’s work is connected to the tradition of printmaking, which she uses in various ways as a trompe-l’œil surprising our understanding of painting, photography, and drawing language.

As part of The Bass’ Walgreens Windows project space, Performing the self and other selves comprises flat and folded works on paper, presenting the storefront as an extension of the museum’s rooms to grant viewers an expanded experience of its programming. She returns to the subject of folding —previously used in 2013— reflecting her current interest in vectorization and abstraction employed in the making of flat volumes associated to portraits, natural and urban landscapes as well.

For the exhibition, Valdivieso stresses on the corporeal and falls for sensual relationship among bodies while utilizing the concept of atmospherics to further understand the design of an environment through the use of lighting; stimulating perceptual and emotional responses by consumers (viewers), to ultimately affect their behavior. If store environment is created by the endeavor to design a physical space that provides specific emotional effects in customers that encourages consumers’ shopping decision-making, what happens when the space is conceived for an art exhibition?

TAGS: Florida Miami Odalis Valdivieso Performing the self and other selves The Bass United States