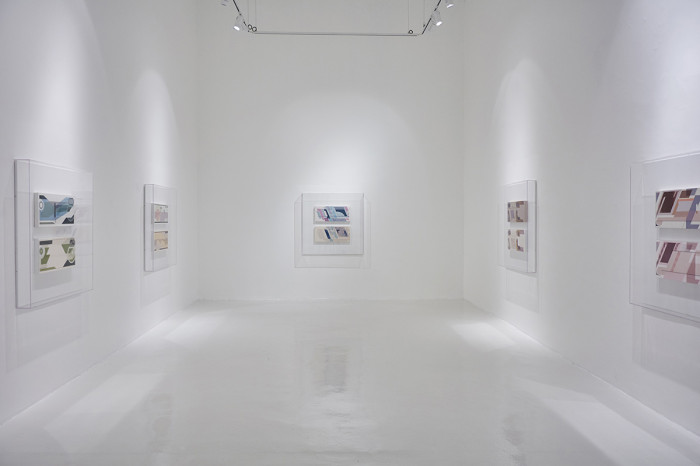 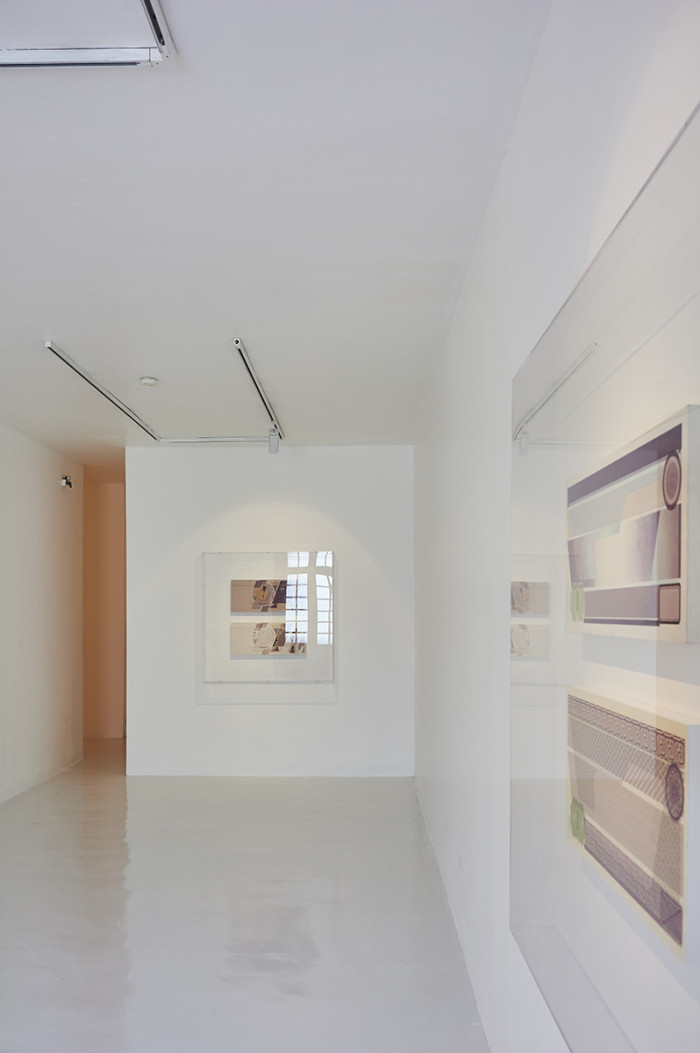 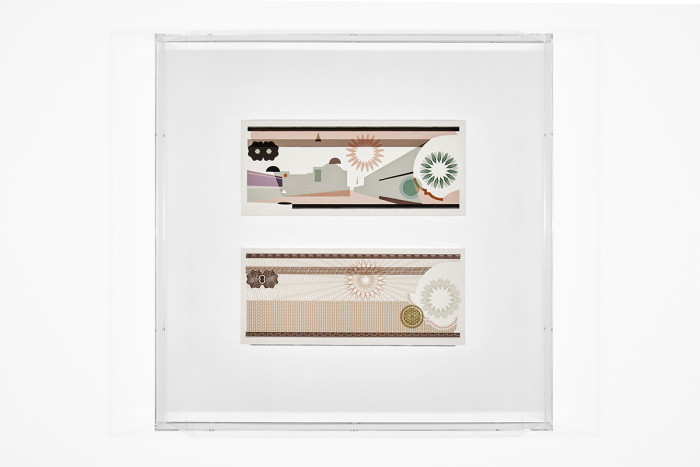 The project consists on a formal and symbolic subtraction made on Mexican currency, especially on bills of different denominations used in Mexico during the decade of 1980. The operation is simple: the figures of famous characters and all signs that appear on banknotes are erased, subtracted from the two-dimensional plane. What is left on this surface without iconographic references nor informative characters? Forms, lines, decorative patterns, strange landscapes and abstract compositions become the main components of an object, which, by losing its utilitarian character and its exchange value, is transformed into just an image; a mere representation. Paradoxically, what stays on the surface gives a glimpse of a series of factors which were before overshadowed by the presence of the elements now removed. With no national heroes and patriotic symbols this piece of paper is, simultaneously, a sharp tool of socio-political criticism and an anonymous and ephemeral artistic representation.

When reproducing the decorative motifs which accompany the layout of this banknotes on painting and lithography we find scenarios that allude an idea of progress and industrialisation proper of modernism in some. In others, totally abstract compositions that emphasise the engravings in those bills and that allude different currents of geometrical and abstract art of the second half of the 20th Century.

In a world defined by the circulation of material goods, it is normal to acknowledge ourselves in a format and a series of codes handed to us historically, even when these belong to an unknown currency system. How far does this perception of money and its value goes? What has happened during economical turmoils in which banknotes disappear or have to be replaced because of new monetary politics? Limón feels that even banknotes that are out of circulation are part of a phenomenological experience human beings have with objects. On the other hand, he sustains that these bills are a remnant of the Bilimbiques issued during the Mexican Revolution; a retrospective look of the economical condition that has transformed life in Latin America until now.

The project raises a subtle political criticism about the construction of national identity and the terrible management of public finances during decades. Remembering the existence of these banknotes signals the multiple economical crises Mexico has gone through in the last 30 years. It also questions the economical system prevailing globally nowadays; a model based on goods transformation into abstract and intangible value units. The origin of this operation is the creation of the idea of money, materialised in coins and bills. 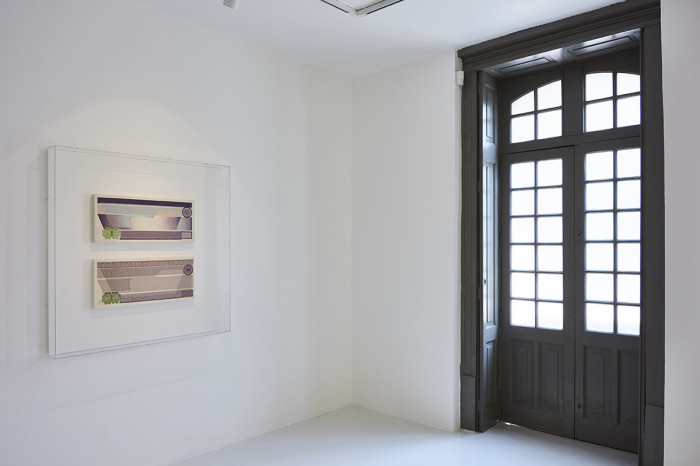 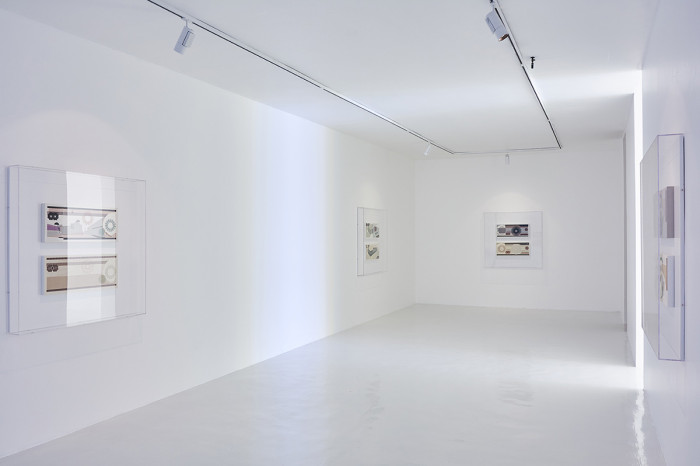 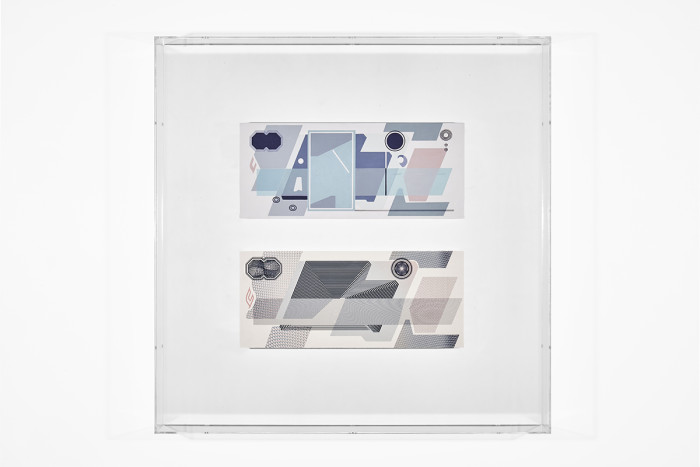