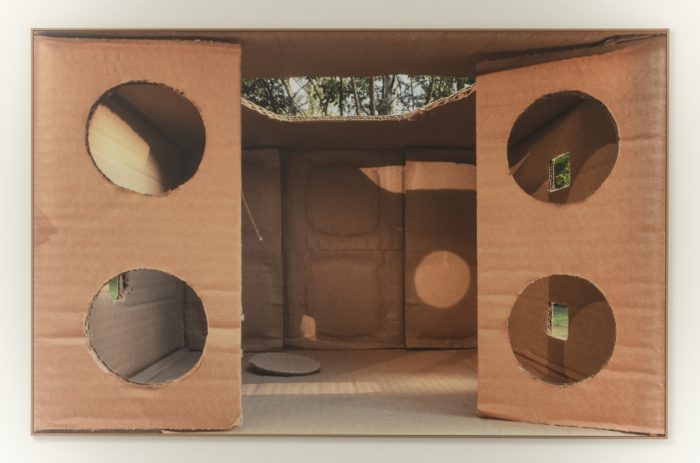 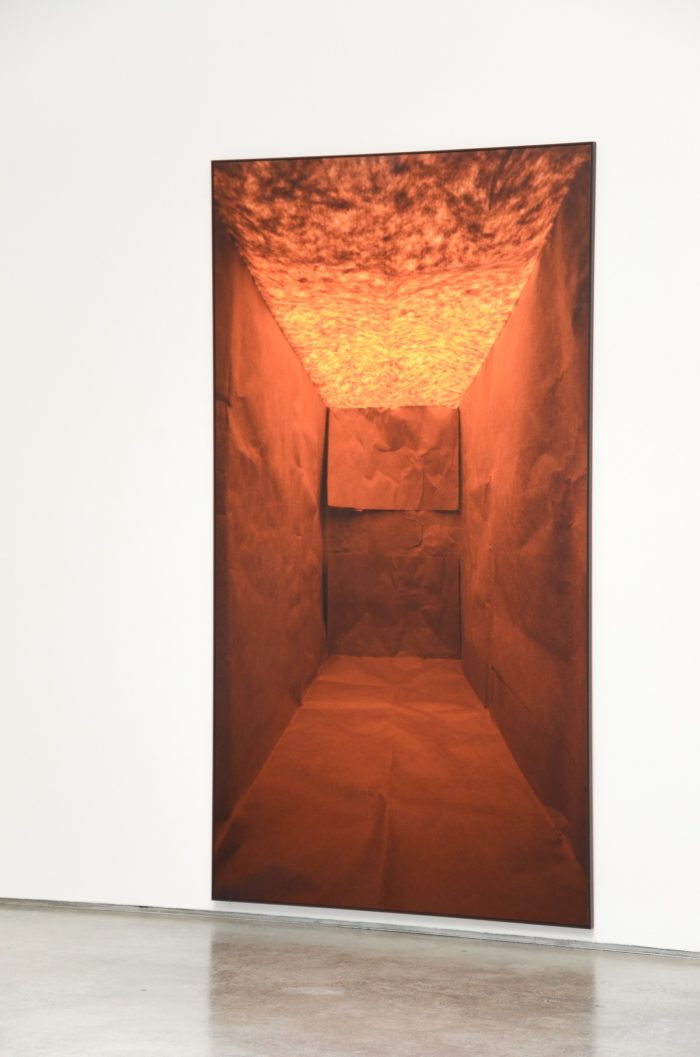 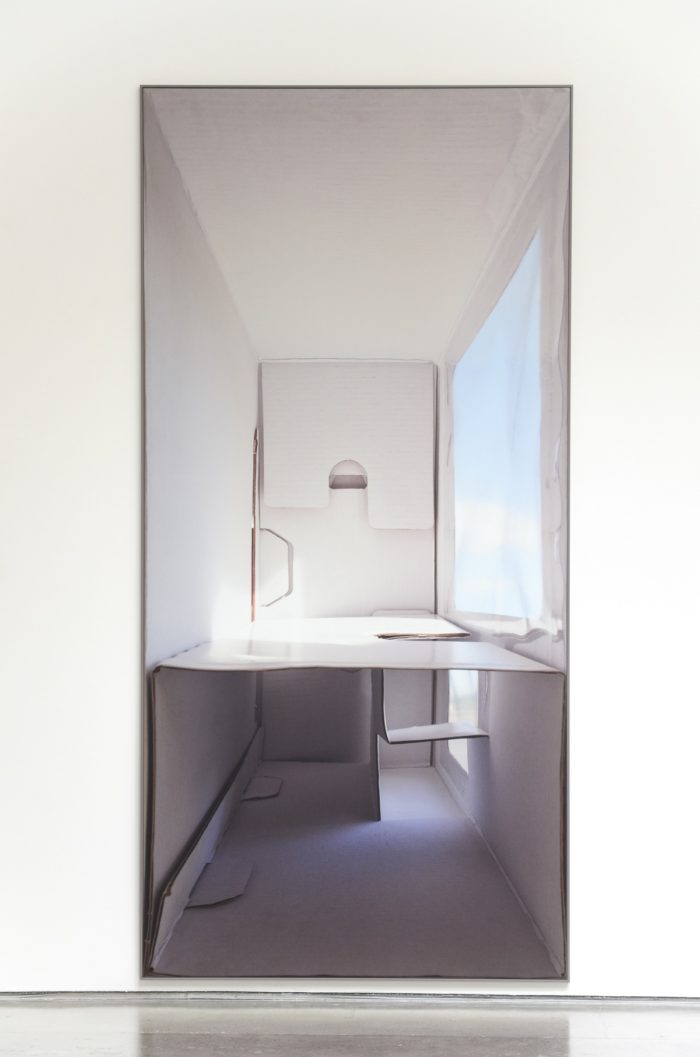 Christopher Grimes Gallery announces, in conjunction with Pacific Standard Time LA/LA, No more things. Koch presents a continuation of her Fundos series: photographs of the interiors of empty boxes, bags, and packages, manipulated to house and reflect light and mimic architectural scales. Koch began photographing for the Fundos series in 2001 while reading Paul Auster’s dystopian novel, In the Country of Last Things, which tells the story of a collapsed society with no economy or industry, in which the population must resort to selling scavenged, nearly forgotten objects to survive. In this collection of new photographs, Koch explores the feeling of vacuity when objects become obsolete and only their negative space is left behind. The result is a series of disorienting portals that hint at the inevitable downfall of a materialistic society.