New Grammar, Double Fault and the Possible Ones 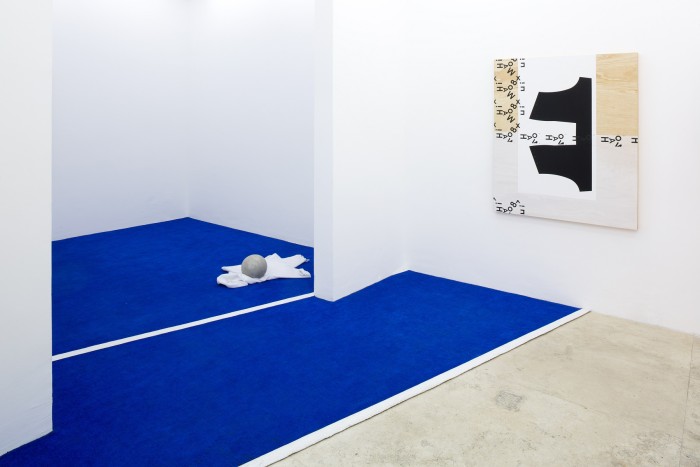 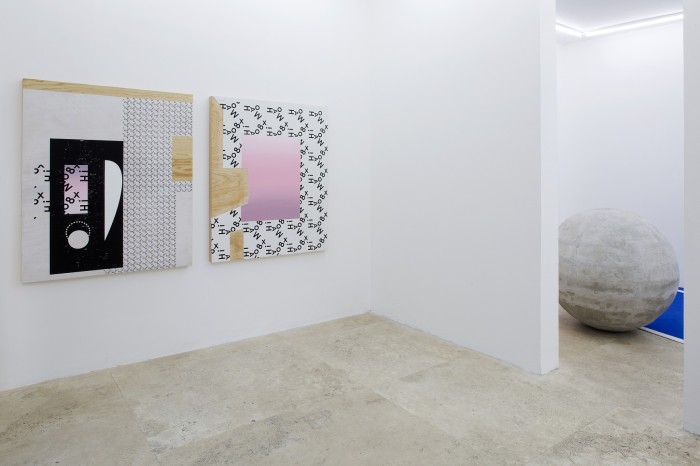 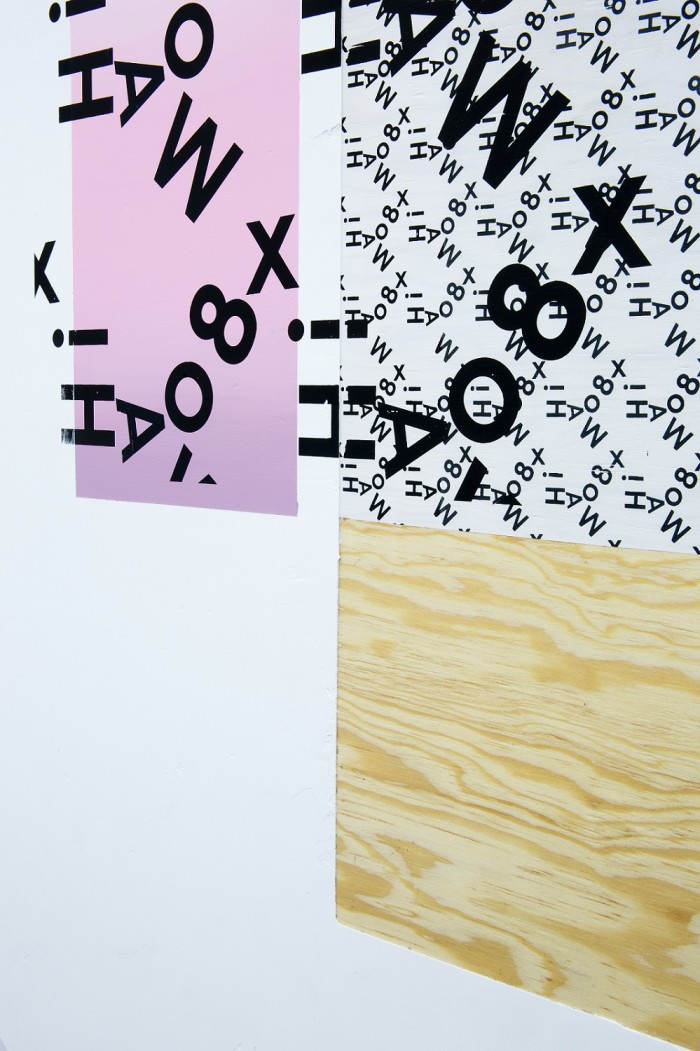 joségarcía ,mx is pleased to present New Grammar, Double Fault and the Possible Ones, an exhibition of new work by José León Cerrillo. The exhibition consists on new bodies of work: a series of silkscreen and painting on wood, a floor piece and cast concrete sculptures. Cerrillo continues his interest in complicating and codifying notions of language and perception to address ways of understanding or coping with the object vis a vis abstraction.

New Grammar, the series of paintings on wood are a follow up to POEMS; an ongoing silkscreen series in which an idiosyncratic alphabet of sorts has been compiled. POEMS exist somewhere between diagrams, drawings and patterns, using letters, symbols and numbers as anatomy of content. This logic is applied as a reusable graphic system that is combined differently each time, allowing for mutable formats and media but always pointing to or making manifest, the possibilities of meaning through repetition: the jolly jolt of interpretation as form.

In past iterations POEMS took the form of wearable rain proof jackets. These same jackets have been reused and dissected by New Grammar allowing the sewing patterns to dictate the structures of the paintings. Bisected by the architecture of the gallery is a floor sculpture that is a 1:1 scale of a tennis court. Extending, by way of analogy, the tacit agreement on a given set of rules that makes any language exchange possible, the floor of the gallery becomes the support for a potential game.

As a usual operation in José León Cerrillo’s practice, the status of the objects in the exhibition deny any autonomy and ask to be read as markers of a carefully mediated mis en scene. Weighing this down as a visual pun are concrete spheres title Problems that waver somewhere between concrete/absolute form and pointers towards an inner narrative or logic. A possible exit-game strategy.