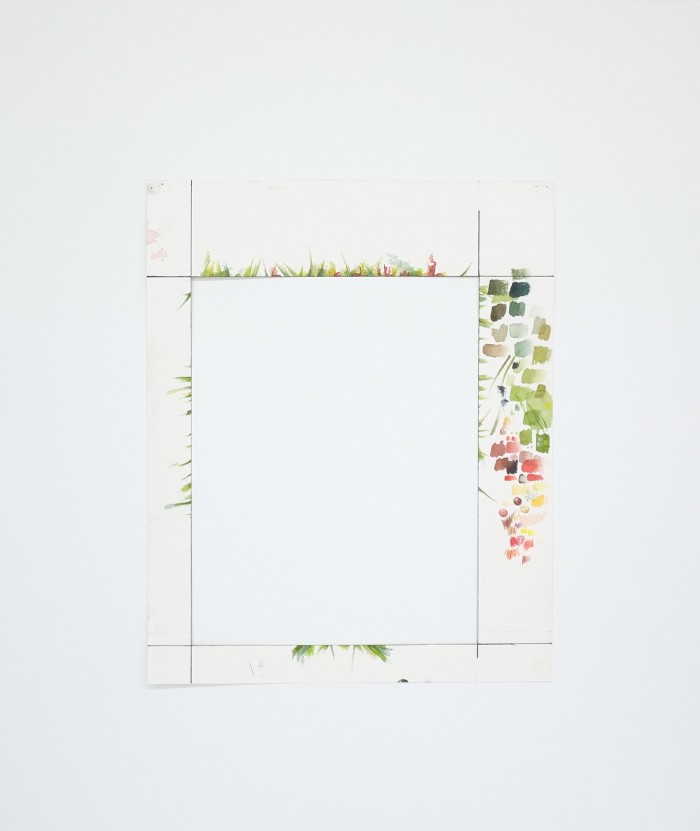 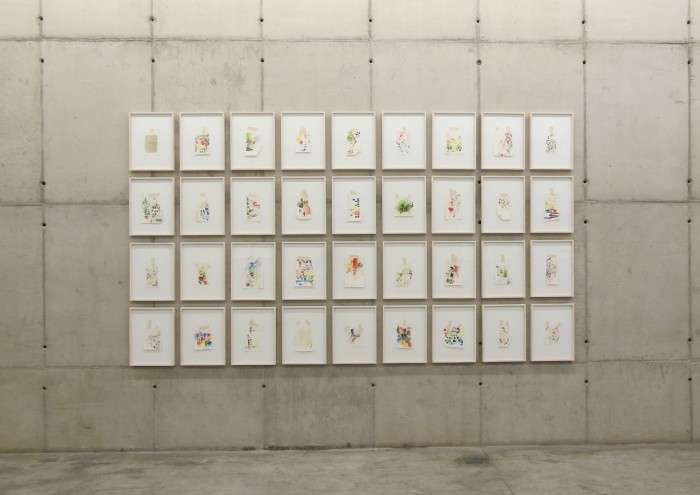 Galeria Leme presents Mauro Piva’s second solo exhibition in the gallery, where the artist shows a unique set of meticulous paintings on paper.

This new series of works gives continuity to his long reflection on the importance of the mundane elements that are part of the process of making the artwork. In previous series the artist presents, as the final work, compositions that simulate the presence on the canvas of masking tape debris or torn papers, as if the work was still in progress and is exhibited when still unfinished. But all these elements are painted realistically, creating an illusion for the viewer.

For this exhibition, Piva reaffirms the importance of the process that is invisible to the public. Inspired by Henri Matisse’s little-known color tests, exhibited in his “cut-outs” exhibition at MoMA, Mauro Piva elects the numerous pieces of paper that painters use to test the colors, recreating them with watercolors, acrylic paint, gouache, and others. Also giving them three-dimensions through incisions on the sheets of paper that give an unusual volume to the compositions.

Besides from copying his own color-tests, accumulated in his studio over the years, the artist also appropriates other tests from well-known artists, reproducing them perfectly and showing the search for the desired colors by artists such as Caspar David Friedrich, Elizabeth Peyton, Ellsworth Kelly, Josef Albers, William Turner and of his original inspiration, Henri Matisse.

With this body of work, Mauro Piva builds an exhibition that is a personal self-portrait of his daily life and artistic research, while instigating a focused observation and thinking of the viewer. Through his work he also proposes a questioning on the concepts of originality, authorship and value as well as of the romantic appreciation of the creative virtuosity.