Every month Marginalia invites an artist, curator or project to provide a series of images that will serve as the background of Terremoto, in relation to their practice and current interests. At the end of each month, the identity of our guest is revealed and the whole series of images is unveiled. 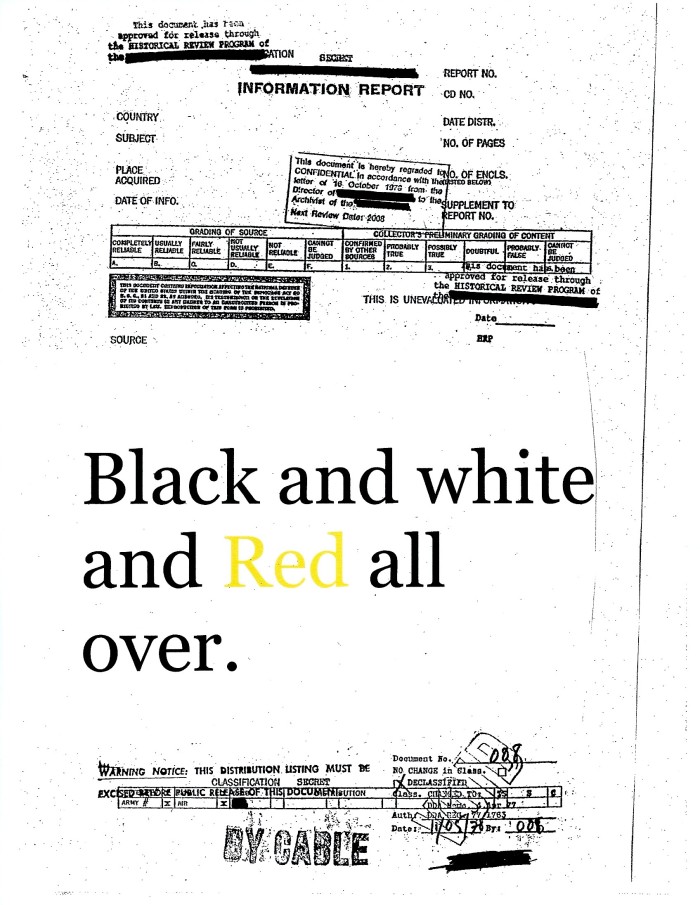 Jamison Chas Banks (1978, Arkansas City, Kansas) is a multi-disciplinary artist who creates films, paintings, performances, and installations. His works often explore the history of war and territorial expansion, both literal and psychological. Banks appropriates and alters symbols employed in propaganda and popular culture and redeploys them in contexts that subvert their original meanings.  He usually begins with an area of investigation that spawns a series of interrelated artworks in different media. For example, during his residency at the Museum of Contemporary Native Arts, Santa Fe in 2013, Banks created a film, screen prints, and a performance as part of the project Territories: The Frontier. Initially inspired the history of service in the armed forces by members of the artist’s family, this project explored the recent wars that the United States has been engaged in not as singular incidents, but part of a cyclical history.

For Unsettled Landscapes, Banks was commissioned to create a new installation, the first chapter in a larger project that will culminate in a film. Retour des Cendres Vol. 1 (Return of the Ashes) explores the interrelationship between the Louisiana Purchase, Napoleon’s exile, the exile of the Cherokee in Oklahoma and the artist’s own Cherokee / Cayuga- Seneca family history.

Banks is an Adjunct Professor of Printmaking at the Institute of American Indian Arts in Santa Fe, New Mexico, where he currently lives. Banks is also a dual citizen of the Seneca-Cayuga Tribe, and the Cherokee Tribe of Oklahoma.