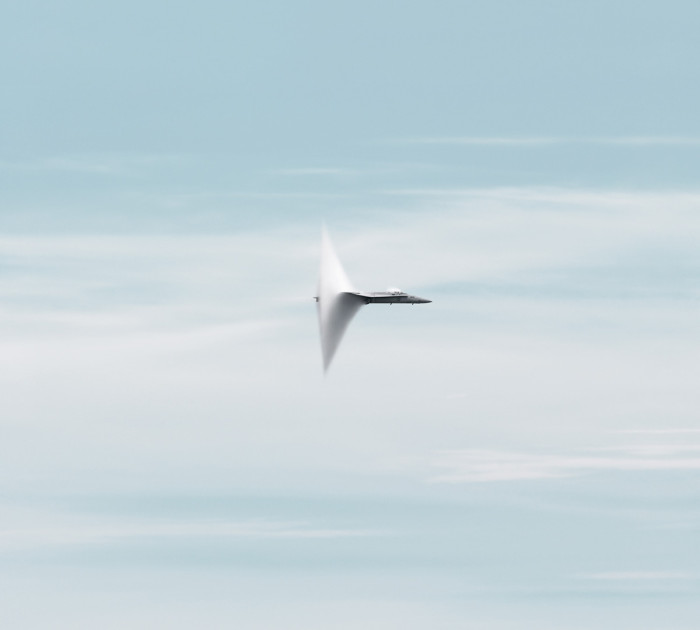 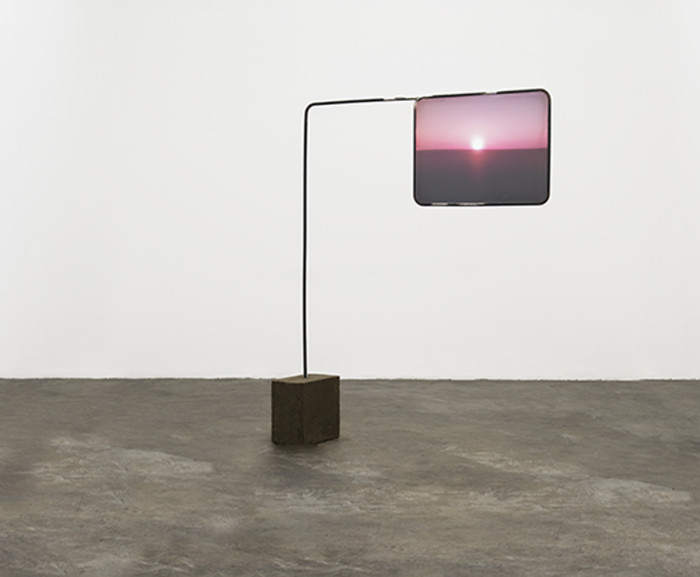 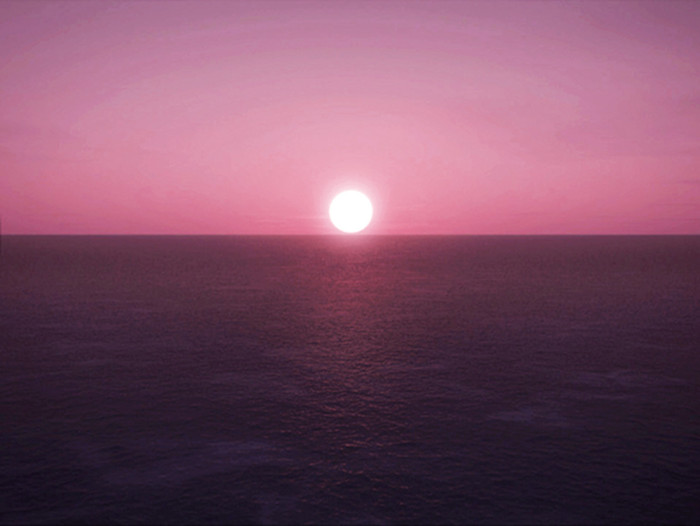 A gold nugget accelerating at the speed of sound.
An action produced simultaneously in more than 30 locations.

A 16mm video of a never-ending sunset recorded from a military aircraft and a series of large scale analogue photographs documenting the physical manifestation of the sound barrier from a unique perspective.

Revolver Galería is pleased to present the first stage of a cross-disciplinary project by Andrea Galvani, Llevando una pepita de oro a la velocidad del sonido, premiering in Lima, Wednesday April 22. The gallery is proud to announce representation of Galvani with his debut solo exhibition in Peru.

The End is a trilogy of exhibitions that will unfold in multiple manifestations — first in Lima, followed by New York, then Mexico City — a complex body of work which includes an 11 channel video installation, a simulta- neous sound project, drawings, objects, and a performance that will take place at specific times as an extension of the exhibition.

Developed with institutional support and scientific rigor, The End seems to articulate and extend the limit between physicality and immateriality. Collaborating with producers, pilots, engineers, cameramen, the artist orchestrated different actions oriented towards a new visionary perspective. Training over the course of months, he flew parallel to military jets, shooting a specific event from an F-18 aircraft. In The End, the horizon becomes a unifying visual field: our subjective perception disappears, expanding into a singular vision. Galvani’s work suggests violent transformation from a painful process to a peaceful, if transient, state of being.

Boundaries change position, accumulate power, produce energy. In mathematics, they define continuity, derivation, and integration. Boundaries can be political, geographical, or psychological territories — often the most significant boundaries are invisible. These are some elements of investigation present in The End, a new body of work by Galvani, resulting from two years of research conducted in the Unite States and Mexico.

Andrea Galvani (b. Italy 1973) lives and works in New York and Mexico City. Drawing from other disciplines and often assuming scientific metho- dologies, his conceptual research informs his use of photography, video, drawing, and installation.

Courtesy of the artist and Revolver Galería, Lima