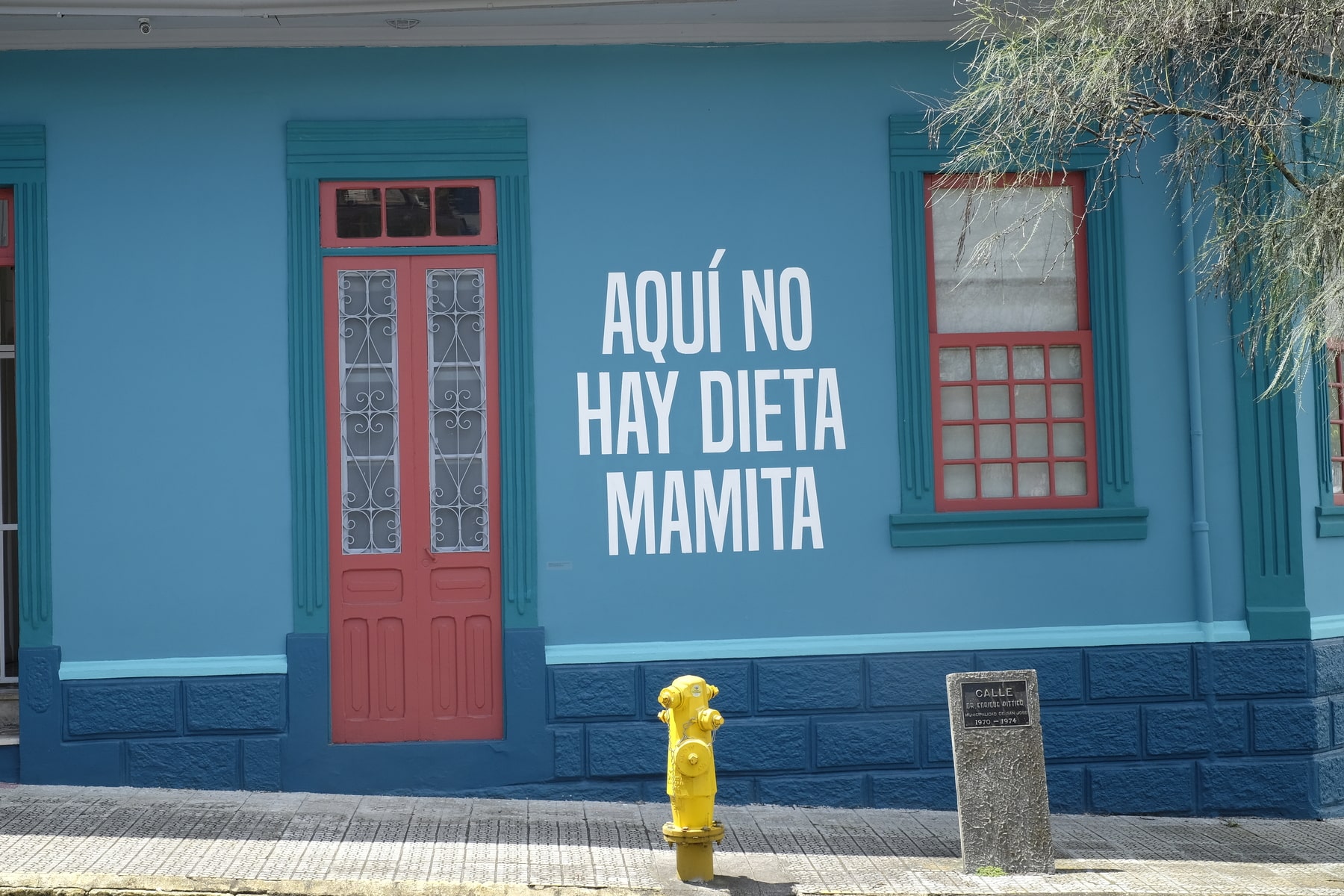 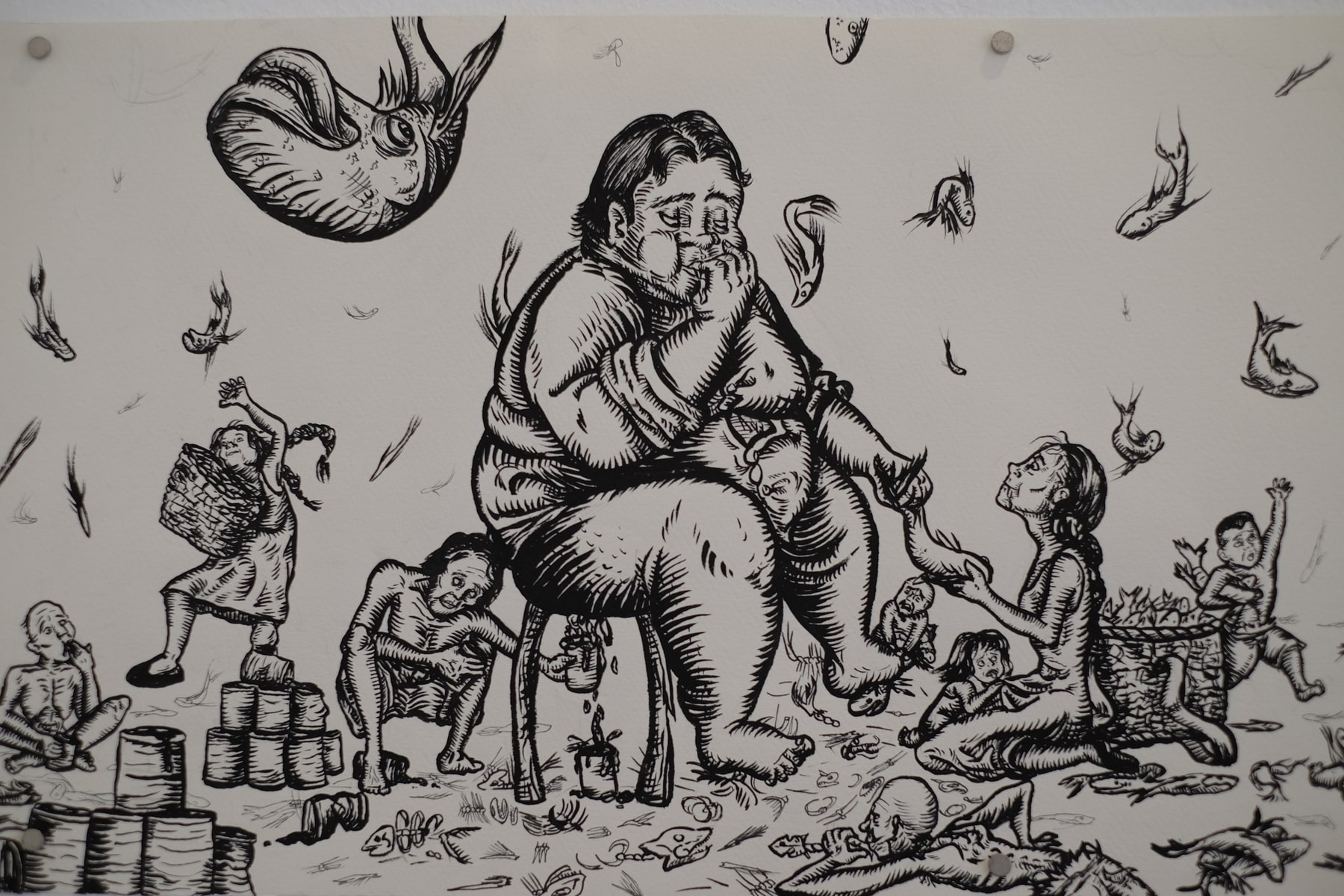 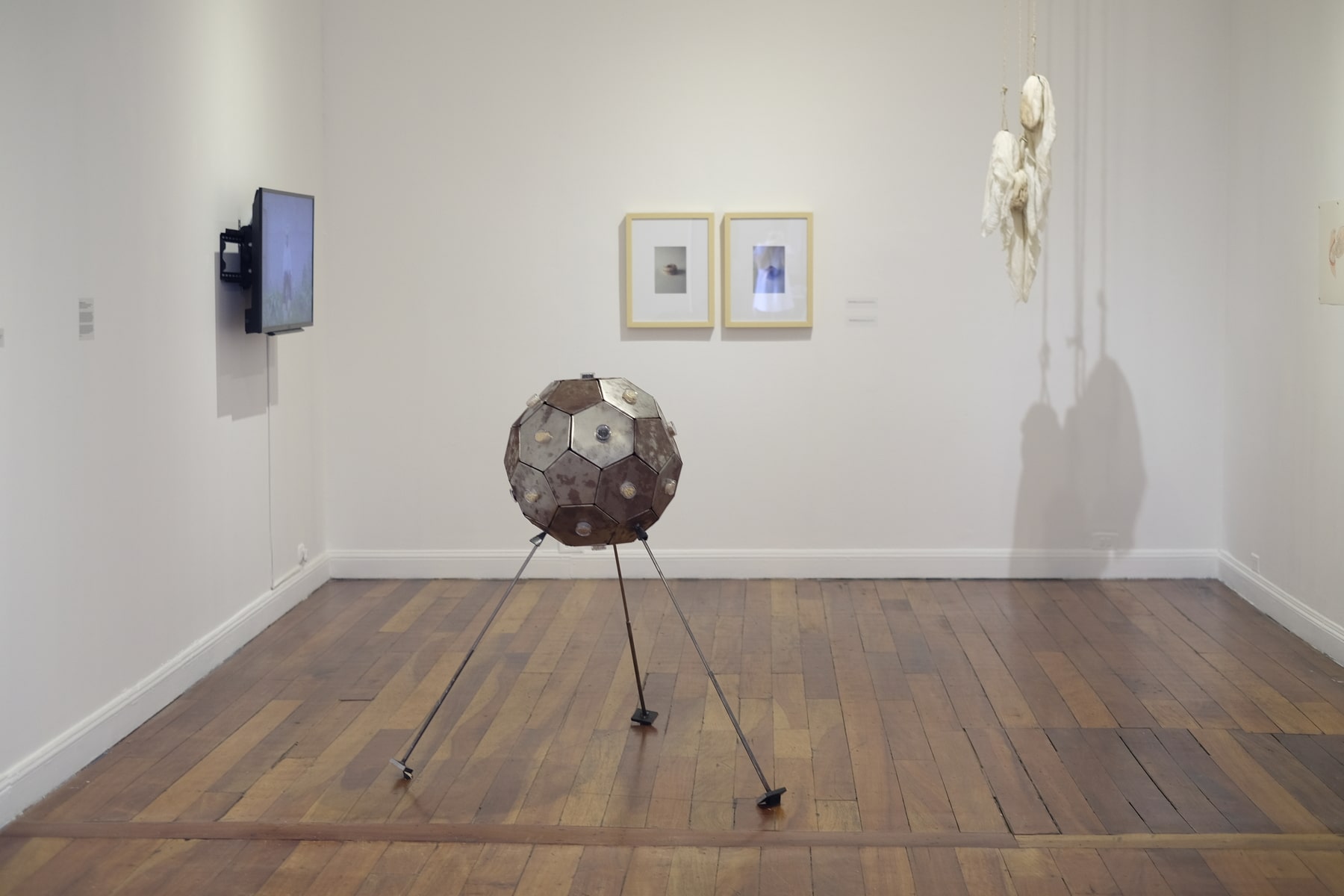 TEOR/éTica presents an exhibition that investigates the crossings between visual arts and food in Central America. Bringing together works of artists from different generations, and even Central American artists living in the diaspora, this project investigates how culinary references have become a stimulus for our senses and for cultural and social memory.

The curator is the Honduran artist Adán Vallecillo, who has been making exhibitions and publications about recent Central American art. The exhibition is part of the celebration of the 20th anniversary of TEOR/éTica, offering an overview of Central American art from an element close to all as a society: food. The project explores the social and aesthetic transformations in several countries of the region, as well as the possibilities of food to unite emotionally and question our daily values.

The opening is accompanied by a discussion with Adán Vallecillo, Stephanie Williams (artist participant) and Sofia Villena Araya (artist and independent curator), who will address the motivations, ideas and work together in Ingesta.

The curator Adán Vallecillo explains the exhibition in this way:

“It is as impossible to classify the great variety of existent flavors on the planet, as it is to encompass all the ways in which food has been utilized within the visual arts. The artists in this exhibition have appealed to food due to the familiarity that it rouses in us all—firstly through affective dimension—, for its nutritious qualities, as well as due its manifold cultural significations. Food is referenced here in multiple manners: as raw material for export, as a ritual of communion; as desire, orgiastic or aphrodisiac pleasure; as basic necessity; as intrinsic to cultural identity or place for nostalgia; as a reflection of the sex-based division of labor and of how gender roles are understood; or as economic resource for transnational exchanges, even in struggles for sovereignty.

From an ethical perspective, food allows us to think about nutrition in relation to balance and the lives of other species (animals especially), warning us about forms of exploitation and the mistreatment of animals by the meat industry and its methods of production. While the consumption of food can be a form of a marker of distinction—highly fashionable in our gastronomically sophisticated times—it often contrasts with food scarcity for millions around the world. The discrepancy between diners craving an “aesthetic” experience, and those merely seeking to satisfy a basic necessity for the labor force, is illustrative of how often food is turned into a symbol of status, sublimated pleasure and privilege. Nonetheless, the pleasures of the senses—as vulgar as they may seem—transverse social class. For instance, a large number of dishes that enjoy great reception in high-end cuisine today were previously underestimated, since they were the outcome of creativity despite adversity, among the lower classes.

We all enjoy food. So, let it be the main excuse to entice our senses, and may this convergence between ways of seeing and knowing lead to a whole new spectrum of sensations, readings and discursive possibilities.”