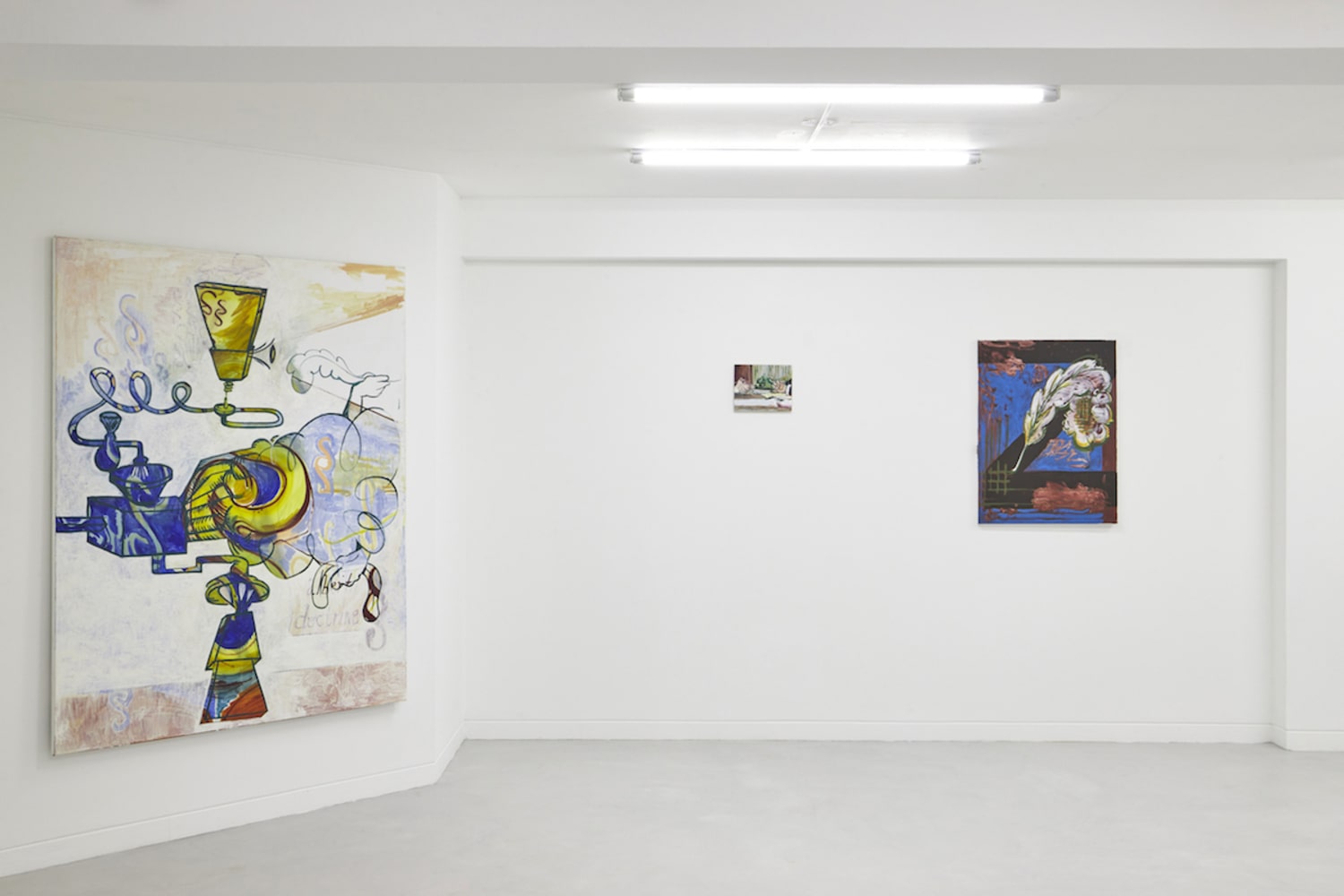 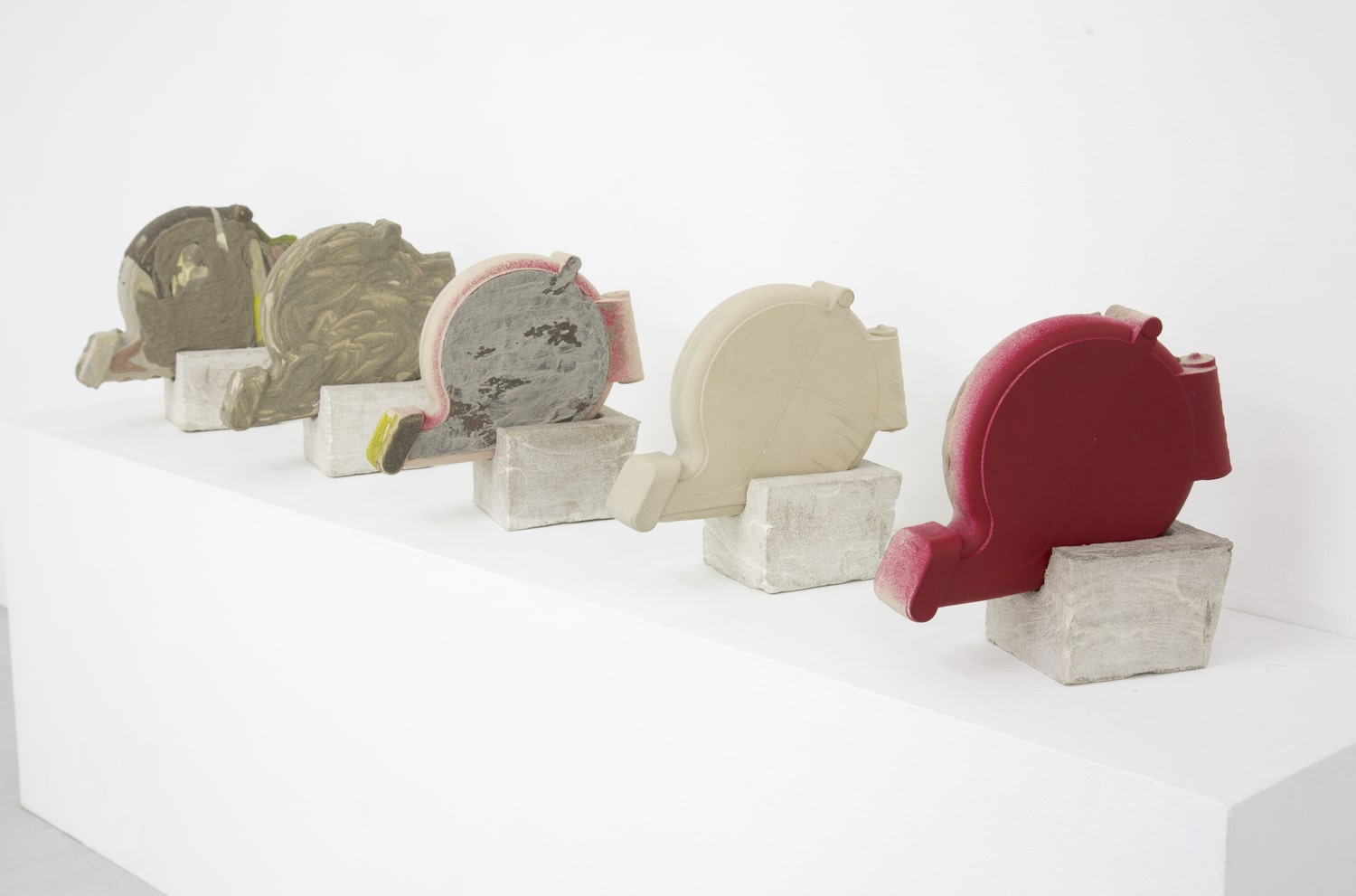 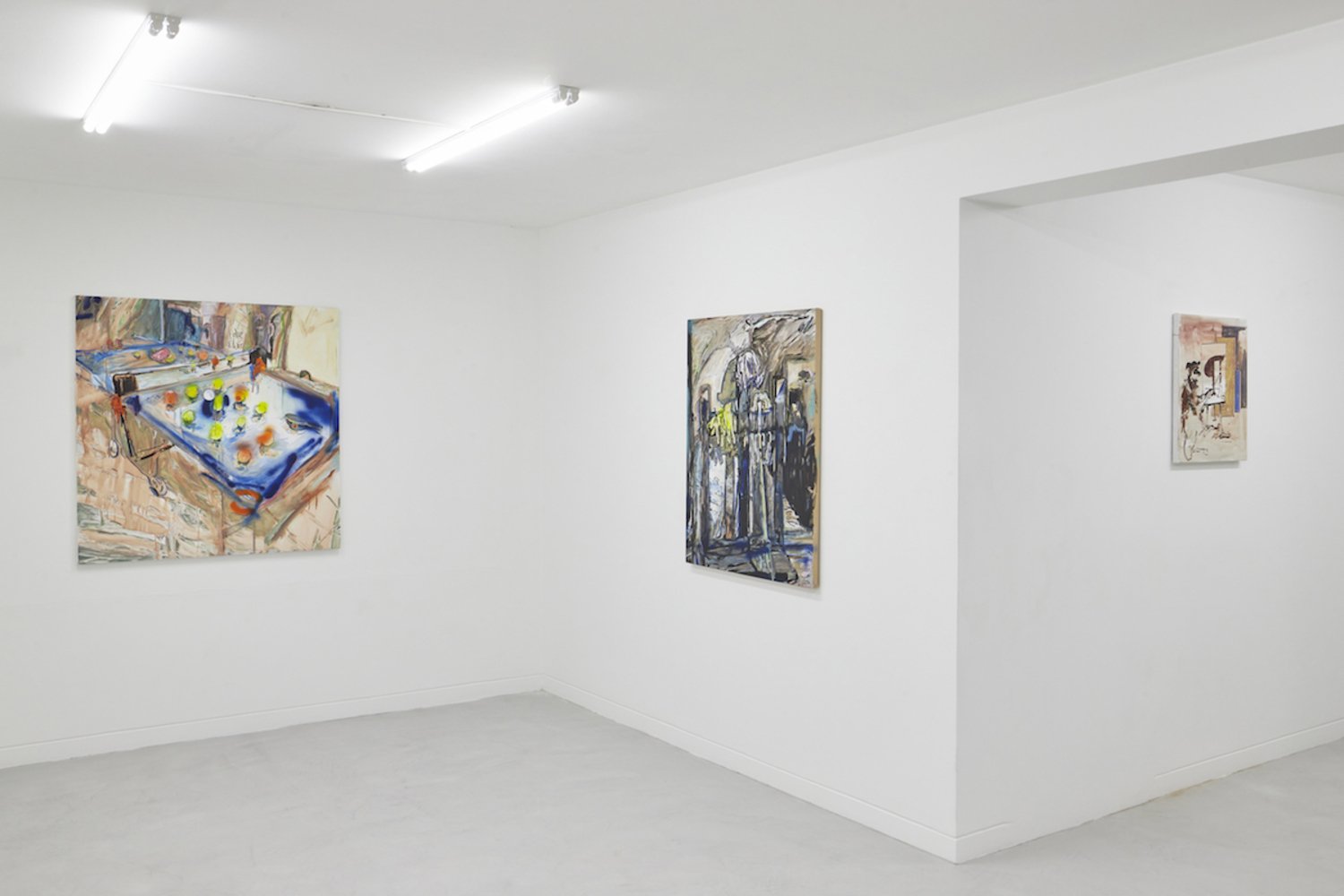 Crisis presented the work of Rasmus Nilausen (Copenhagen, 1980) and Sebastian Cabrera (Lima, 1982). The exhibition was based on the dialogue that both painters have been developing since they met in Barcelona in 2010. They shared a studio for a while, where a conversation about contemporary painting started and that persists to this day. It is the first time that Rasmus has exhibited his work in Latin America, having shown in galleries and institutions in Europe and United States. Hand in hand with Sebastian, Rasmus’ work presented itself to the local scene, thirsty for new proposals in the face of traditional medium that continues the quest for new horizons.

Natural elements will be used to make the office a vital place and thus stimulate better production performance.

The workspace will be customized so it doesn’t distance itself from home and viceversa.

Walls will be torn down to conceal hierarchies, leaving these to remain weightless and unspoken.

Informal gestures will be adopted drastically to achieve a healthy work atmosphere. In this business we are all a big family.

By calling a space dedicated exclusively to production a workshop, an ideal emerges: the place doesn’t function in terms of the demands of the present. Today its initial function is out of focus, it needs to be inhabited and let a variety of things happen. Subjectivities arise that are immediately brought under parameters and temporalities in pursuit of a productivity that does not benefit the producer.

The soundtrack of systematic chance is playing.

Its is in this space where the artists seeks to create, research and reflect, in order to make a piece. It only exists in a multitasking scenario, where artistic work is postponed at the service of an economy that justifies its practice, and incidentally, life. It is hybrid and accomplice of a market that dominates and names art in its own territory. After all these years, the authoer is still not completely convinced of the practicality of life.

One jumps and goes through the wall. Some structures remain fixed while others might fall. Something similar happens with ideas. Painting is a fixed idea that prevails although it moves. This is where the ghosts of unfinished and failed paintings are revealed.

An idea does not come off the wall, but it does go through it.