Alfredo Bojórquez shares some reflections on the disassociation between discourse and life practices that organizes cultural work in Mexico to remind us of possible escape routes towards the collective. 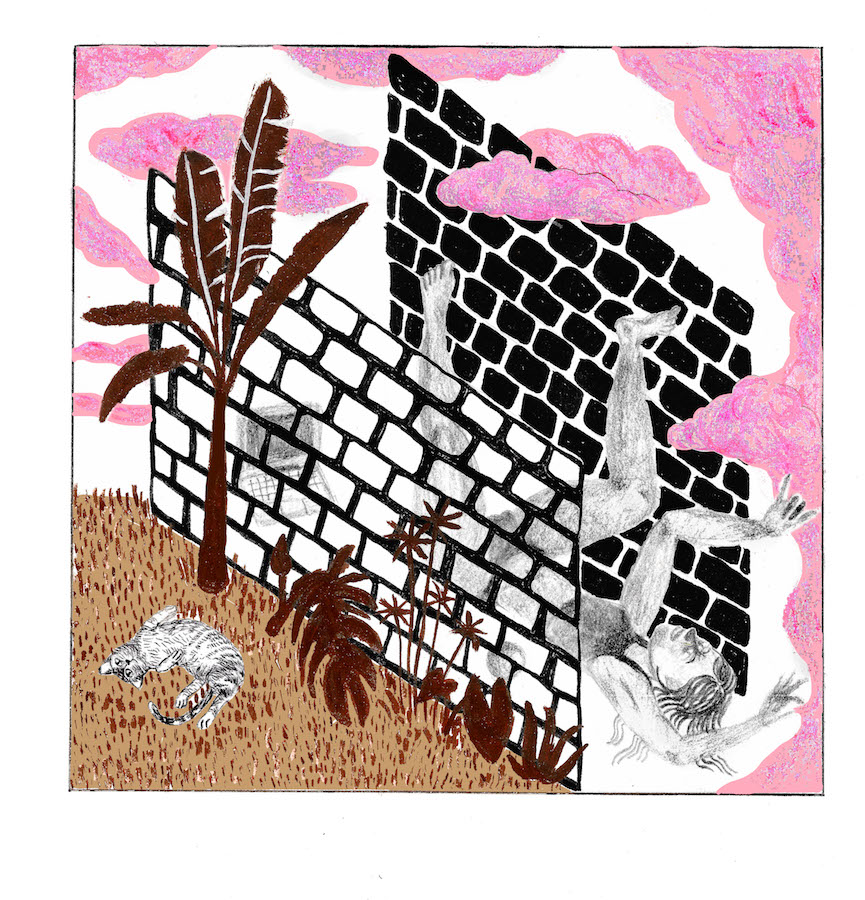 In ancient times, philosophy was taught in the schools of life. Stoics, and people around Plato or Aristotle, attended to learn certain habits, ways of sitting, talking or eating; they did not only memorize concepts or wrote them on blackboards to demonstrate their skills. Consistency was not necessarily a mandate. These pedagogies disappeared over time, their last traces surviving in religious orders and later in political militancy, as Michel Foucalt and Pierre Hadot explained.[1]

In modern times, the schools of life were buried by written commentary. Philosophical teaching spread its new method through universities and the printing press. Words upon words. With these elements, the right to interpret slowly passed on from religious to scientific hands and from orality to writing. But the word as a vehicle of truth never lost its sacred condition; it was obeyed in the same way, as Nietzsche remembers.[2]

Almudena Hernando archeologically demonstrates that scientific truth and the advent of modernity are the result of dissociation between reason and emotion.[3] With its roots in the heterosexual fiction that narrates the way in which oral societies divided tasks: to hunt the males had exclusive access to weapons, tools and other technologies, later we were individualized with the handling of reason when dominating those tools and certain areas of nature. Said control generated an emotional distance that translated into a sense of power. Women in hunting societies had restricted mobility which reduced their ability to individualize. 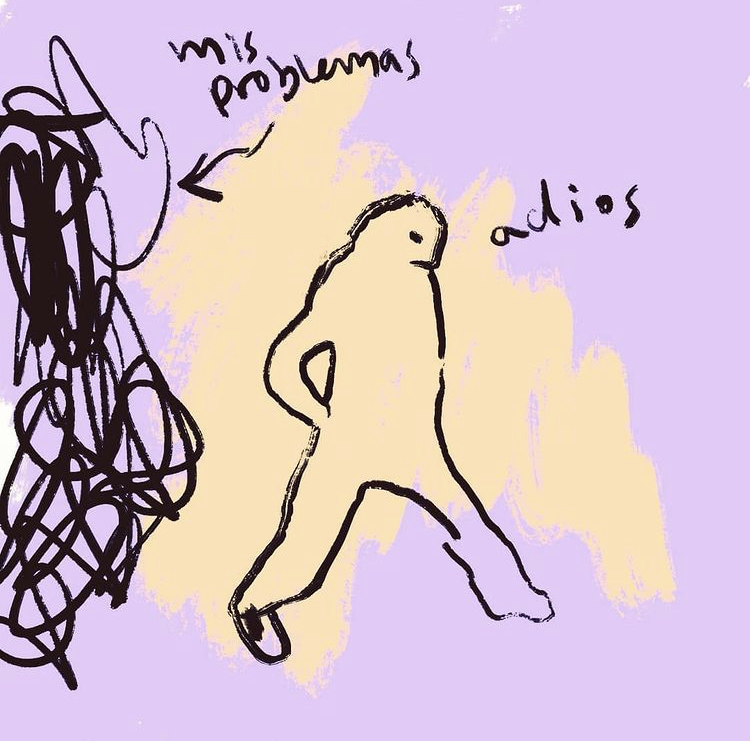 Armed with the above, we men focus our energy on explaining more and more phenomena of reality under a verbal trick: the “objectivity” that has allowed us to detach ourselves from our words and other responsibilities; this brought with it an identity for men that she calls dependent individuality because it needs the emotional assistance historically exercised by women.

The key is in the concealment of the emotional work that allows the male scientist, politician or artist to present himself to the world as an autonomous entity, who signs the masterpiece as an individual author and erases the emotional and reproductive work behind it. Hence the heading, the copyrights, the patents, the gap between craftsmen and artists, between amateurs and experts. This cover-up is what Hernando considers the patriarchal order.

This allows thinkers to hyper-specialize in their field of knowledge and at the same time to be blind of heart: the media (yesterday papers, today screens) require them to speak in one way, not to live differently. Most institutions only require precise words. Civilization still has faith in the written word. Law, politics, academia, NGOs, art and criticism are, in the first place, word processors.

In order to achieve emotional stability and caring relationships, Almudena Hernando proposes a destitute power: to connect with fears and desires. This is a lengthy and weighty task, as invisible as it is transcendent. She proposes to start from an essential powerlessness; that is, to recognize our fundamental vulnerability and work with it as it’s usually done with objects, images or ideas. Only if we start from vulnerability can we articulate our intention and be able to set emotional limits. Hernando calls this spell independent individuality. 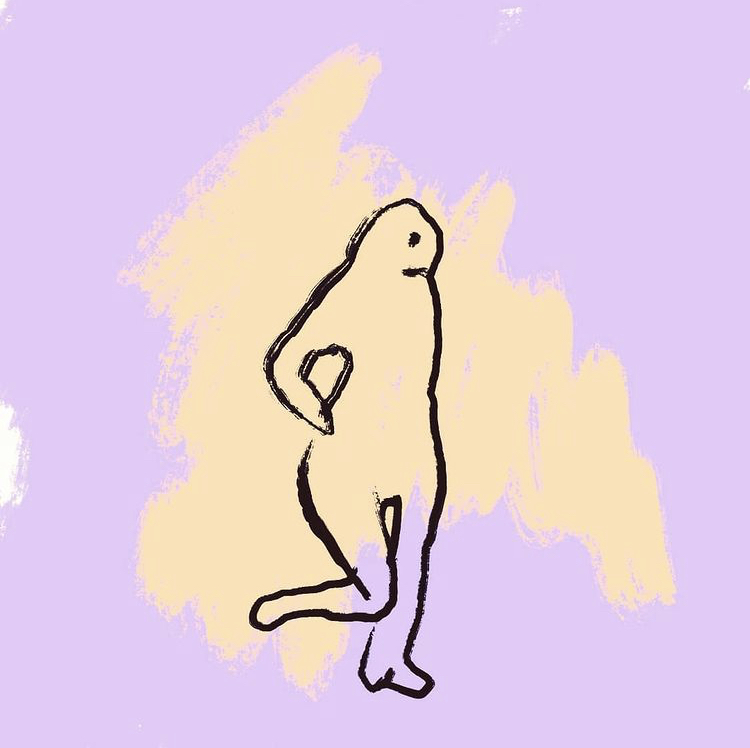 On the other hand, the role of the artist usually has certain contentious aspects naturalized by the masculinist myth: a playful experience of the world, extravagant habits and appearances, sexual dissidence at times. The creator incarnates characters that tense social norms and the militant artist seeks to transform the world with his work. From this tradition arises a canon of magazines, pieces and names that private catalogs and public universities have not managed to digest because politicized art tries to turn words into action, as did ancient philosophy. Experts seek to unearth something immaterial in the archives: solidarity, ethics, sand that slips through their fingers, that which the artists made amends for privately, not through their works.

But this rejection of the rules, from the strident to the youngest creators today, tends to be transitory. Building spaces, doing cultural work, opening galleries or creating magazines, is usually the first step towards institutionalization. That is why what’s called “independent” is usually more a necessity than taste. The market compartmentalizes our capacities, turns them into merchandise by presenting them as services or unpublished works. Hence, many committed artists and writers start in assemblies and end up in front of the mirror. The political bid rarely supports the clock’s hands for it’s not only a question of will, much less an individual matter, the historical dissociation lubricates the gears of Capital and the State. 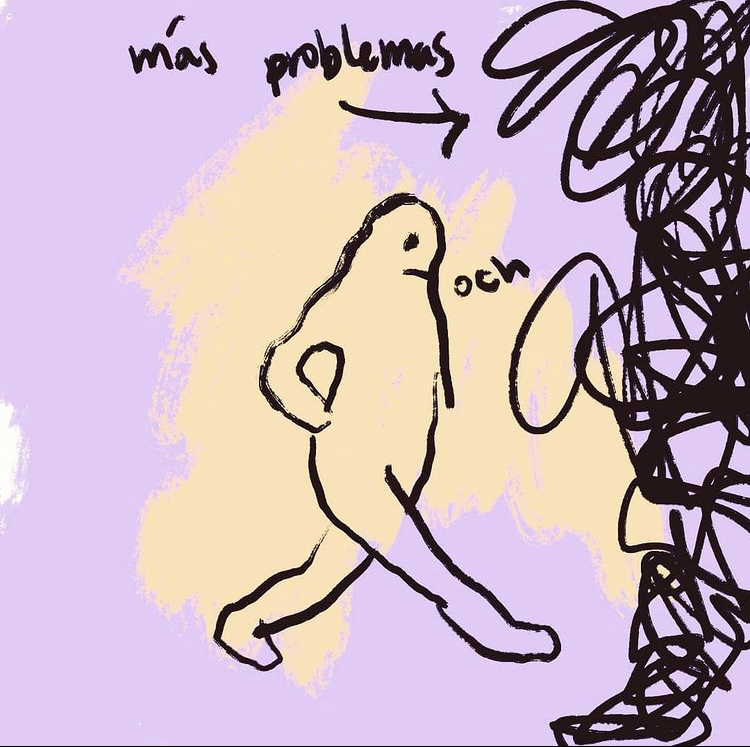 Under these conditions, the neglect of bonds and emotions is the cost of recognition. Meritocratic competition becomes a dead end that encourages monologues, new works or concepts that will demolish future generations: a perfect funnel. There is no need for an art history class: what is radical today will achieve visibility and become the norm by burying the collective heart, the root of any political struggle.

Emotions are a dimension of life that has taken too long to accommodate scientific and philosophical discourses. Since the 1980s, under the influence of the feminism of the previous decade, there has been talks of an “affective turn” that asks what we know when we feel and how that is embedded in the social. Those who are trying to make this shift in humanities and social sciences consider that we’re in a post-illustrated era.

However, affects quickly become a new form of speech, an affective theater, as Sara Ahmed explains.[4] Pathologizing differences and sending everyone to therapy will not save art or activism. Deconstruction is the left’s manners manual and exhibiting pain, the credential that softens privileges. Criticism demands that the artist bring the word closer to his actions and demonstrate his right to enunciate, to be an impeccable citizen.

A new show begins, the schools of life demand congruence from the artist. Compartmentalization makes us feel individually the pain, anger and joy that, deep down, move us collectively. The mandate of congruence is perhaps the true beginning of the 21st century and the new left. If we don’t take care of them, the words will be sand that slips away in time.

Gabriela Godoi presents "Other, I, Same" at CAL GOSTA, Brazil