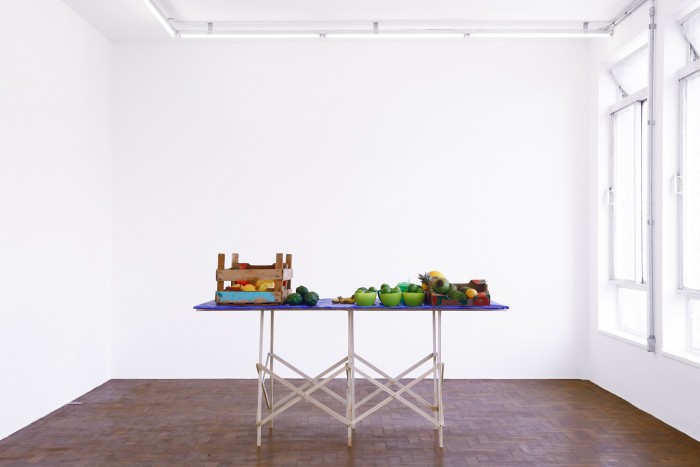 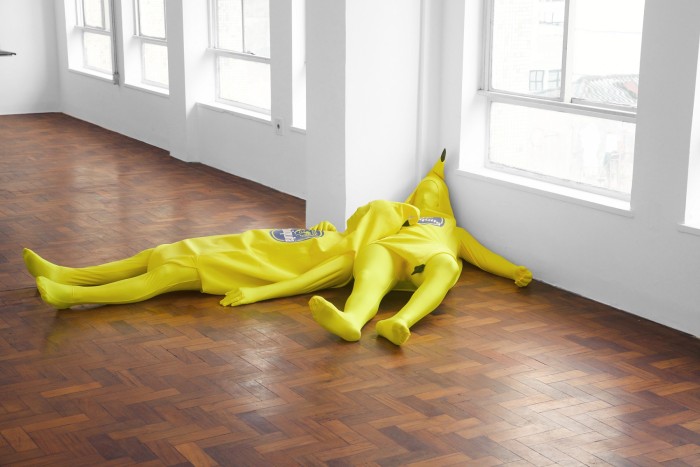 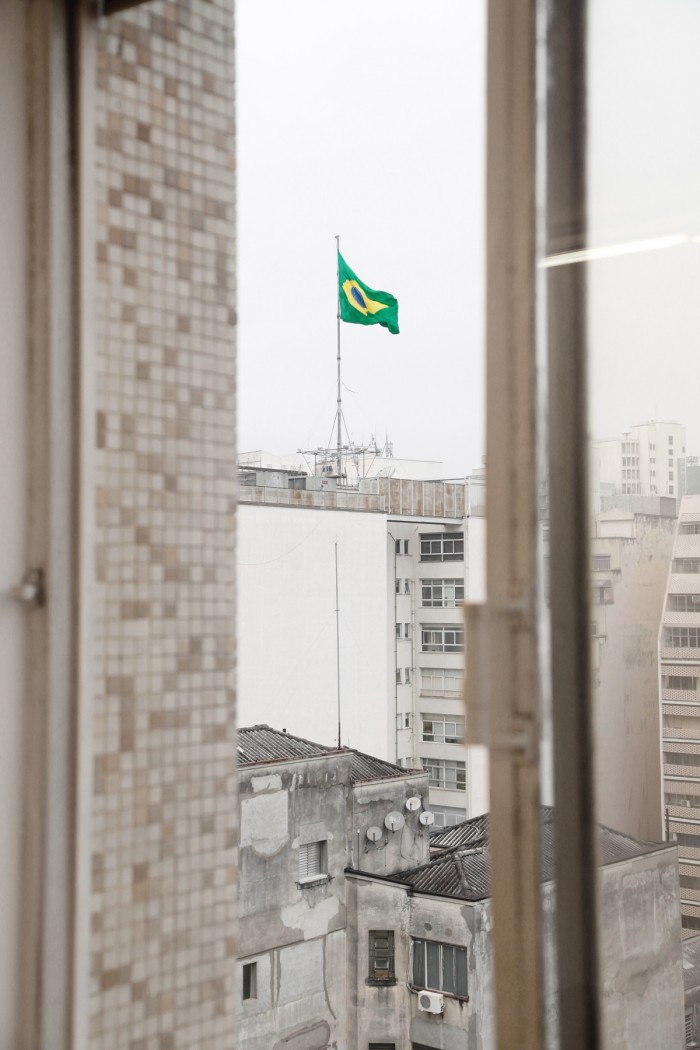 Part of Puppies’ childhood fixation with atlases included careful study of various countries’ flags. Flag design is generally the most reliable contemporary user of explicit color-based symbolism, and is thus a clear precedent for the Green Works. Using simple geometry and color can invoke a complex picture of national values. Just as Felix Gonzalez-Torres’ two touching circles can be understood as homoerotic, within the flag of the United States, “white signifies purity and innocence, red, hardiness & valour, and blue… signifies vigilance, perseverance & justice.”

The motto of Brazil hangs around the night sky on the flag, Order and Progress. It was adapted from the motto of Auguste Comte’s Positivism, which ascribed physics-like, absolute laws to human society. Comte’s original was longer: Love as a principle and order as the basis; progress as the goal. Positivism later became Comte’s Religion of Humanity, a “secular religion” popularized in the latter part of the 19th century in Brazil by Raimundo Teixeira Mendes, who designed the country’s flag and wrote its motto. He, perhaps ironically, believed that individual nations would eventually cease to exist, and so would wars, because the future would bear out an “irrevocable growth of universal friendship.”