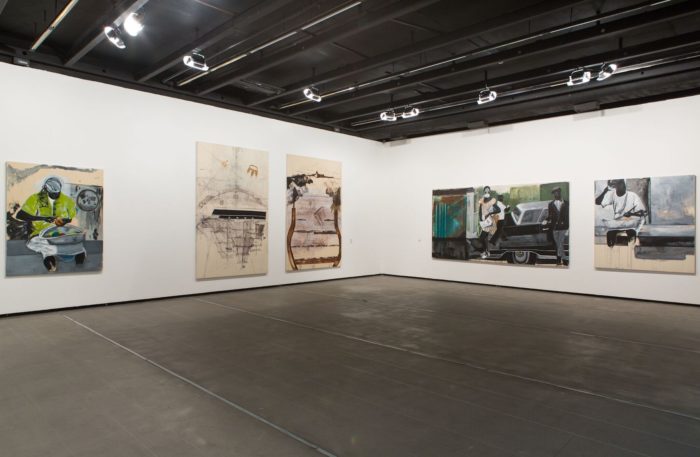 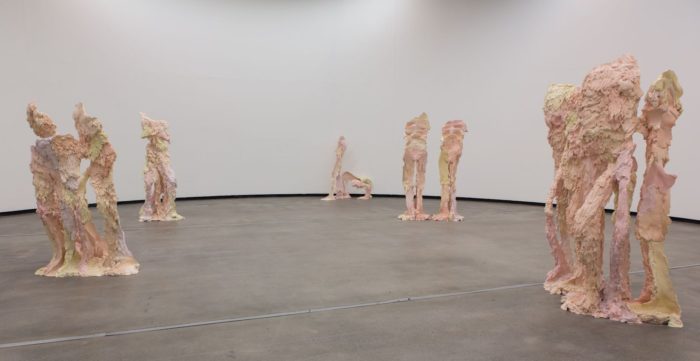 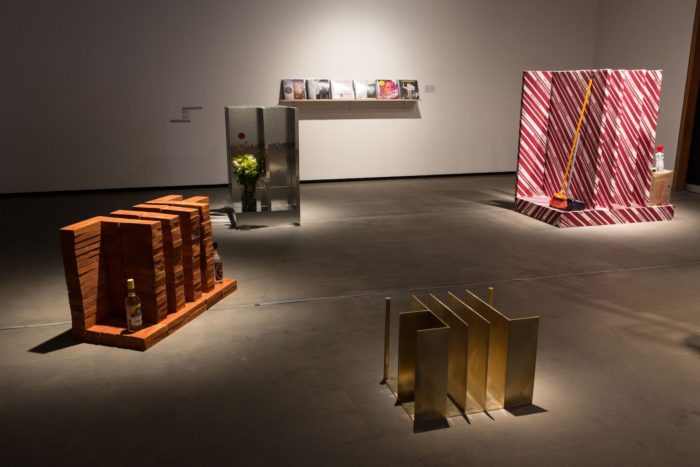 Instituto Tomie Ohtake created the Arte Atual program in 2013, a platform for presenting experimental artistic researches in which, through a question posed by the Curating and Research Center—coordinated by Paulo Miyada—, a group of artists is invited to create a new project.

In the program’s seventh edition, sponsored by Recovery, the curators bring works by Adriano Costa, Arjan Martins, and Juliana Cerqueira Leite to question the urgency of our present time and our attachment to its own expendability. “In an era that resists planning its own future or knowing its past, this may be the moment to question fugacity of what is disseminated all around: what if nothing—no product, no body, no history—was treated as disposable?,” analyses Miyada.

In his works, artist Adriano Costa employs ordinary objects and images that are currently produced, consumed and supposedly forgotten, in order to recombine them up to the point when their logic breaks the artistic process and vice-versa. “Up to the point when one can realize that the artifacts, images and ideas that are most advanced in the current chain of production are materials of the present and can already become memorabilia of future ruins.”

On a different note, artist Arjan Martins and his paintings reconfigure icons’ values that have already been captured by easily consumable narratives and mass-circulation symbols, especially the one relating to Brazil’s colonization and the visions and versions on African immigration and slavery. “In painted cartographies, he seeks the reverse of the heroic role attributed to the caravels and other bastions of the colonial project, while questioning the constant representation of immigrants as drained subordinates”. Miyada adds: “knowing that, moreover, just as the paint on the canvas, all critical efforts tend to drip in the present image consumption system.”

Finally, we have Juliana Cerqueira Leite, an artist born in Chicago and currently living in Nova York who uses her body as mold, motor and matrix. The sculpted pieces from this body build a bridge between the work and this very body’s identity. According to the curators, the artist prints movement sequences and gesture accumulations in sculptures that, on one hand, go beyond the recognition of her anatomy, and on the other, depend on the direct physical confrontation with the resistance and plasticity of the matter that is molded on herself: the action doesn’t express an idea, mas impresses positions.

“With such diverse strategies, these three artists venture in colliding with the present, not to capture it or win against it, but to let themselves be broken by its thrust and, thus, leaving traces of its voracity,” states Miyada.

The Arte Atual program relies on the partnership with galleries for the production of the works, developed through dialogues between the Instituto Tomie Ohtake’s staff and the guest artists. The program has already realized six exhibitions: Estranhamente Familiar (Uncanny, 2013); Medos Modernos (Modern Fears, 2014); E se quebrarem as lentes empoeiradas? (What if the dusty lenses break?, 2015); Da banalidade (On banality, 2016); É como Dançar sobre Arquitetura (It’s like dancing about architecture, 2017), and Fábula, frisson, melancolia (Fable, Frisson, Melancholy, 2017). In this seventh edition, galleries A Gentil Carioca, Casa Triângulo and Mendes Wood DM have contributed to the realization of the project.